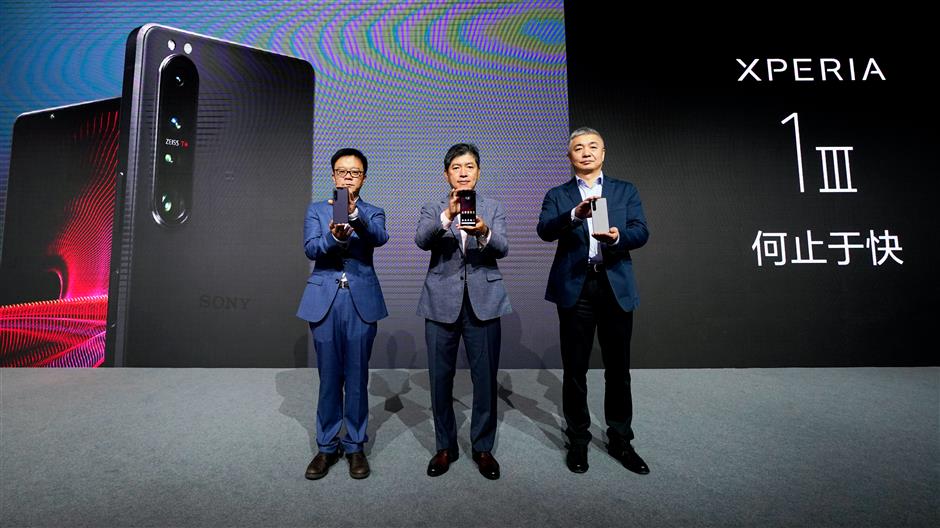 Sony, which launched its PlayStation 5 in China last week, is establishing a new “entertainment and mobile ecosystem” in the domestic market, as the Japanese tech giant expands into the mobile and service sectors.

The ecosystem, consisting of electronics, automotive, film, music, game, animation and educational services, is featured at Sony Expo 2021, which opened in Shanghai on Thursday.

Sony posted a record net profit of over 1 trillion yen (US$9.17 billion) in the fiscal year ended in March, with the Chinese market “a key income contributor,” said Takahashi Hiroshi, Sony China’s president.

In the post-pandemic era with booming digital demands, Sony China plans to speed up business transformation. It’s expanding mobile device and online services in China with huge user base and booming and new demands, Hiroshi said.

Previously, Sony China focused on electronics such as TVs and cameras.

The company launched its new flagship Xperia 1 III smartphones in China on Tuesday, with features such as 5G, 4K displays and photography technologies used in Sony's professional cameras. It targets the high-end market segment with prices from 8,499 yuan (US$1,307).

The digital entertainment industry is growing by at least 30 percent a year in China, compared with the flat or even declining market for TVs and cameras, Sony said.

In 2020, the company invested US$400 million in Shanghai-based online platform Bilibili, showing its ambition in the digital entertainment seIrvice industry.

Sony also displayed an audio system for a Changan-brand car on Thursday. Sony is curious to explore the car-related business, Hiroshi said.