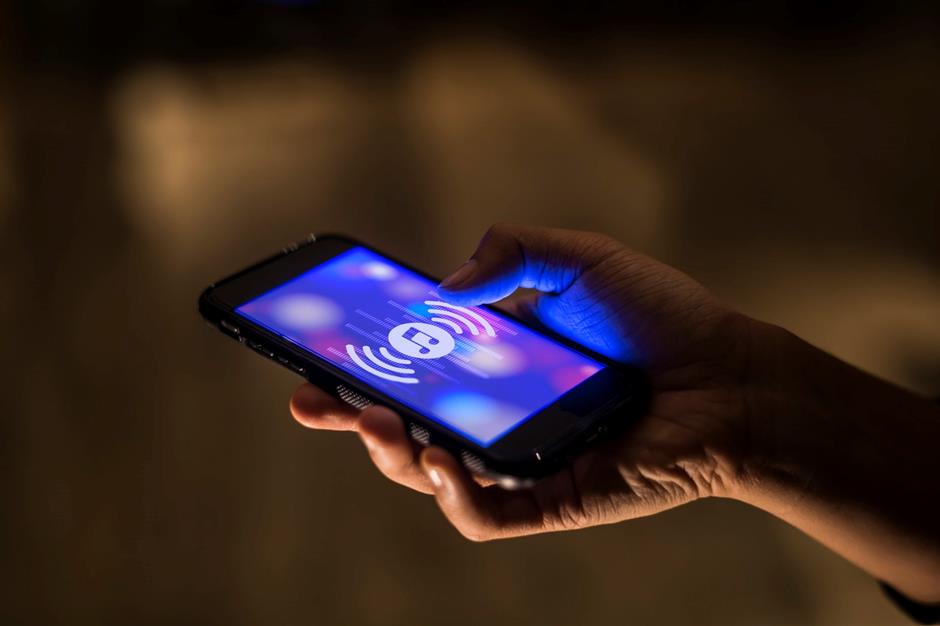 Gaming and online entertainment service operator NetEase says it plans to spin-off its music streaming service NetEase Cloud Music to list in Hong Kong to catch up with market leaders.

The music streaming service is expected to undergo relatively rapid expansion and the spin-off would be appealing to an investor base that is focused on high-growth opportunities in the music streaming business, according a Hong Kong stock exchange filing filed on Wednesday.

NetEase Cloud Music had 180 million active users last year and NetEase in the first quarter reported a 20.2-percent increase in revenue to 20.5 billion yuan (US$3.21 billion) and 25 percent jump in profit.

NetEase lagged behind Tencent's QQ Music and Qoogou Music in terms of active user base as of March, according to domestic smartphone application tracker Questmobile,.

Alibaba and Baidu hold minority stakes in the music streaming service and NetEase currently holds a 62.4 percent stake and intends to hold over 50 percent following the listing.

It didn't disclose the size of the share offering size or the timetable for the spin-off.