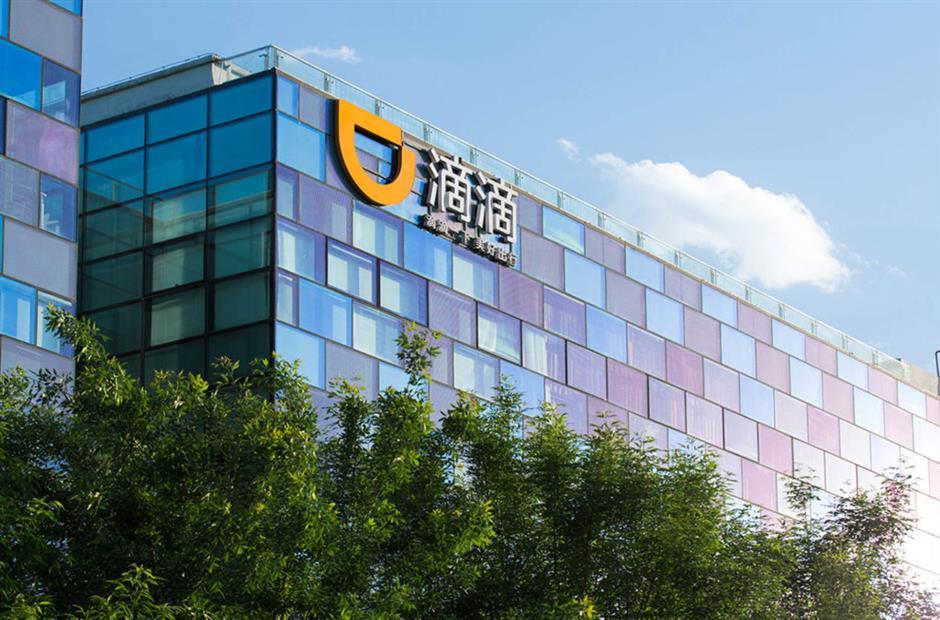 Didi plans to use the proceeds to develop technology such as shared mobility, electric vehicles and autonomous driving, as well as grow its presence in markets outside of China.

Didi has set its initial public offering price at US$13.50 per share and aims to raise US$4 billion, as the ride-hailing service seeks to beef up technological capabilities and expand its market.

China's leading ride-hailing company plans to sell 288 million American Depository Shares on the New York Stock Exchange, which would be the largest flotation by a Chinese company since Alibaba raised US$25 billion in New York in 2014.

It plans to use the proceeds to develop technology such as shared mobility, electric vehicles and autonomous driving, as well as grow its presence in markets outside of China.

Didi merged with smaller rival Kuaidi and the China unit of American-based Uber, and has since become the dominant player in the online ride-hailing sector.

It has expanded to 15 countries and regions outside of China, and average daily transactions reached 4.6 million for the three months that ended on March 31.

The company's 2020 revenue fell 8.4 percent to 151.7 billion yuan (US$23.5 billion) due to social-distancing restrictions placed on transportation, with net income of US$837 million before certain payouts to shareholders.

Consultancy firm EY said in a recent IPO report that a total of 1,020 companies globally were listed in the first half of this year as the impact of the pandemic subsided, and overall proceeds nearly doubled to US$210.6 billion compared with the same period last year.

Chinese private consultancy 100EC estimates the total market size of China's online mobility services market is at 269.1 billion yuan, down 12 percent from a year ago, with a user base of 365 million.

Many ride-hailing services have expanded to include public rental bicycles, electric scooters and automobile dealership-related services.