Didi closes up 1% in debut on New York exchange 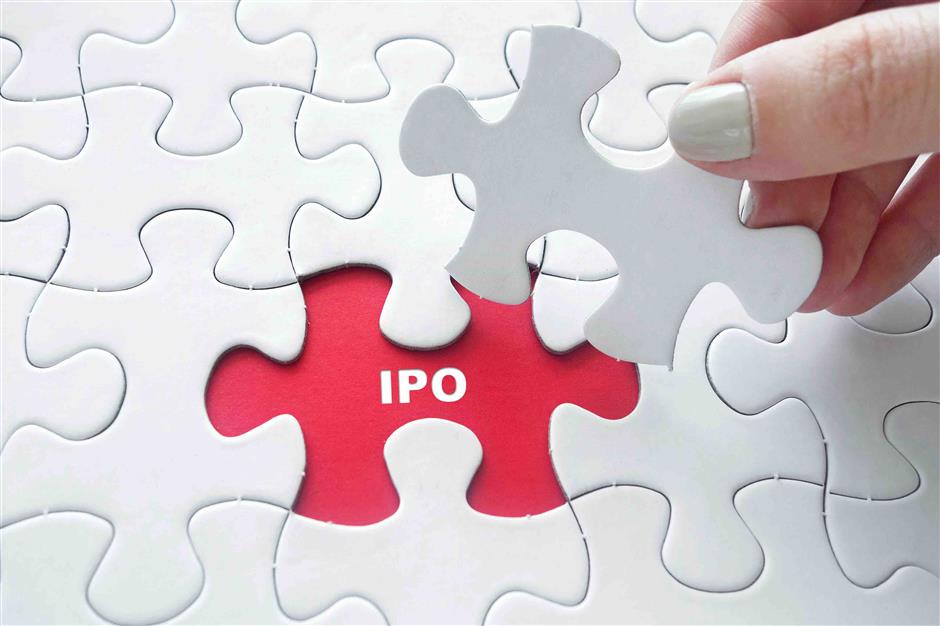 Ride-hailing giant Didi closed up 1 percent on its New York Stock Exchange debut on Wednesday as investors saw potential in autonomous driving and the economies of scale of mobility services.

Didi raised US$4.4 billion after it put its price at the upper limit of the offering range of between US$13 and US$14 in one of this year's largest IPOs, and became one of the 10 most valuable Chinese tech companies alongside Alibaba and Tencent.

Didi has China's highest active user base of online mobility services – 55.8 million as of last December – followed by HelloBike and MoBike, according to domestic private consultancy 100EC.

It has since been trading below its US$13 offering price and closed at US$8.65 on Wednesday.

Grocery app Dingdong Maicai raised US$95.7 million in its NYSE IPO on Tuesday after pricing its shares at the lower end of the range. It debuted flat on Tuesday but surged more than 60 percent on Wednesday. It had reduced its IPO target by 74 percent to US$94.4 million amid low investor sentiment.

On-demand grocery delivery providers are stepping up their efforts as Internet giants fight for the wallets of consumers shopping online for fresh food and vegetables.

E-commere platform Meituan and Didi are also moving into the space to subsidize new shoppers in an effort to grow their user base.