Robotaxi, Avata and AI techs show up in the WAIC stage

SAIC Group will launch 40 to 60 Robotaxi models on streets in Shanghai and Suzhou this year, which features L4 autonomous driving with laser radar and intelligent route systems. It will start mass volume production of Robotaxi in 2025, the automotive giant told the forum.

"We are embracing AI and you can call us a Shanghai AI Corp as SAIC," said Zu Sijie, vice president and chief engineer of SAIC.

Gongsun Li, a popular game character from the "Honor of Kings," can capture and interact with human beings by AI techs. She show up in the stage and "talked" with Xu Li, CEO of SenseTime. 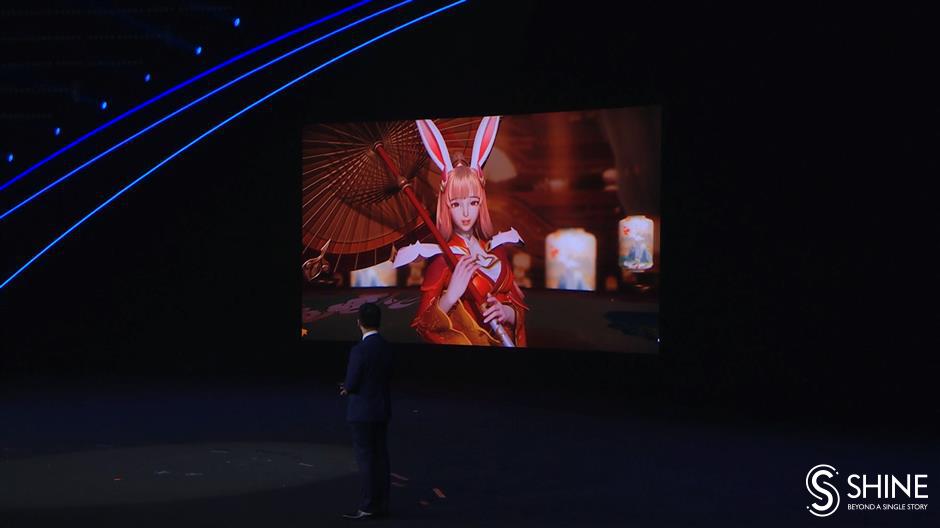 Avatar character show up in the stage of WAIC.