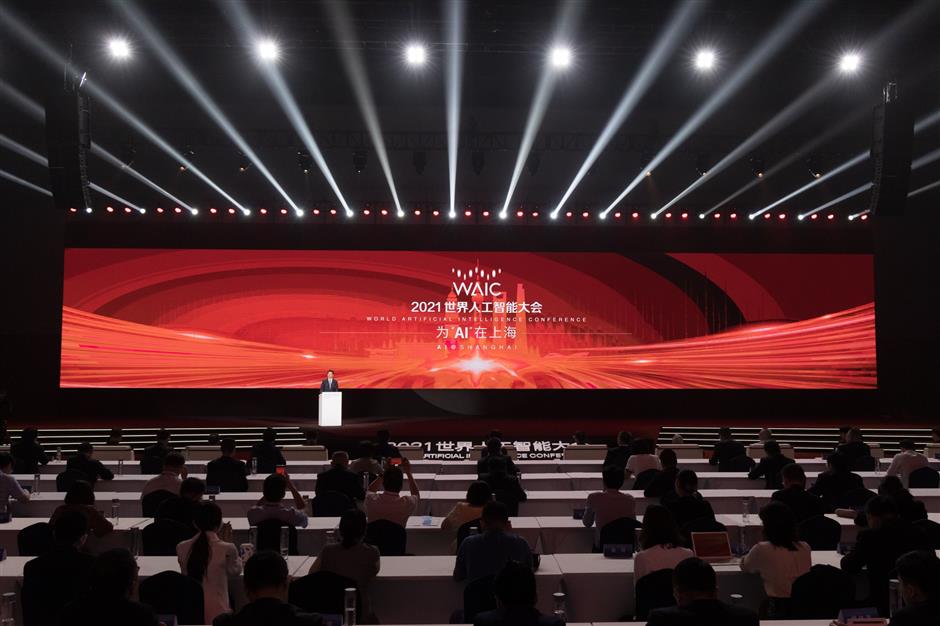 Shanghai will initiate more methods and policies, such as digital textbooks and more roads for autonomous driving tests, to boost the development of the artificial intelligence industry, city officials told the closing ceremony of the World Artificial Intelligence Conference 2021 on Saturday.

Over the four days, WAIC activities and exhibitions, which are broadcast online, attracted 352 million views by 4:30pm on Saturday, making it one of the most influential AI events globally.

WAIC has become an influential platform for Shanghai to achieve its long-term target to become a "global AI capital," said Wu Qing, vice mayor of Shanghai.

New topics like trustworthy AI, data management and legislation and AI with carbon neutrality were discussed and debated. Over 300 exhibitors showcased the latest technologies and innovations in AI.

Visitors and experts are encouraged to attend WAIC 2022, Wu added. 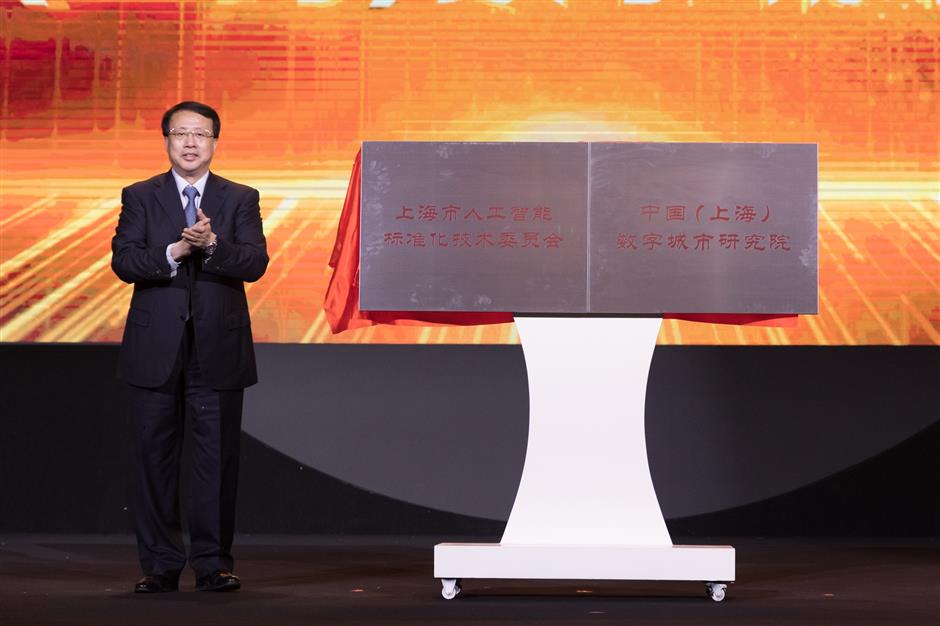