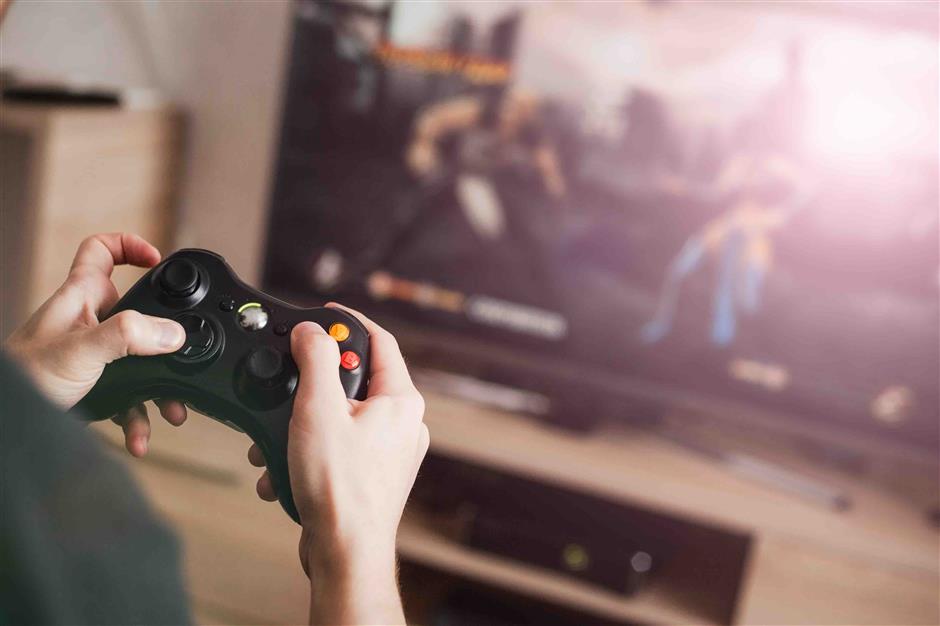 Chinese tech giant Tencent announced it is buying British gaming company Sumo Group for US$1.3 billion in its latest globalization initiative and to add to its gaming titles.

The  board of the British company has agreed to the purchase which is a premium of approximately 43.3 percent to Sumo's closing price of 358 pence per share last Friday.

The cash offer by Tencent's wholly-owned subsidiary Sixjoy Hong Kong Limited for acquisition of the entire issued, and to be issued, share capital follows a strategic investment of around 8 percent stake by Tencent in Sumo in November 2019.

The two organizations "have a strong cultural alignment, in addition to complementary skills and expertise," according to an official statement on Monday.

"The board of Sumo firmly believes the business will benefit from Tencent's broad video gaming ecosystem, proven industry expertise and its strategic resources," said Ian Livingstone, chairman of Sumo, in a statement.

Gaming market research firm New Zoo expects the global gaming market to enjoy an 8.7 percent compound annual increase to US$218.7 billion by 2024 and 2.8 billion of the world's 3 billion gamers will be playing using mobile devices.

China will lead the growth in the cloud gaming sector with an estimated US$880 million market value by 2023 as part of the US$5.14 billion global market, thanks to higher smartphone penetration and deployment of 5G networks, the research firm said.

Tencent is also seeking to accelerate Sumo's business transformation to explore its in-house titles and game IPs by providing the necessary financial and operational resources to  bolster Sumo's own game title development and distribution.

It would also strengthen the overall Tencent ecosystem for its games business following strategic investment in other overseas gaming giants including Riot, Epic, Miniclip, Ubisoft and Funcom.