An interactive journal inspired by Harry Potter films, games focusing on sound effects, and adaptable Peking Opera facial makeup were some of the products on show during the China University Student Game Awards (CUSGA) held in Shanghai recently. 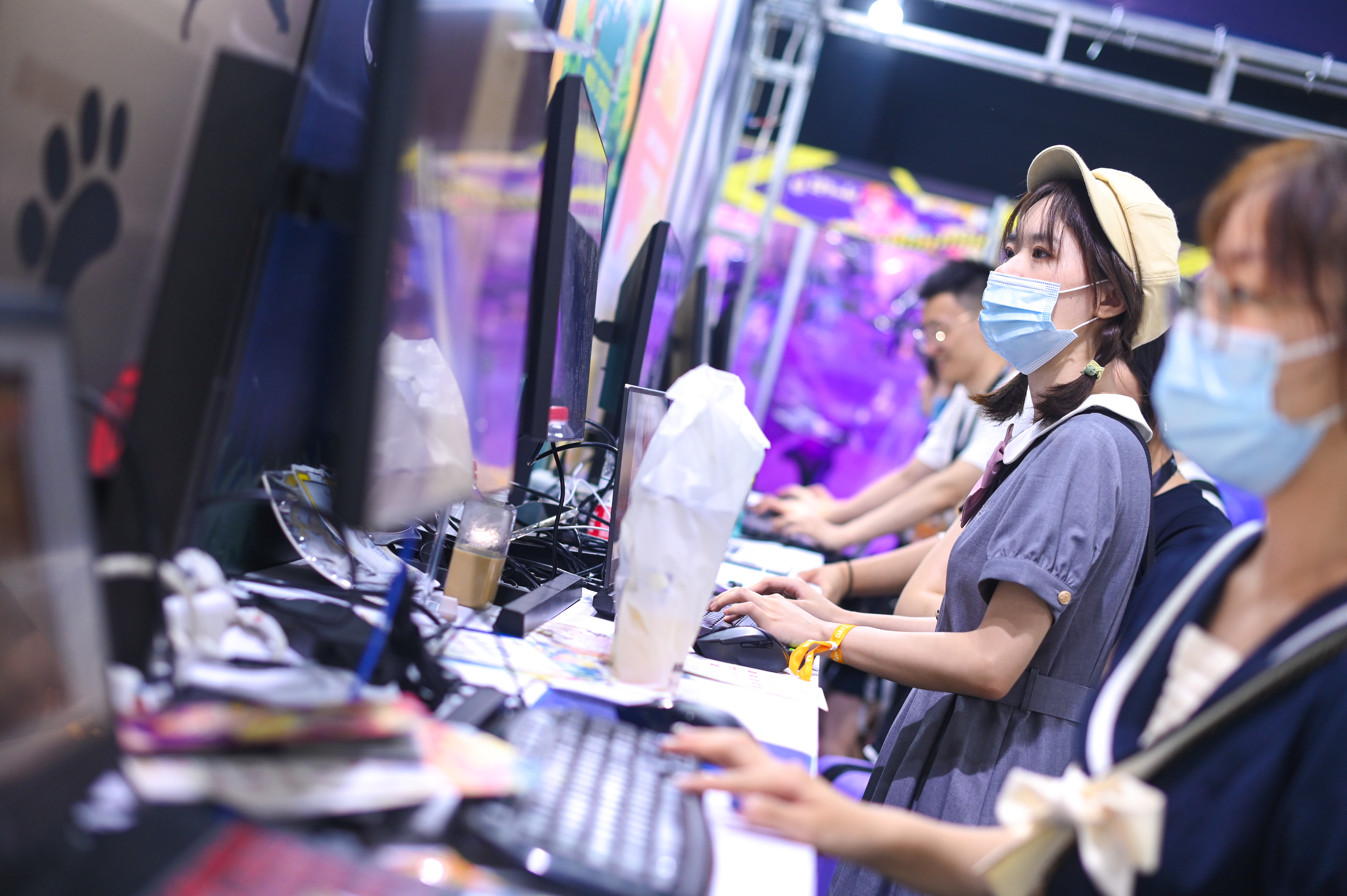 CUSGA is a platform supporting college students' independent game idea development and technology communications. It was held for the first time in Shanghai which is establishing itself as a global eSport capital city and boosting digital consumption.

Wu Shuang, a Donghua University student and a part-time programmer, said she was inspired by an animated newspaper in Harry Potter to develop her game, The Diary, which won an award. The judging team promised to help improve it to fix "bugs."

Another award went to Let There Be Light, whose team focused on sound effects instead of only visual effects. The idea was welcomed by judges from game firms, universities, designers and media.

A total of 1,200 students in 350 teams developed over 200 independent games for the event whose finals were held in Shanghai.

It's co-organized by the School of Electronic Information and Electrical Engineering (SEIEE) at Shanghai Jiao Tong University and games firms Hypergryph and TapTap, which offer commercial advice and job opportunities for students.

"Game now represents a format of culture and tech innovation as well as entertainment. It makes sense to establish a better ecosystem for game development in Shanghai as a global eSports capital city," Xue said.

Some top game developers and talent are coming directly from universities like the founders and executives of Shanghai-based firms like miHoYo, TapTap and Hypergryph.

Some China-themed independent games were shown at the event, such as an interactive game for Peking Opera facial makeup, a traditional culture in China.