Top gaming fair to open on Friday in Shanghai

China's gaming market revenue passed 150 billion yuan (US$23.4 billion) in the first half, industry officials said during a forum at ChinaJoy, Asia's biggest game fair, which opens on Friday in Shanghai.

In the first half, China's gaming market revenue hit 150.5 billion yuan, 7.89 percent up from a year earlier. By June, China's game user base was 667 million, government officials said.

"Formats like online literature, games and animation vividly display and enrich prosperity and development of culture in the new era," said Yang Fang, vice director of the Publishing Bureau of the Central Publicity Department.

In the first half, Chinese game developers generated revenue of US$8.5 billion in overseas markets, 11.6 percent up from a year ago. In 2020, their overseas revenue was US$15 billion.

ChinaJoy, also known as the China Digital Entertainment Expo and Conference, will officially open on Friday, with over 500 exhibitors including Tencent, Huawei, Perfect World, China Mobile and its subsidiary Migu, Sony, Qualcomm and several smartphone vendors.

They will display innovations and features on eSports, livestreaming, virtual characters, 5G and cloud games. The show will run through Monday at the Shanghai New International Expo Center in the Pudong New Area.

Several measures have been taken to control and prevent the spread of COVID-19. 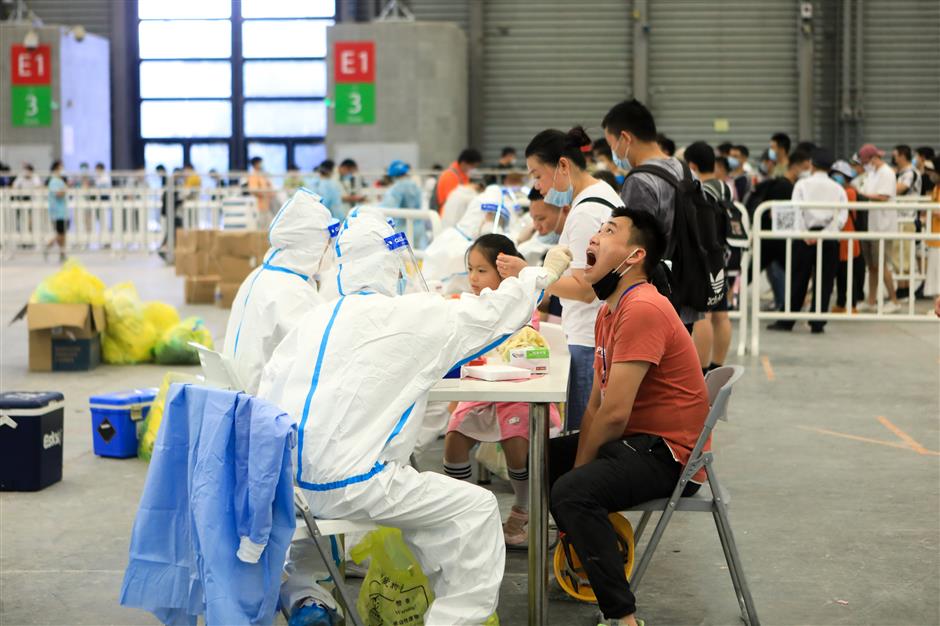 The eSports market revenue reached 72.1 billion yuan in the first half in China, accounting half of the total gaming market.

During the ChinaJoy show, Perfect Wolrd will present eSports games like DOTA2 and CS: Go with special virtual reality technologies.

The company is going to show its latest games and technology in a hall at ChinaJoy, with partners from carriers, phone makers such as Realme and Vivo's iQOO, game studios and e-commerce websites.