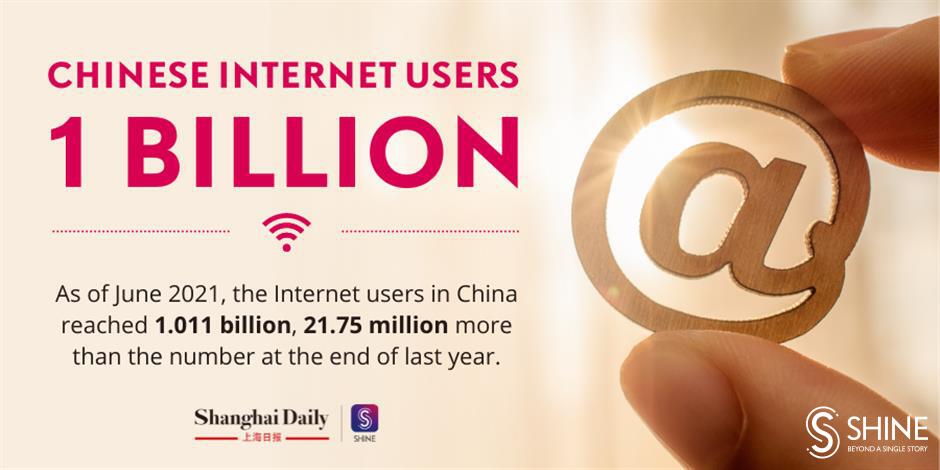 China is home to over 1 billion netizens for the first time, forming the world's largest and most vibrant digital society, a CNNIC report said on Friday.

The country's booming 5G development and increasing numbers of aged netizens have boosted the user base in China, already the world's No. 1 country by Internet population for many years, the China Internet Network Information Center (CNNIC) said.

Among the total 1.01 billion Internet users, 28 percent were middle-aged and elderly users over 50 years old by June, up 5.2 percent from a year ago and the fastest-growing group of all ages, according to CNNIC.

The Internet user report from CNNIC, a national and government-authorized agency, is the most influential in the segment.

By July, China's 5G user base reached 392 million, almost double the level at the end of last year, according to the Ministry of Industry and Information Technology.

In rural regions, users are still facing challenges like a lack of online skills, low-level education and limited devices and networks, according to CNNIC.

To bridge the digital gap, China has taken measures to establish more 5G base stations, improve broadband speed, widen Internet coverage in rural regions and provide training and support for the elderly.

During the epidemic, digital services have supported daily life and boosted the economy, such as through more public platform services like the health code, remote work by 380 million users, online education with 325 million users by June, and online medical services with 239 million users. 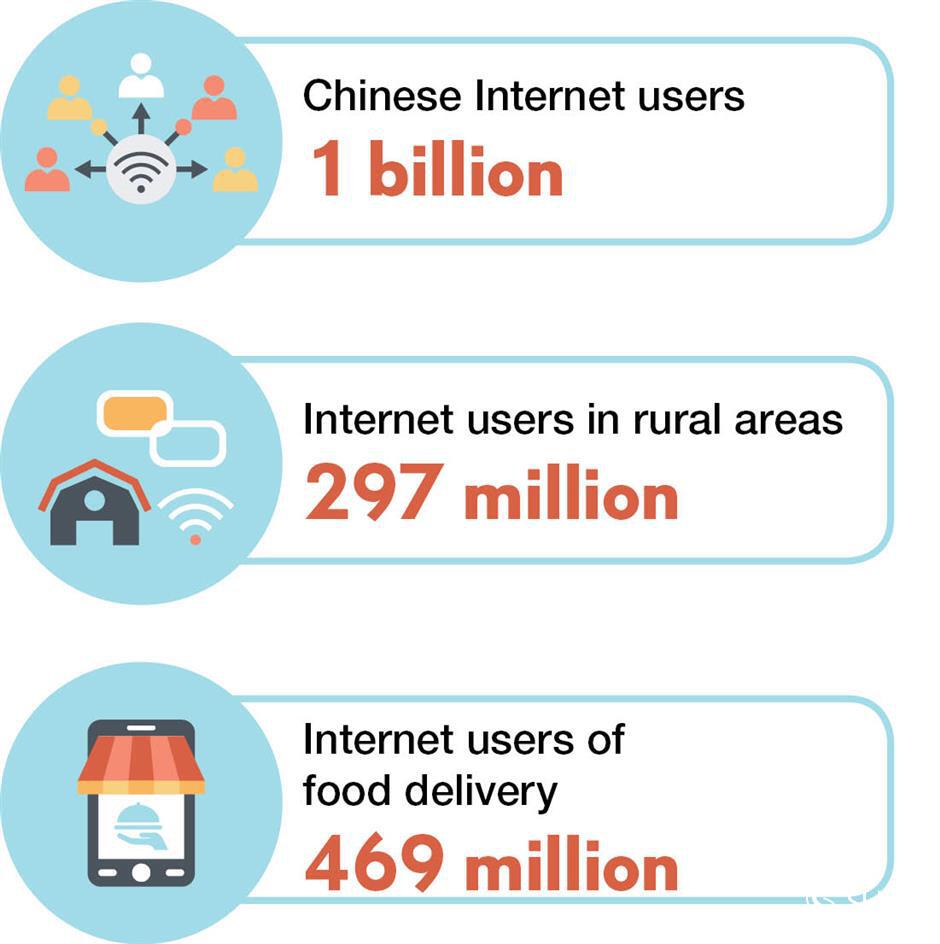 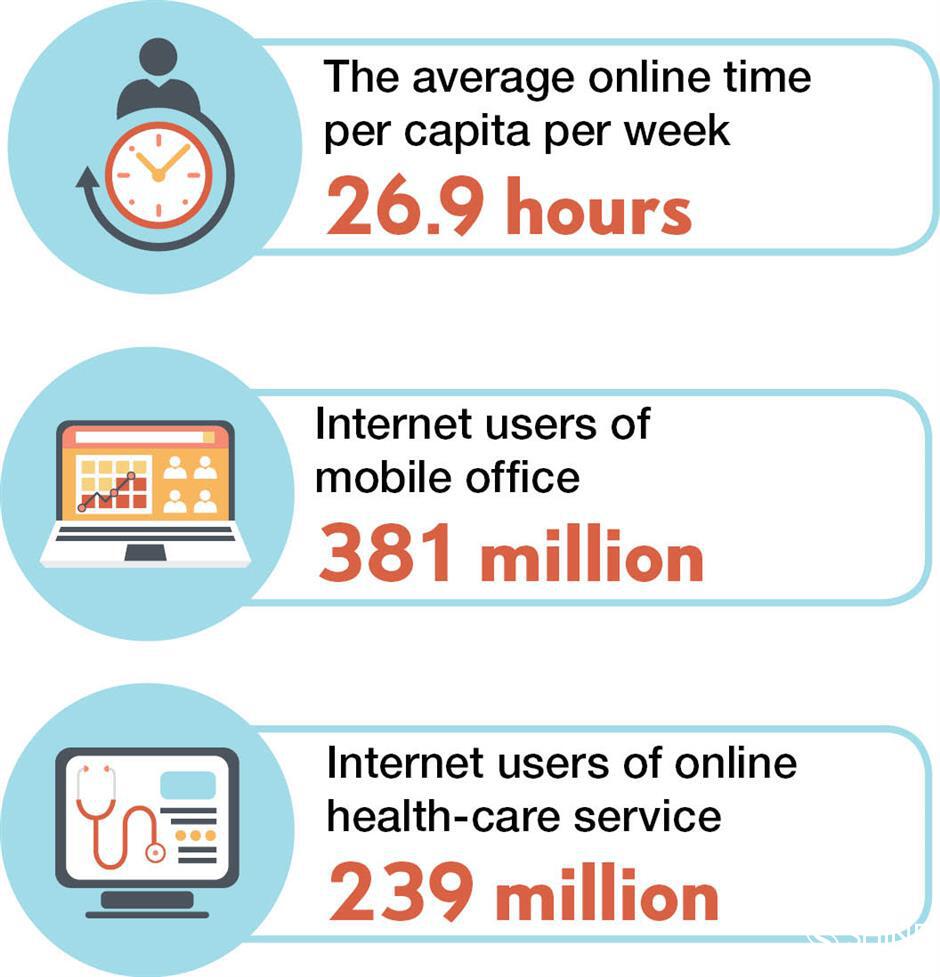