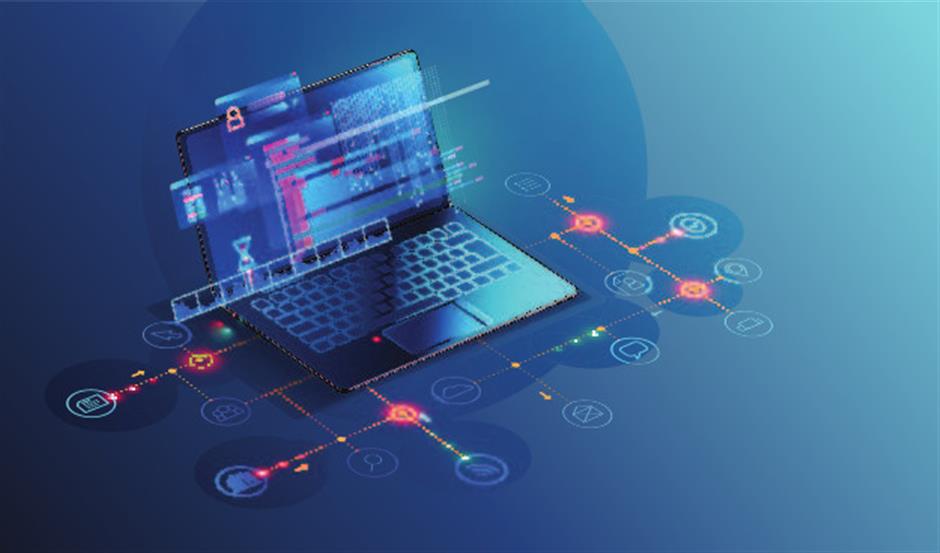 Top digital and IT companies, including Alibaba, Tencent, ByteDance, Baidu and Huawei, are being urged by the Ministry of Industry and Information Technology (MIIT) to unblock web links from competitors as part of broader efforts to regulate digital economies and restore market order.

This measure to ensure access to third-party websites is a basic requirement of Internet development, MIIT spokesperson and head of MIIT's Information and Communications Management Bureau Zhao Zhiguo told a press briefing on Monday.

The initiative to rectify "malicious blocking of web links and interference with the operation of other companies' products and services" is the focus of a six-month special campaign to regulate cyberspace, according to the MIIT's press briefing.

WeChat blocks users from sharing product links from Taobao due to the long-term rivalry between Alibaba and Tencent.

The digital ecosystem should be improved to enhance data resource management and to build up an open and non-discriminatory digital business environment, according to Zhao.

"We hope digital firms fully implement the measures to resolve these issues, and we'll carry out spot checks and technical scrutiny to push forward an open and safe development space for cyberspace," he added.

It didn't specify the deadline for the rectification measures but said it would resort to other administrative action for those who fail to address the issue.

Alibaba and Tencent are reportedly considering opening up their services to allow Tencent's WeChat Pay to be used at Alibaba's Taobao and Tmall e-commerce marketplaces.

Industry watchers suggest the move could allow digital firms to focus on their core businesses and improve the market environment as a whole.

He predicts that this will not add excessive compliance pressure for tech giants such as Alibaba, Tencent and ByteDance.