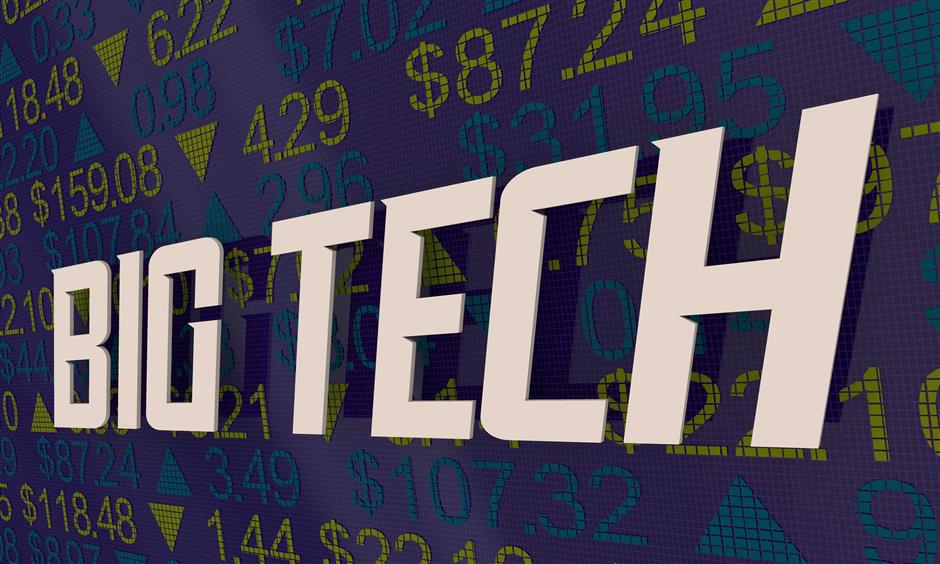 QQ was believed to the first major instant messaging service to unblock links from rival Alibaba's Taobao and ByteDance's Douyin following telecommunication and information service regulator's mandate for them to restore market order.

On Friday morning, QQ was found to have opened the links and in the afternoon, WeChat– another Tencent's messaging software more adopted by adults and working population, started to relax restrictions on external links, allowing people of its latest software version access to third-party links such as Taobao and Tmall over one-on-one dialogues except for group chats.

But people found the system failed to work from time to time.

"The trial is good but we don't want to see our chat will be filled with links from Taobao and Tmall in the future, especially for the bargain-vulnerable group like that of our parents," read an online comment from a netizen.

WeChat, which has an active user base of more than 1 billion, has been blocking users from sharing a product link from Taobao due to the long-time rivalry between Alibaba and Tencent.

WeChat said it will set up a complaint and report mechanism for users to flag illicit external links.

"We'll work with our industry counterparts to follow through the regulatory directive and discuss other means to allow user access to WeChat service on external platform," it added. At the same time it will step up crackdown on privacy breaches, acts that might threaten cyber security or marketing spams.

As part of a broader campaign to regulate digital economies by China's Ministry of Industry and Information Technology, digital companies are no longer allowed to create obstacles to prevent users from sharing links from other smartphone applications.

The initiative to rectify "malicious blocking of web links and interference with the operation of other companies' products or services" is a focus of a six-month special campaign to regulate cyberspace.

The ministry is calling for a beneficial digital ecosystem and has suggested more measures to enhance data resource management and to build an open and non-discriminatory digital business environment.

It will enhance administrative guidance to ensure the access of third-party websites is a basic requirement of Internet development, MIIT spokesperson and head of its Information and Communications Management Bureau Zhao Zhiguo told a press briefing on Monday.

Users who receive Taobao links have to copy a paragraph of random figures and letters to paste inside Taobao to view the merchandise.

Long-standing rivalry between the two tech behemoths Alibaba and Tencent has resulted in the so-called walled gardens where each application blocks users from sharing a product link from another.

Alibaba, ByteDance and Tencent have responded and pledged to follow through the directive and claim to be solving the issue in several phases.