Young Chinese smartphone brands are gaining rapid domestic market share and starting to challenge the top five leaders, a momentum they'd like to carry into the global sphere.

Firms like Realme and Honor, which offer specific features like mobile game optimization and photo tech upgrades, have become major brands with the fastest sales growth.

Realme sales jumped 135.1 percent in the second quarter to make it the world's No. 6 smartphone brand, compared with its No. 47 ranking in 2018, according to researcher Counterpoint.

It has launched the new Realme GT Neo 2 with chip, screen and battery optimization for gaming fans at a starting price of 2,499 yuan (US$390). It is expected to become a "bestselling product" with at least 1 million sales, said the company.

In 2023, Realme aims to sell 100 million smartphones annually, making it one of the leading brands in China and globally, Xu added.

Honor, now an independent brand after its spin-off from Huawei, regained market share to over 16 percent in September, its best since being owned by Huawei. It has finished a "V-shaped inversion" with the lowest being only 3 percent market share, said Zhao Ming, Honor's president.

With its new flagship Magic 3, Honor is the No. 3 brand in the high-end market segment priced between 4,000 and 8,000 yuan. It will offer online updates of its photography system, called Honor Image Engine, with more AI photo capabilities.

They include optimization of black-and-white and color, and lenses with different focal length optimization in a "multi-dimensional and fusion technology" so smartphone photography fans can more easily get professional effects. 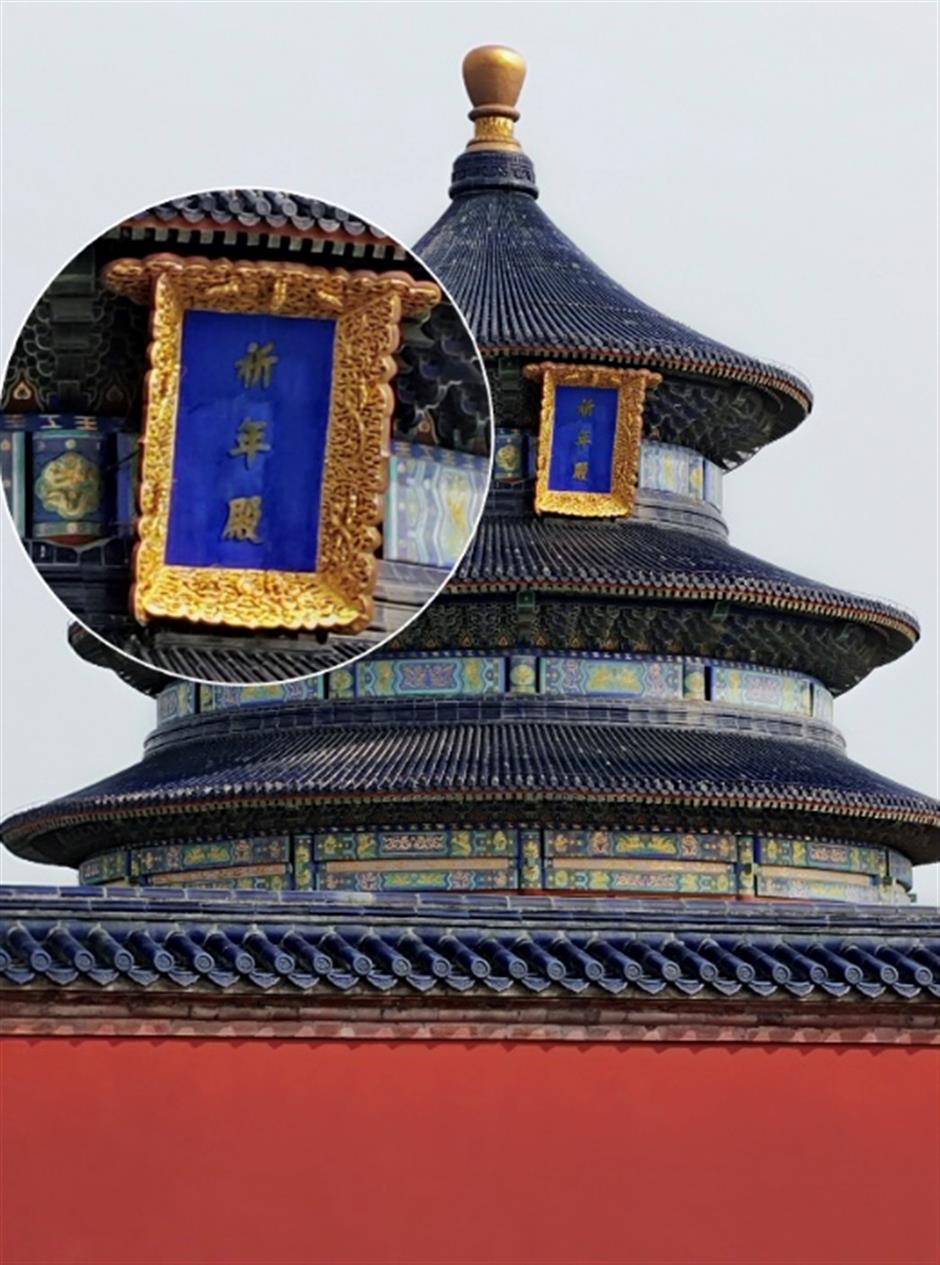 But these brands are facing challenges like the new iPhone 13, released this month, and the latest flagship models of Oppo and Vivo. They all offer users enhanced photography and video features.

Despite declining sales, Huawei hasn't given up on the market. It will launch a new Nova model on Thursday night.