Smartphone brands such as Xiaomi and Honor are releasing a range of new smart devices from laptops to watches to even washing machines to diversify.

Xiaomi also released a new category and brand of smartphone, Civi, targeting women, with an enhanced front camera for selfies, a lightweight design and special colors.

It's the first time Xiaomi has specifically targeted women, following its investment in the Meitu, which offers photo and video optimization tools.

The devices were released by Wei Siqi, a female Xiaomi product manager in Beijing, instead of its CEO Lei Jun who usually handles new releases.

The domestic smartphone landscape may face changes and jostling for the top positions.

Firms are tapping into new categories to boost revenue and attract new customers from other brands.

The new devices support "multi-screen" syndication and connection features, as key parts of smart offices and for families.

They require various technologies such as AI, the cloud and connectivity, he added.

In the smartphone segment, Honor boosted its market share to over 16 percent in September, its best since being owned by Huawei. 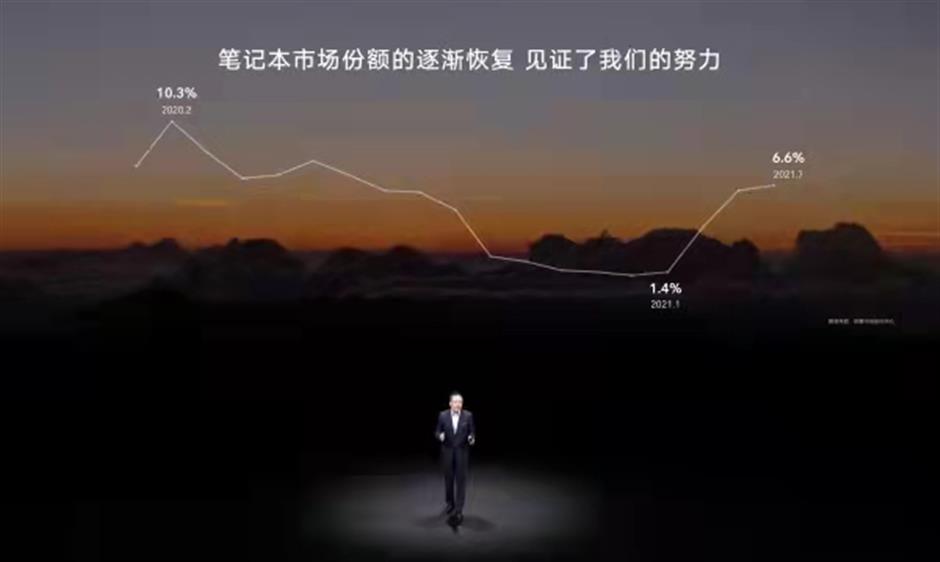