China Mobile has been approved to list on the Shanghai bourse – the largest domestic IPO in a decade – after being forced to delist in the United States.

The delistings in the US in May stem from investment restrictions put in place by former President Donald Trump targeting Chinese technology firms. President Joe Biden has left the rules in place amid continuing tensions between the world's two largest economies, despite objections from businesses.

China Mobile received approval to list on Shanghai's main board on Thursday night, the China Securities Regulatory Commission said on its website .

Many of China's biggest tech and telecom firms listed their shares on US stock markets in the early 2000s as they sought access to more funding, but since then the political tide has turned. 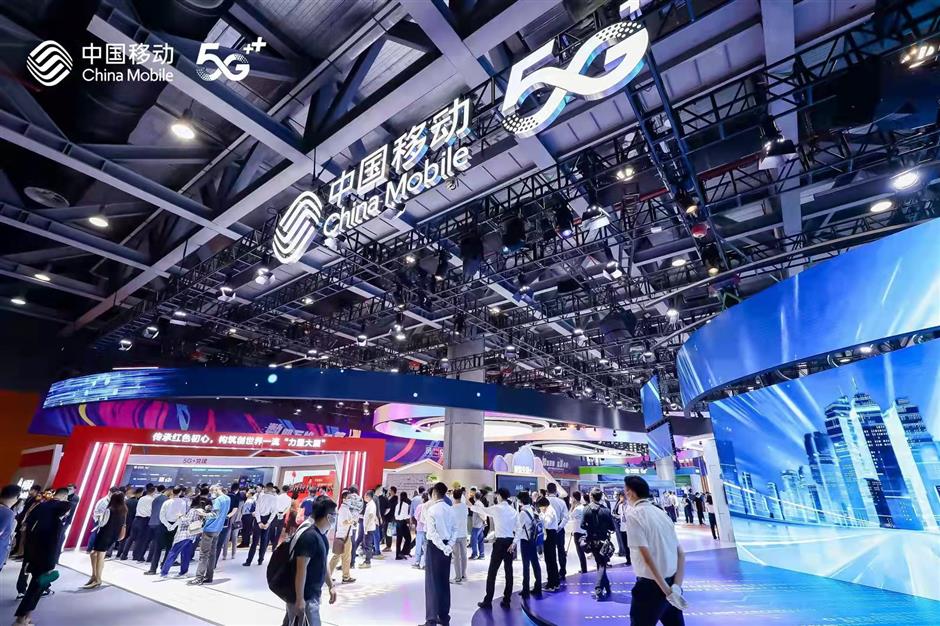 China Mobile held a conference and exhibition in Guangzhou this week.