WeChat tears down the wall separating it from rival platforms 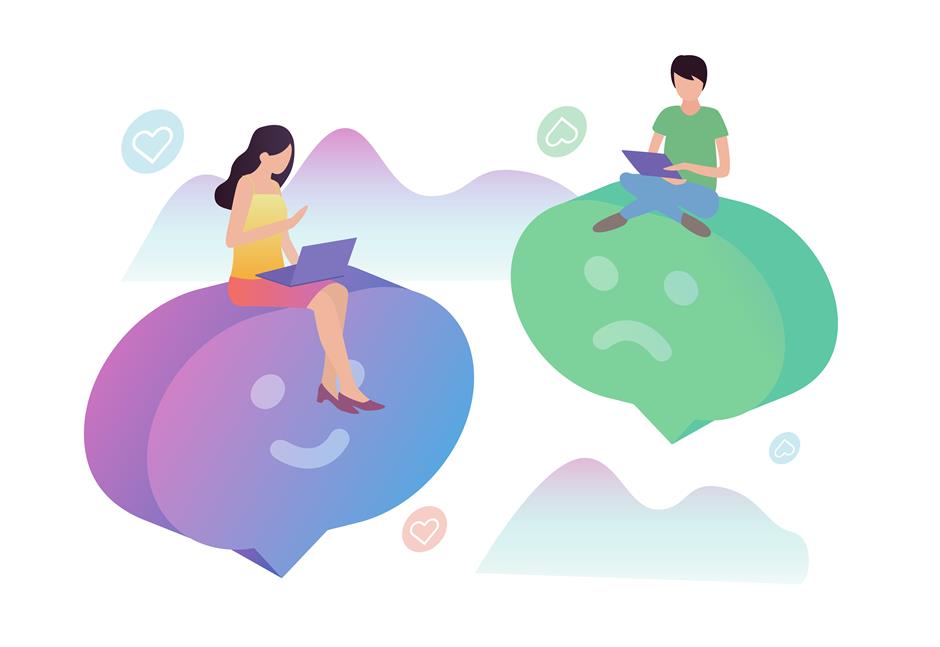 Ever wondered why you can't send a direct link of the latest deals from Tmall to friends on WeChat?

WeChat is now implementing a new function which will be gradually rolled out to cover all WeChat users. Users will be able to share links to third-party e-commerce platforms in one-on-one conversations.

WeChat users will eventually get more content-sharing options while maintaining the baseline principle of ensured security, the company said in an official post on Monday night. Link-sharing options will also be available for WeChat group chat users on a trial basis, it added.

WeChat's blocking of external links has been forcing users to share Taobao product codes in WeChat dialogues or pasting them into Taobao to check product details.

The gaming and social networking giant has feared losing customers to ByteDance's Douyin (Chinese version of TikTok) and external shopping sites, especially those outside of its affiliates.

More than 1 billion users took to WeChat daily for communication and other forms of online payment or shopping.

Tencent has long had these sorts of barriers, but its preferential policies for e-commerce platforms where it has a minority stake such as JD and Pinduoduo have drawn criticism.

A Ministry of Industry and Information Technology spokesperson reiterated that ensuring access to third-party websites is a basic requirement of Internet development.

Rectifying "malicious blocking of web links and interference with the operation of other companies' products and services" is the focus of a six-month special campaign to regulate cyberspace by the MIIT.

Tencent's new move reciprocates Alibaba's initiative, which announced earlier this month it was testing a new feature for its e-commerce app Taobao to let users share their shopping carts directly to WeChat contacts.

The market landscape could face drastic changes for smaller businesses to tap into WeChat's extensive social network between friends and acquaintances, industry watchers pointed out.

Tencent's QQ was believed to be the first major instant messaging service to unblock links from rival Alibaba's Taobao and ByteDance's Douyin in September this year, following the telecommunication and information service regulator's mandate for them to restore market order.

As part of a broader campaign to regulate digital economies by China's Ministry of Industry and Information Technology, digital companies are no longer allowed to create obstacles to prevent users from sharing links from other smartphone applications.

The long-standing rivalry between the two tech behemoths Alibaba and Tencent has resulted in so-called "walled gardens" where each application blocks users from sharing product links from the other.