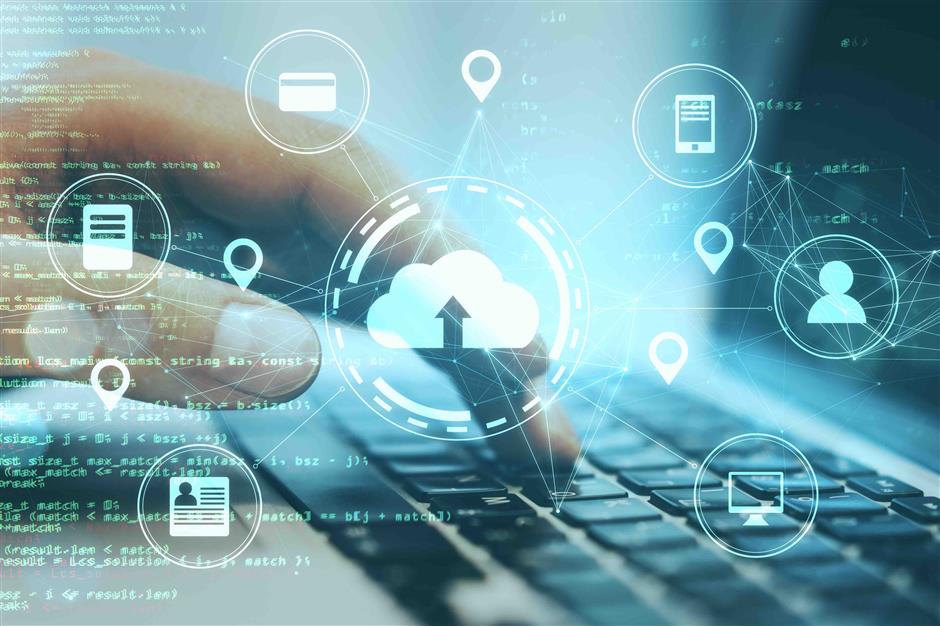 There were 3,954 deals completed in 2021, a 22-percent increase from a year ago, according to the Money Tree Report published by PwC.

Technology innovation enterprises gained much attention since the launch of the STAR board, a Nasdaq-like bourse for startups focusing on scientific and technological innovation.

There were a total of 137 mega-round investments with financing size of over US$100 million, and those from semiconductors and IT services made up the majority of deals.

Active capital market and equity trading in the second half pushed up the number of exit deals to 426 last year, including equity transfer deals and initial public offerings, and the report expects more local startup firms would consider listing in the home market.

"With the gradual improvement of the registration scheme in the domestic capital market and the launch of the Beijing Stock Exchange,the TMT sector will continue to go with the picking up of digital infrastructure investment," said PwC China TMT Industry Leader Gao Jianbin.