Honor, which spun off from Huawei Technologies in 2020, launched its new MagicBook 14 laptop models on Thursday.

The new models offer integrated services across smartphone, laptop and other smart devices, through a new interface called Magic OS For Windows.

The interface helps users connect and syndicate applications and work in multiple devices, which may reshape the PC industry which used to be separate from mobile devices, said Zhao Ming, Honor's president. 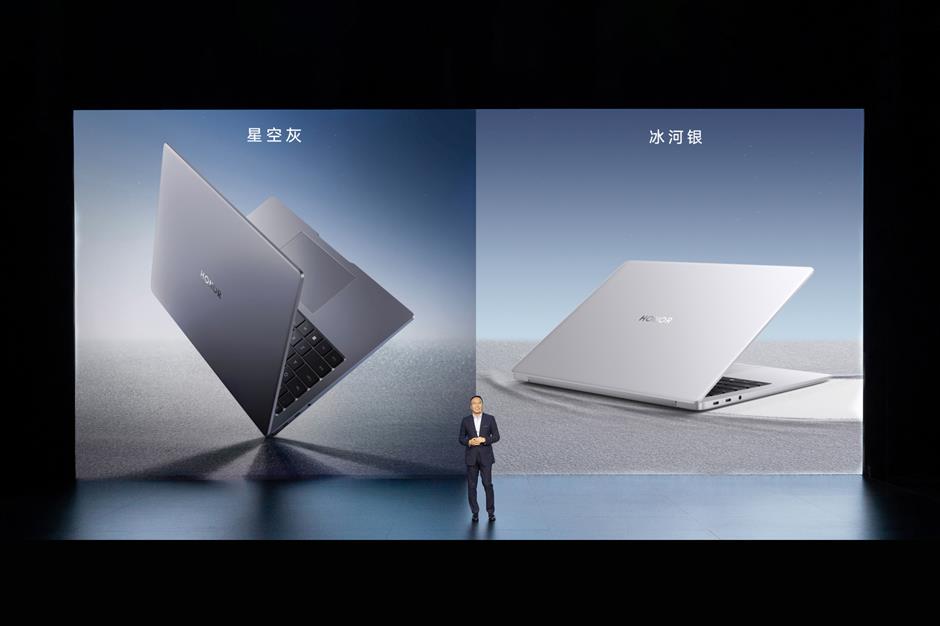 Demand comes from remote work, gaming and technology upgrades for display, chips and mobility, according to researcher International Data Corp. 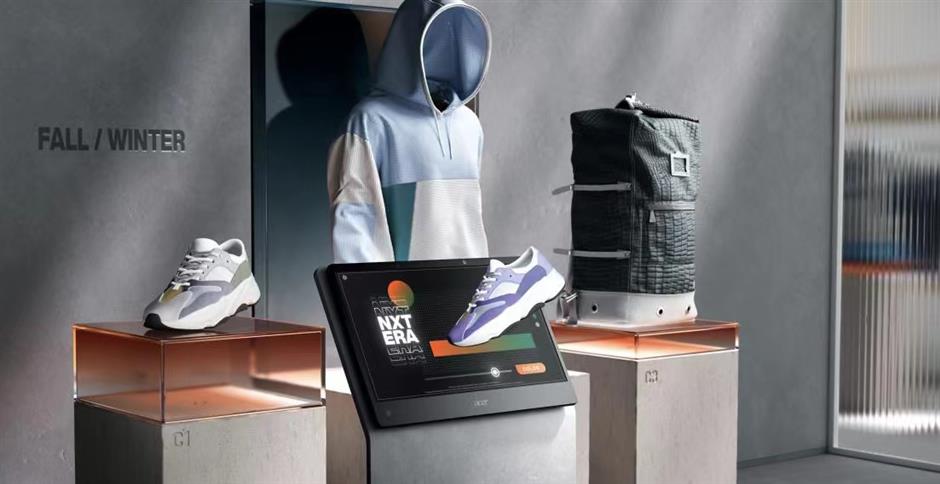 With the new tech, designers can easily create commercial display with 3D effects.

While eSports fans can have 3D gaming effects on laptops instead of only gaming desktops.