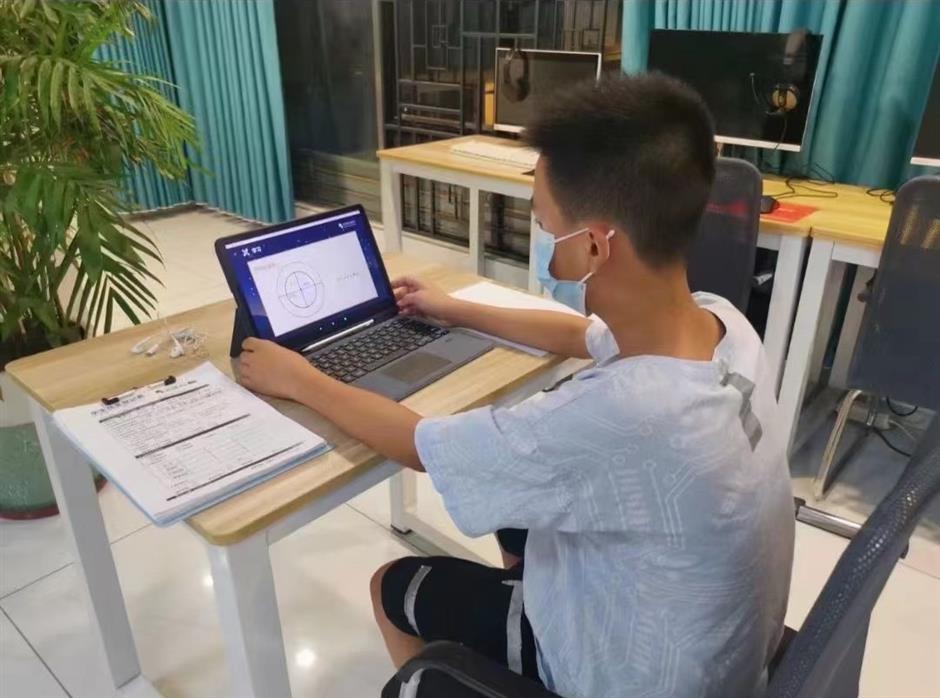 When faced with market changes and obstacles such as rigorous industry regulation, diverse marketing channels and pandemics, artificial intelligence enterprises modify their strategies and product lines.

These AI firms, which serve millions of users in China and may revolutionize people's lifestyles in the future, encompass education, health care, banking and marketing.

Since last year, China has been implementing "double reduction" reforms, a vast drive to cool the country's educational rat race. Excessive homework, classes on weekends and holidays, and all forms of private tutoring are now prohibited.

It has impacted companies such as New Oriental and Squirrel AI.

So far, Squirrel AI has launched five smart learning devices, with total sales of 40,000 units and a revenue of 300 million yuan (US$43 million). These gadgets include AI teaching services just like intelligent diagnosis, knowledge point splitting, error cause analysis, a wrong question book, and feedback reports.

Squirrel AI wants to deliver "L5-level" human-machine interactive gadgets for education, such as fully autonomous L5 driving cars, based on its industry experience and tech reserve, according to the company's founder Li Haoyang.

The Chinese government has begun numerous rounds of negotiations for the VBP program, which will employ a competitive bidding process to purchase medications and reduce medical costs.

Xie Fangmin, chairman and CEO of Jianke, stated in Shanghai that drug companies are looking for various avenues to enhance sales, which will boost online pharma sales in the future.

Jianke has so far built an online health-care platform that connects 210,000 doctors. It employs AI technologies to provide personalized services, particularly in chronic disease management and cancer survival, which are desperately needed in China due to the country's aging population.

The epidemic has also boosted the trend as more people are hesitant to make trips to hospitals now. 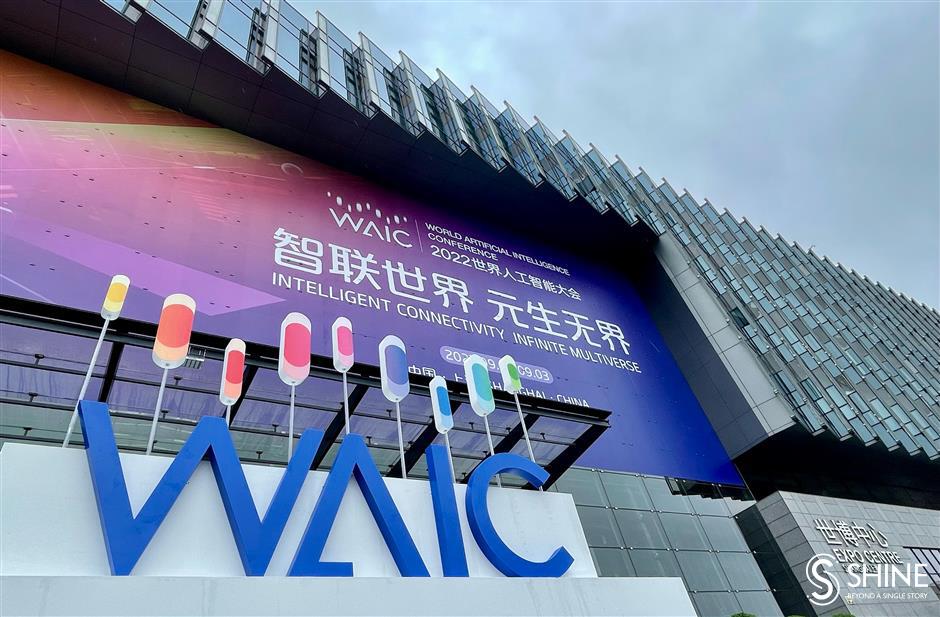 The World Artificial Intelligence Conference was held in Shanghai earlier this month.

According to International Data Corp, China will invest US$26.7 billion in artificial intelligence in 2026, making up 8.9 percent of the global expenditure covering device and service sectors.

A total of 45,000 AI-related patent applications were filed in Shanghai, making it one of the top five regions nationwide. According to a recent CIRD analysis by PatSnap, in July, the number of AI applications in Shanghai increased by 12.6 percent over the previous year.

Today, AI is more than just a technology; it also serves as a catalyst for digital innovation and economic transformation, according to Tu Youfu, secretary general of the Shanghai Financial Association.

Speakers, including Tu, shared their views on AI applications at the World Artificial Intelligence Corp, held in Shanghai earlier this month.

According to Song Bilian, chairman of the Shanghai-based Datatist, the standard AI service has been employed extensively in the data-driven retail, banking, insurance, and securities industries.