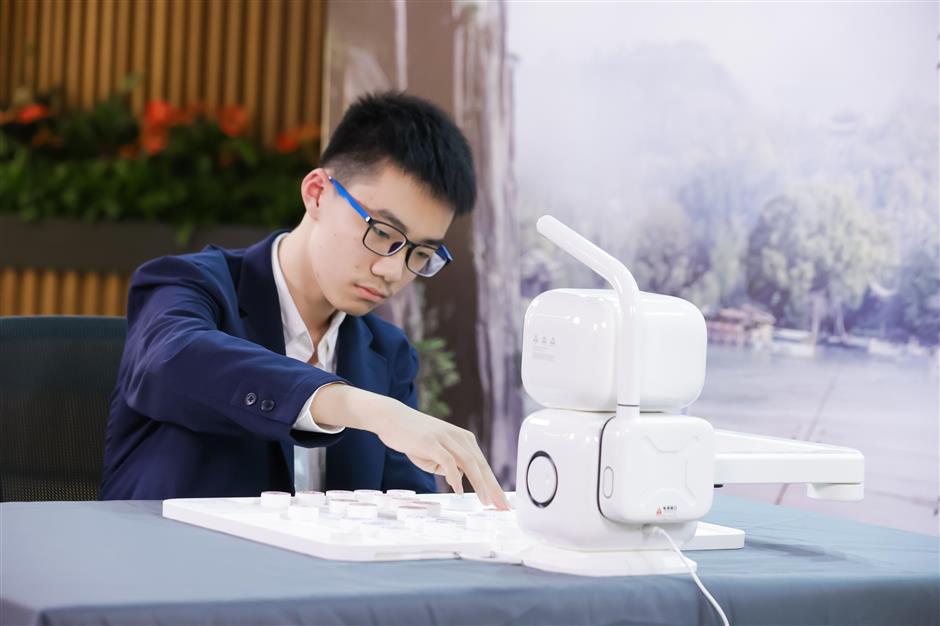 The first physical AI vs human Chinese chess matches were held in Shanghai over the weekend, with the SenseRobot defeating a number of human chess masters.

Different from the AlaphGo, the chess robot are available for retailing, boosting artificial intelligence applications in the consumer market, said AI firm SenseTime, the developer of the SenseRobot.

The event, jointly hosted by SenseTime and the Shanghai Chess Academy, attracted Chinese chess or Xiangqi grandmasters. The matches were held in Shanghai and livestreamed online, with live commentary from legendary Chinese chess grandmaster Hu Ronghua, attracting over 850,000 views.

With SenseTime's AI technology and industrial grade robotic arm technology, the SenseRobot has advanced Chinese chess skills. It's able to achieve a millimeter-level of operation accuracy for 26 levels of matches, from beginner to grandmaster.

"SenseRobot is just like a real player. Most notable is the robot's ability to seamlessly blend traditional culture with scientific and technological progress," said Gu, a new rising star in Chinese chess.

Six years ago, AlaphGo defeated the legendary GO players, showing the world the power of AI and supercomputing. SenseRobot, however, was designed as a physical AI robot for family entertainment, letting consumers experience the most cutting-edge AI technology in their homes. SenseTime will continue to revive traditional culture through its leading AI technology, furthering the promotion of Chinese chess.

SenseRobot debuted in September with a starting price of 1,999 yuan (US$278). 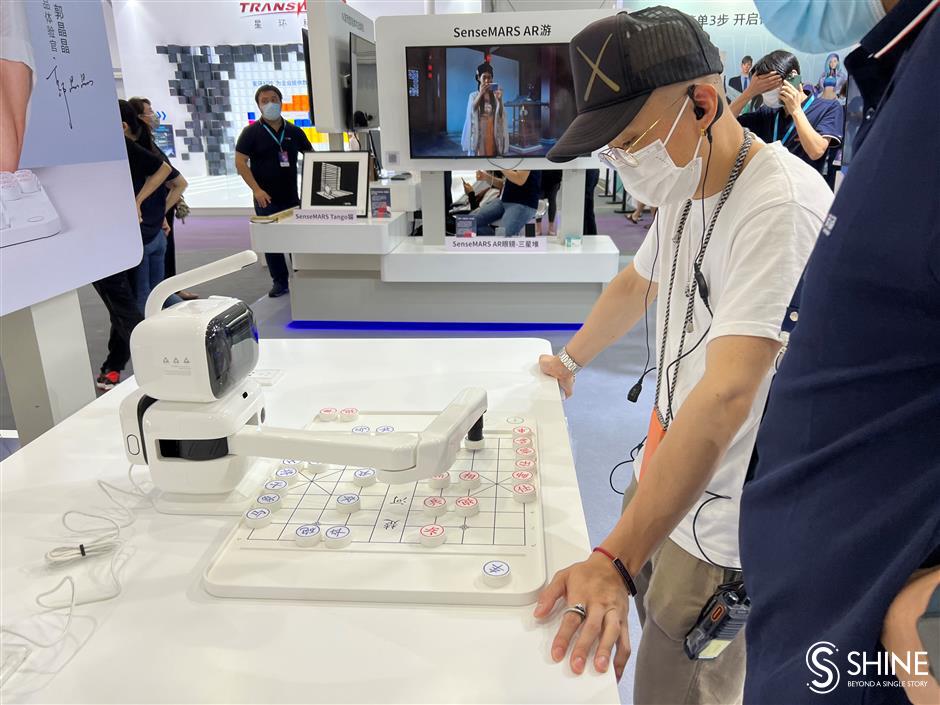 A visitor plays Chinese chess with the SenseRobot during the World Artificial Intelligence Conference in September.