Who am I really? Ask the Third Country Kids

If you have spent your formative years living in a culture different to that of your parents, you are considered a “third culture kid” or TCK. Coined by US sociologist Ruth Hill Useem in the 1950s, the term resurfaced at this year’s Festival of Education.

Wellington College International Hangzhou hosted the Festival of Education on April 14-15. Educationalists from the UK, China and the rest of the world engaged in talks and panel discussions that attracted more than 500 teachers and parents.

Globalization and a transient expat culture have made TCKs more common. One of the speakers, Patricia Zayan, shared her experience growing up as a TCK.

“I am a TCK. My father is French, and my mom is Dutch,” she told a forum on TCKs. “But that’s what I tell people, because it is easy to tell people. Usually, I will follow that with ‘Do you have time for coffee? And I’ll tell you where I am really from’.”

Most TCKs are children of expatriate workers or come from transnational marriages. Moving frequently in their childhood years is common for them. Zayan grew up in Kenya, Indonesia, Switzerland, France, Cuba, China and the Netherlands.

Identity crisis can be a key challenge. TCKs feel pressured to give an answer when asked a question like “Where are you from?” which seems simple for most kids.

“Reverse culture shock” can also be common for TCKs when they return to a country they stayed for a period of time, educationalists said. 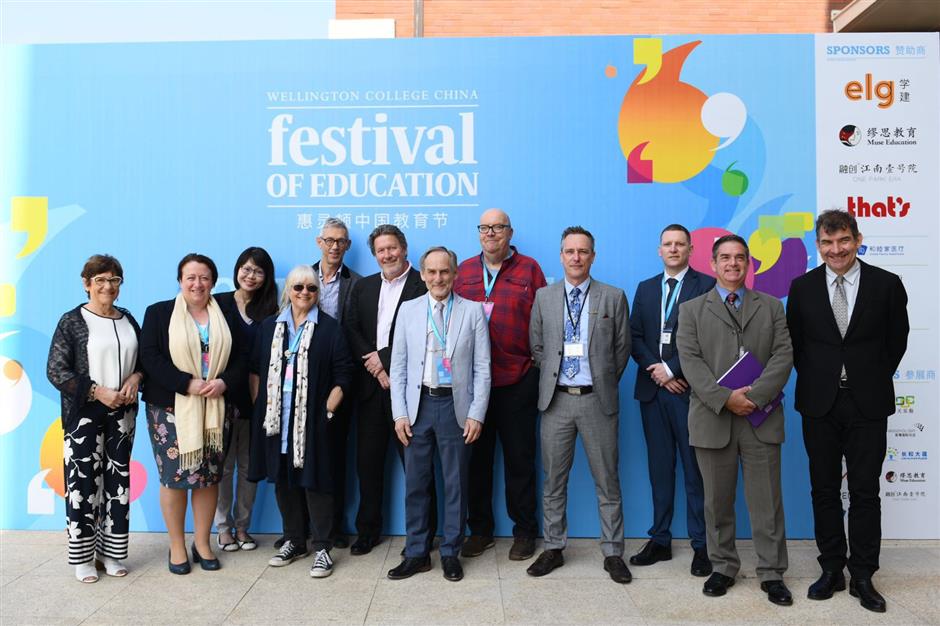 Educationalists from around the world engage in talks and panel discussions at the Festival of Education hosted by Wellington College International Hangzhou.

Parents and schools can help TCKs grapple with identity by encouraging discussion and listening. For Zayan, she wished she knew at a younger age that it was not necessary to make a choice at all, between French or Dutch.

“For international schools, helping children cope with transition should be a key responsibility,” said Piers Matthews, director of admissions and marketing of Wellington College Hangzhou.

“Whether they are transitioning into a new culture, experiencing their friends leaving, or they themselves are preparing to transition out of the school as their family moves on to the next adventure, TCKs face regular disruption to their lives and require special support. It is important for international schools to recognize that and provide support where needed.”

Despite being constantly in transition, most TCKs also benefit from their childhood experiences. Research by American sociologist Useem has shown that TCKs are culturally more aware, adaptable and are likely to speak more than one language. They also tend to do better academically, with higher occupational achievement.

“Different parts of my personalities match the different languages that I speak,” said Zayan.

“When I am really angry, I shout in French. It is the most delicious language to get angry in. When I talk to a baby or a puppy, I go to Dutch. Because my mum is Dutch, and I guess it’s my motherly side that comes out. When I want to theorize about complex things, I want to do that in English only because I studied in English. So, languages are part of my personality and they mix and match.” 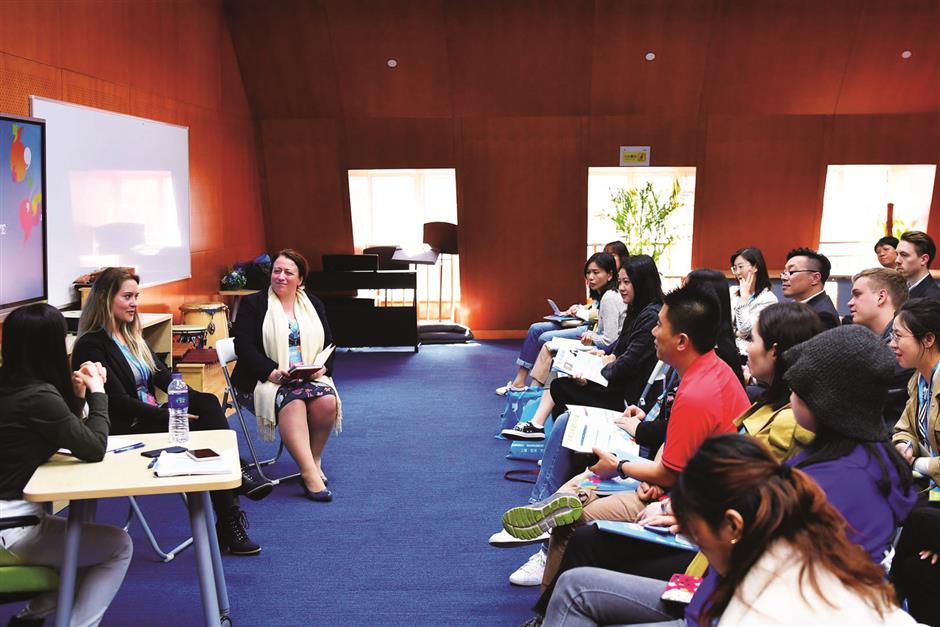 Patricia Zayan (second from left) shares her experience growing up as a TCK.

The faestival served as a platform for debate on emerging themes in education and how the educational landscape can evolve in a rapidly changing world.

If you would like to join the Wellington community, whether you are planning on moving to Hangzhou or you are already based in Hangzhou, you can arrange an on-site visit by clicking the link https://wcchi.openapply.cn/roi, and the admissions team is on stand-by to host you for a personalized campus tour and to help you discover what makes Wellington special.