Making choices and following dreams in the mountains of Guangxi 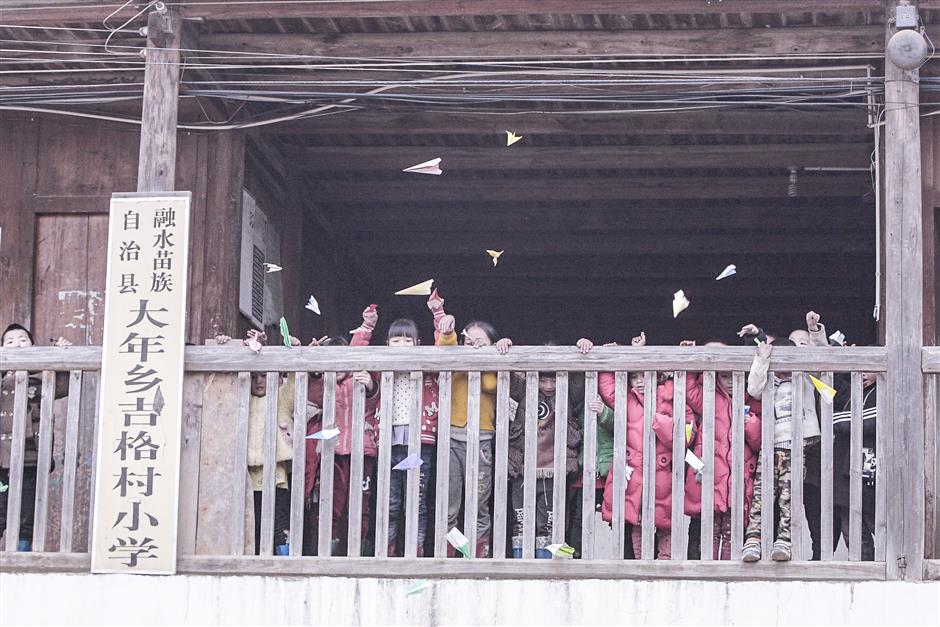 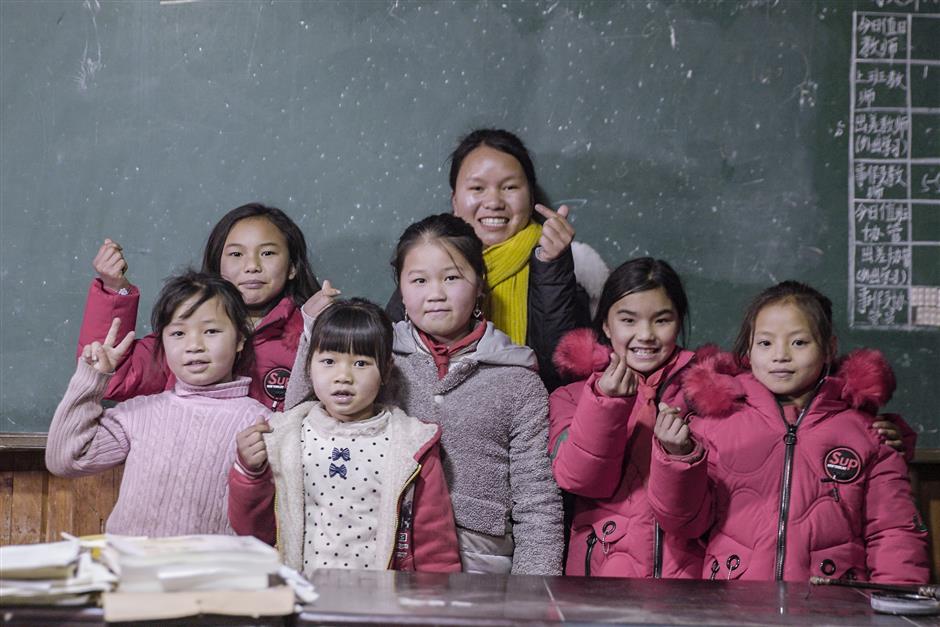 Stephanie Debue and her colleague in Couleur de Chine help girls of ethnic minorities in the mountains of south China with their education. French skincare brand Avène also joins hand with Couleur de Chine since 2014 to help the girls. — Ti Gong

In Shanghai, going to school is simple enough for almost every child, but for girls of ethnic minorities in the mountains of south China, the story is very different.

Stephanie Debue, 47, is chief representative in the Guangxi Zhuang Autonomous Region of Couleurs de Chine, a French NGO founded by Françoise Grenot-Wang. As the French name implies, Grenot-Wang hoped to bring light and color into the girls’ lives through education.

Grenot-Wang was praised by Chinese President Xi Jinping as “having made a definite contribution to the diverse development of China” in March 2014, when he addressed celebrations of the 50th Anniversary of Sino-French diplomatic relations in Paris.

Debue too has dedicated herself to helping girls through school since 2017. She was recently recognized by the French Chamber of Commerce and Industry for her contributions to China.

Couleurs de Chine has already sponsored 4,000 students, 90 percent of whom are girls from the Miao, Dong and Yao ethnic groups. The NGO helps them all the way from elementary school to university.

Chasing a Chinese dream needs time and courage. It is hard for a foreigner to work in a rural area where few people even speak Mandarin, let alone English or French. Happily, Debue does speak fluent Mandarin, which helps, and she even feels she has learned to think in a Chinese way.

Her connection with China can be traced back to her childhood. Her grandparents traveled to China in the 1980s and brought home lots of pictures and souvenirs of their trip.

“China was a very mysterious place at that time. I wanted to know more about it when I grew up,” she said. “It made me determined to start learning Chinese at high school, which I did at the beginning of the 1990s”.

She started donating to Couleurs de Chine when she graduated from college, helping a girl in Danian Village in Guangxi. In 2009, she decided to visit the girl she had sponsored and was shocked by what she found.

“It was winter. The children were living in an old wooden house, with bare feet and no heating. I was greatly affected by the scene,” she recalled.

She kept donating on her return to France and spent another seven years perfecting her Chinese. In 2017, she moved to Danian Village as the successor of Grenot-Wang and has been there ever since.

Most of the children Debue works with are “left-behind,” cared for by their grandparents while their parents work far from home. A bridge has been built across a river, which makes it much easier to get to school.

Since 2014, French skincare brand Avène has been committed to supporting girls in the region. This year, Avène decided to support more than 70 girls for the next three years through Couleurs de Chine. 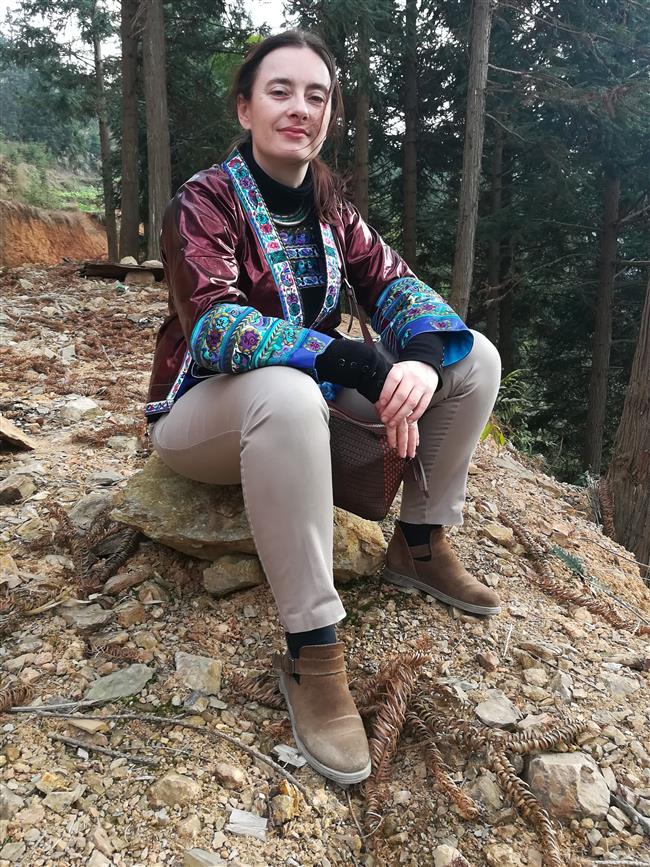 Q: What’s the most important thing you bring to the local people?

A: In addition to money, I think it’s about giving them a guarantee. We start all funding in elementary schools and tell the parents that we won’t give up once we start, even college or a further degree. We will be by their side for the whole journey.

Q: What is your biggest challenge currently?

A: Helping kids to explore their dreams. When I ask them what they want to do, most of them say they want to be teachers, doctors and nurses. Living in a rural area, they have no contact with people in different jobs. Getting them to set sensible career goals is actually the hardest part, which is the key point to changing their life.

But the young girls are very positive about their problems. They persist in learning and never give up. When they know that people all over the world are trying to help them, they are even more determined, and that’s why we keep doing this.

Q: Most of the girls you support are “left-behind,” how does this affect your work?

A: They live with their grandparents. Their parents have gone to the big cities for work. The older generation was not so keen on girls going to school at all. The difficulties they faced were not only tuition and miscellaneous fees, but also psychological. Except for family reasons, these girls have the difficulty interacting with people from outside their own village.

A: Ms Grenot-Wang is a perfect example in my mind. No matter the pressure or constraints of reality, the first thing is to be able to make your own choices. If this choice makes a great contribution to society, that is even better. Beyond strength of character, this is about leadership, kindness and compassion.

Q: How will Avène’s sponsorship help you?

A: Now more young girls can start their schooling and get a degree outside Guangxi. It is an important chance to broaden horizons. One who impresses me is Wu Yequn. She has a master’s degree in English literature and works in Beijing. She keeps on donating and giving advice to the students here. Because she is “one of them” they can all relate to her. Most of the students prefer study inside Guangxi, so I think she is a good example for them.