Should I go? A new question for Chinese students heading for the US

Meeting with US President Donald Trump on the sidelines of the G20 summit in Osaka, President Xi Jinping recently called on the United States to treat Chinese enterprises and students fairly to allow normal corporate cooperation and people-to-people exchanges between the two countries.

This followed a notice from the Ministry of Education last month, advising Chinese students planning to study in the United States to “raise their risk assessment” after an increase in visa delays and denials.

The US has been the top choice for Chinese students who wish to study overseas for years, but is all that set to change?

Since 1978 when opening up and reform began, nearly 6 million Chinese students have studied overseas and the number grows every year. 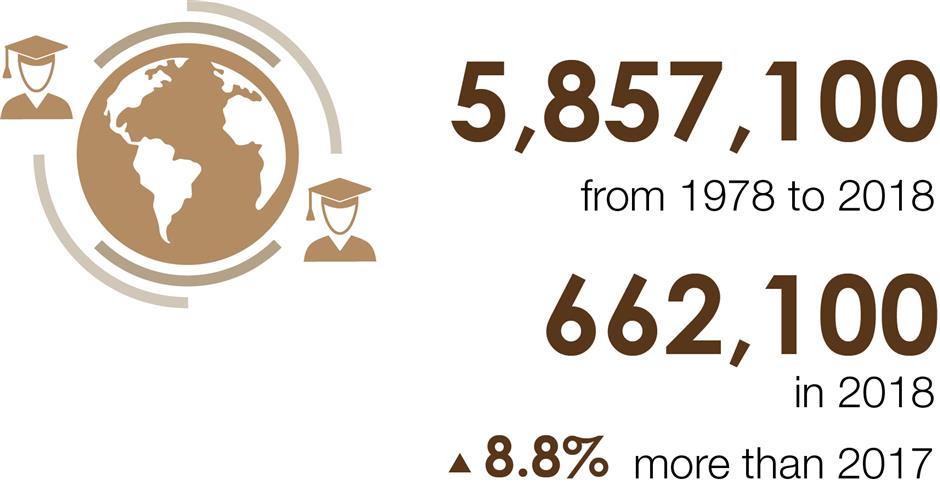 Source: The Ministry of Education

A report by one of China’s major private education providers found that most students had chosen the US as one of their favored overseas destinations in the past five years. Other popular destinations include the UK, Australia, Canada and Japan. However, the popularity of the UK has been growing while the US is chosen by fewer students each year. 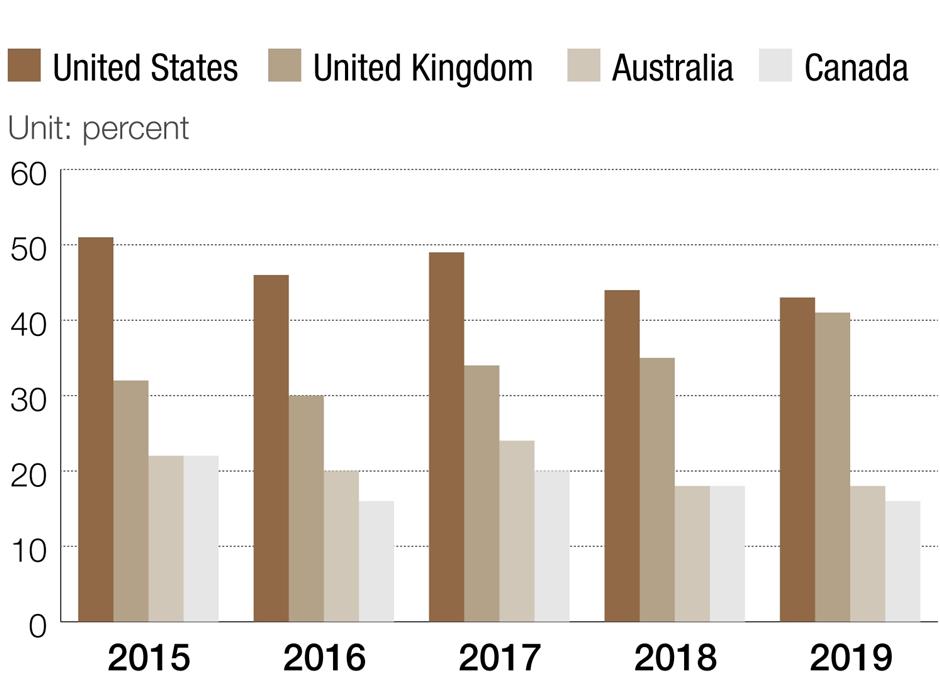 The Chinese mainland is by far the largest source of international students in the US, accounting for about a third of the total, around double the number who originate in India, the second biggest source.

It goes without saying that Chinese students are a major source of income for universities in the US.

Starting from the end of 2014, Chinese F1 students could apply for 5-year visas, which may be one of the reasons behind the decrease.

Students who major in STEM (Science, Technology, Engineering and Maths) fields have reportedly been the principal victims of the increase in visa delays and denials this year. Almost half of the Chinese students in the US major in STEM fields.

On June 28, NPR reported that FBI officials are encouraging American universities to develop protocols for monitoring some students and visiting scholars from China.

Of students sponsored by the Chinese government, 182 out of 1,353 who had planned to study in the US in the January to March, were unable to travel to the US due to visa problems, comparing with the 331 out of 10,313 people who encountered visa problems in the whole of the previous year.