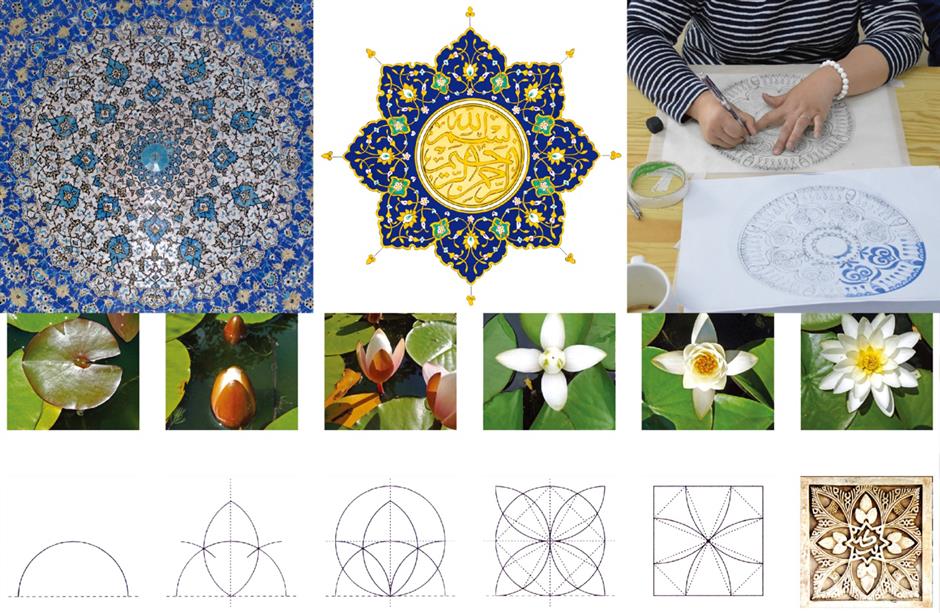 Between August 5 and 18, the Prince’s Foundation School of Traditional Arts will join the Palace Museum in Beijing in an art camp designed specifically for Chinese teenagers.

For two weeks, participants will be guided through the gardens of Suzhou and the Forbidden City. They will then be asked to design and create their own works. The workshop will conclude with an exhibition of the campers’ work at the Palace Museum.

Wang Shiwei, senior researcher in the Historical Architecture Department of the Palace Palace Museum, will be the chief tutor. Professor Wang has been involved in historical preservation and restoration for over 40 years.

William Riding, a painter and designer, specializing in Islamic and other traditional geometric patterns, will also give classes. Riding has taught young designers in Dunhuang, Gansu Province, and has studied decorative patterns in the Palace Museum in Beijing.

The Prince’s Foundation School of Traditional Arts was founded in 2005 by the Prince of Wales as part of the prince's charities group, with the aim “to continue the living traditions of the world's sacred and traditional art forms.”

For those who are interested in a more detailed schedule, please go to www.pfstachina.com. For inquires and registration, contact Li Pai by calling 138-6256-6231 or emailing to lipai@pfstachina.com. 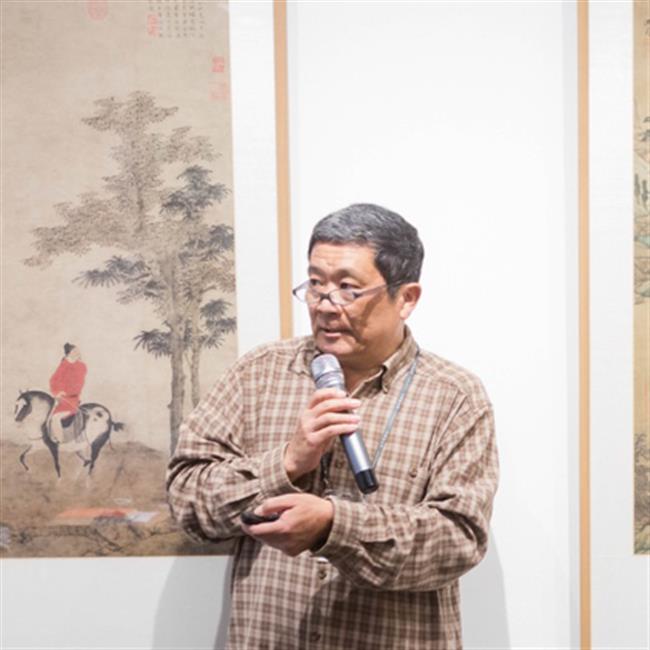 Wang Shiwei is senior researcher in the Historical Architecture Department of the Palace Palace Museum. 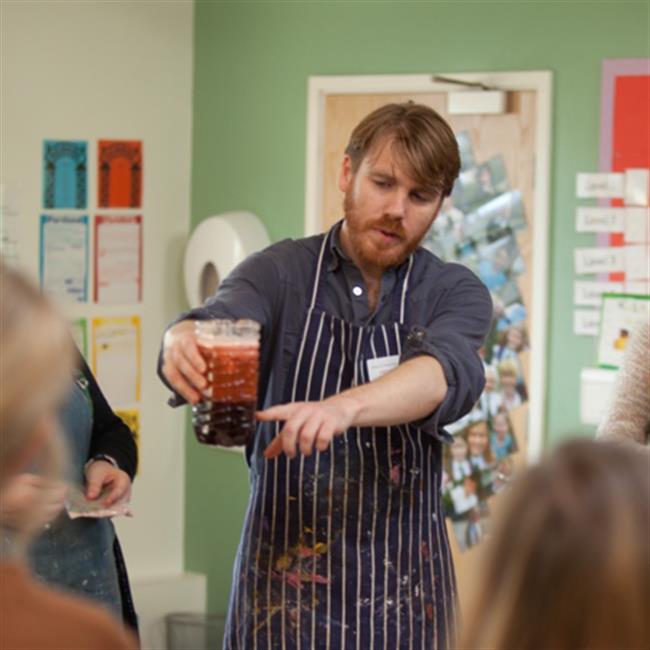 William Riding, a painter and designer, specializes in Islamic and other traditional geometric patterns. 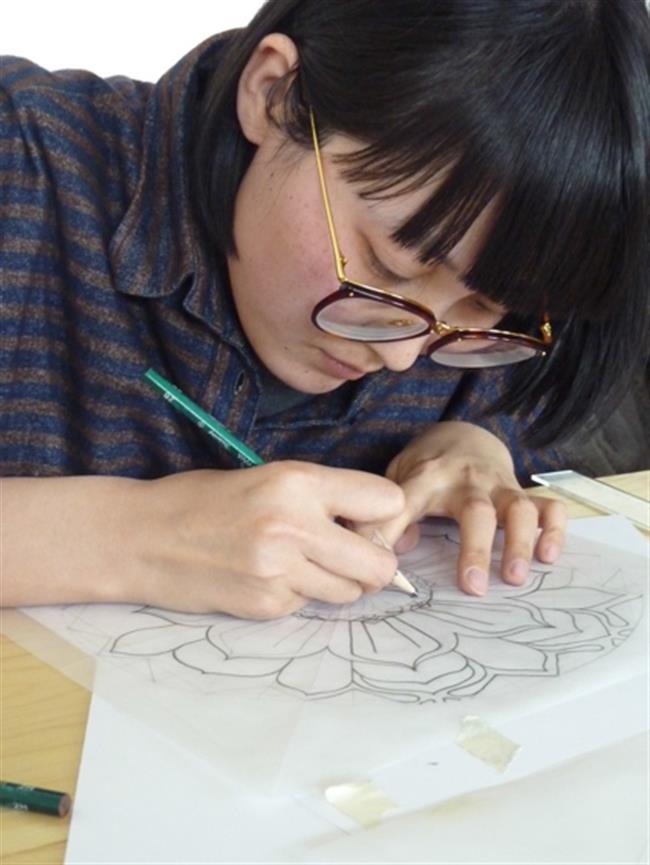