The “Let’s Meet the Future” summer camp, launched by Shanghai Daily, attracted more than 160 students aged from 12 to 18 years old.

Courses were designed based on students’ needs, cognitive abilities and experience of innovative education. 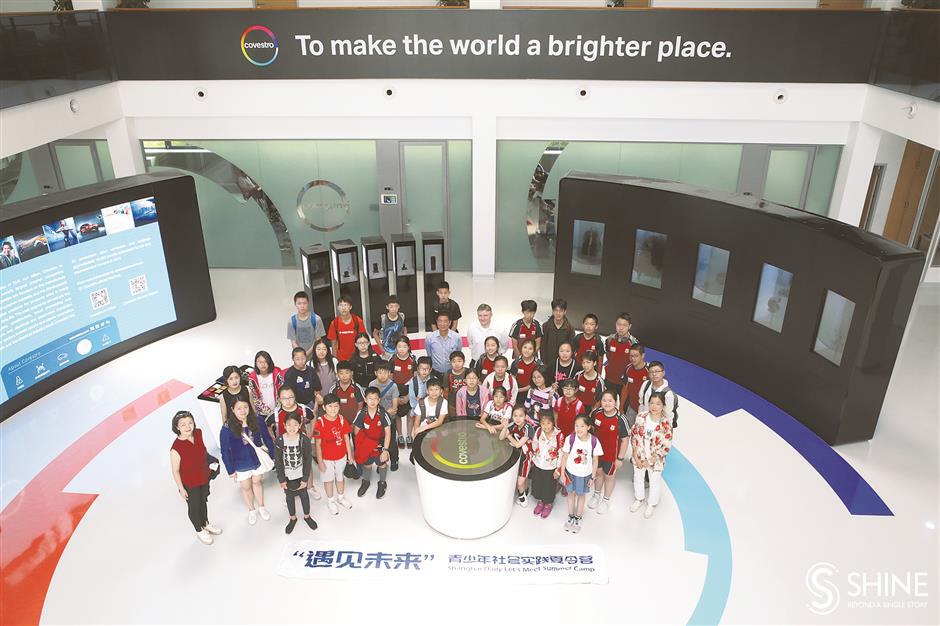 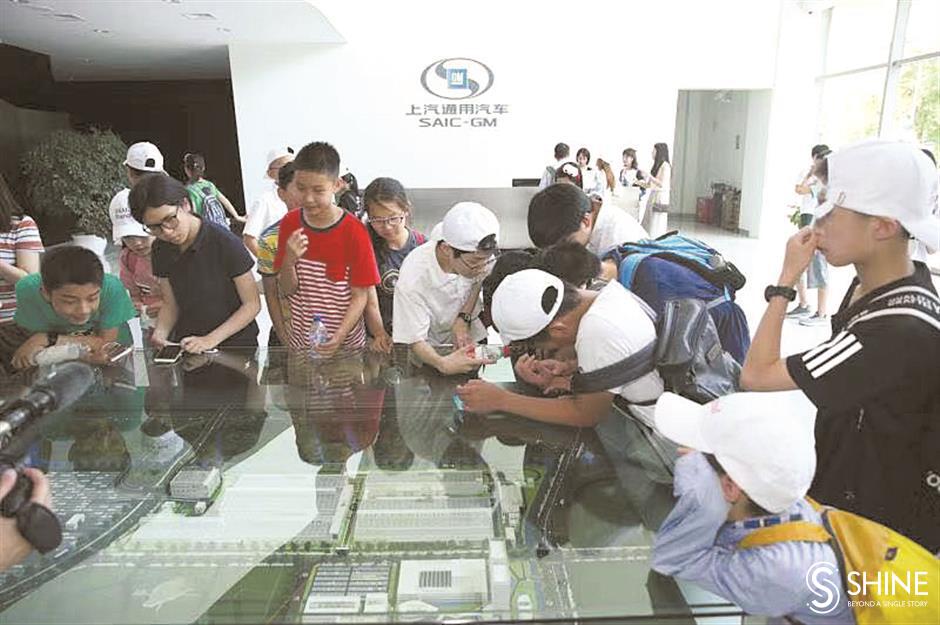 They were carried out in various themes including media, scientific innovation, arts and environmental protection.

The young reporters observed the mock production of the English-language newspaper and talked with Shanghai Daily journalists who showed them how the paper is edited and designed with special computer programs.

As one of the highlights, they also joined the first event of Shanghai Daily’s 20th anniversary series events “20 Years On: Responsibility & Innovation,” held in the plaza of the Shanghai Film Museum in Xuhui District, Jing’ansi Subdistrict in Jing’an District, Jiuting Town in Songjiang and Lujiazui Subdistrict in the Pudong New Area.

It was a memorable summer holiday for young students.

A bright future is dependent on them as well as millions of youngsters.