Importance of teamwork, communication and unity

Eight students and I attended a meaningful and thought-provoking competition that ran between April and August this year.

The 2019 JEA China Youth Observation Contest is challenging, not only because it is a brand-new field to explore but, because we have a heavy workload, preparing for the IB/AP curriculum, revising for a language test and attending other extracurricular activities.

Due to our lack of experience in guiding the interviewees, the embarrassment continued after the questions were given. 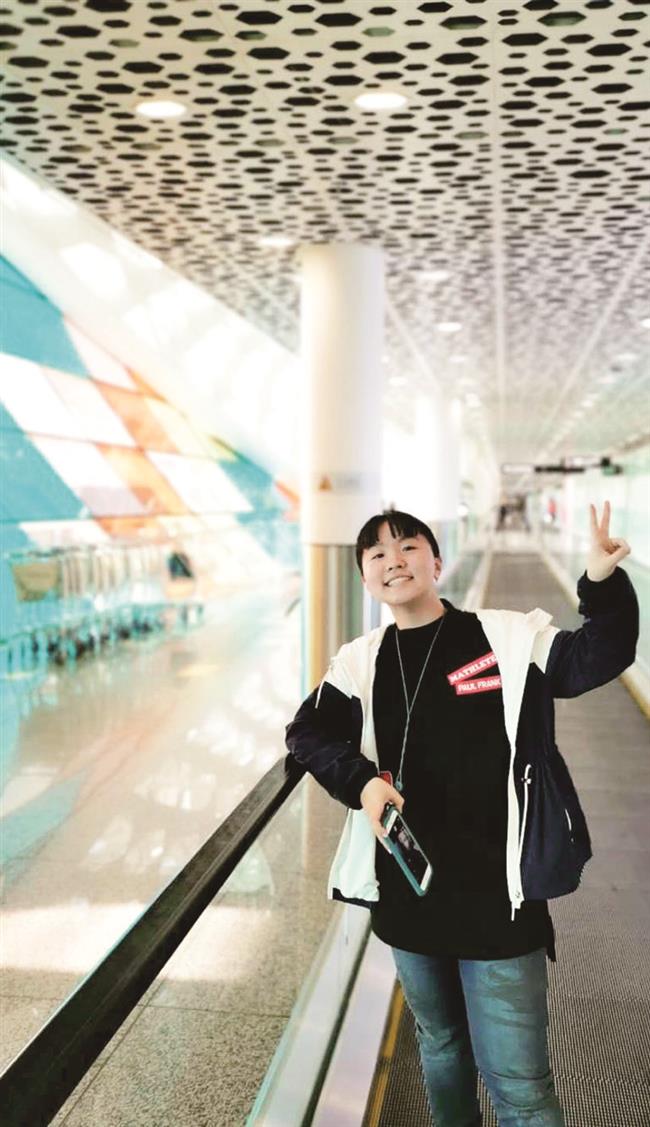 When writing, the structure of the essay and supporting evidence were revised again and again, while shooting and filming, audiences and participants did not cooperate well. The night before the online press conference, one member felt so stressful that he suffered a nervous breakdown.

In the face of all these difficulties, I managed to cheer up every team member, encouraged them to fight through each sleepless night, discussed with them the key points and matters ready to be done and held online chats to resolve problems. Team spirit revived especially after we revised the second draft, even though I found cooperation between us had become so great that it seemed eye contact exchanged information.

We succeeded in the end and received the most coveted Superior Award. The nearly five months of side-by-side battles gave me a tacit understanding of teamwork. It also enabled me to understand the importance of communication and the power of unity. I would like to thank all members of the team for their efforts and to the teachers for their help and encouragement. I am so proud of you guys!