Children's books get student's year back on track 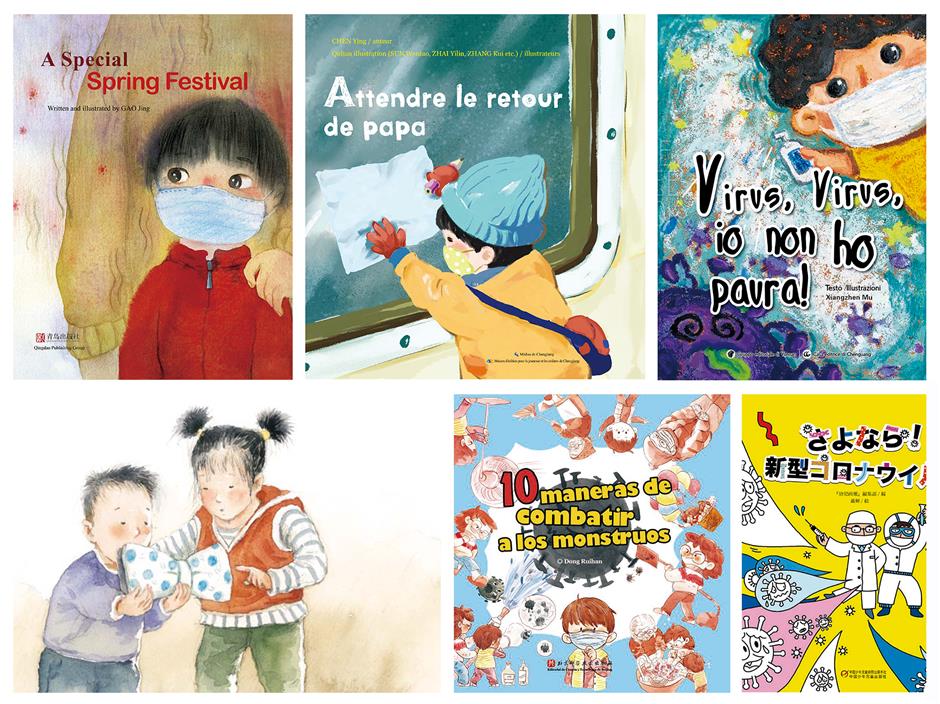 Children's books on the theme of COVID-19 pandemic.

The last school year for Yu Yiling, a second-year student at the Graduate Institute of Interpretation and Translation, SISU (Shanghai International Studies University) went a bit off the rails because of the COVID-19 outbreak. Her classroom went online, her plan to start an internship was postponed and her visits to her grandma in hospital were less frequent due to visitation restrictions.

But the pandemic had a silver lining — Yu gained a new sense of self-worth by volunteering in a program to translate Chinese children’s books on COVID-19.

Since March, Yu and more than 200 students and teachers from SISU have been translating original Chinese children’s books on the theme of the pandemic into several languages and created a total of 81 translated versions.

“As an English translation major, the multilingual translation task honed my perspective and deepened my understanding of translation,” said Yu, who worked as project manager of the volunteer work. 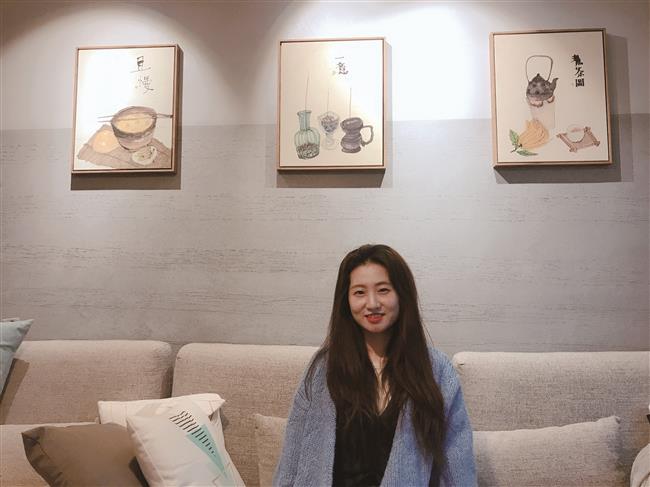 The original Chinese books and the translated versions have been shared online at lifetreebooks.org.cn for free to children worldwide. Within days of the platform’s launch and the release of the books in early April, tens of thousands of readers from 53 countries and regions had visited the site and browsed through the books.

The picture books, including “A Brief History of Viruses for Children,” “A Special Spring Festival” and “Ten Tips to Fight Monsters,” touch on topics such as why it’s better to wear a face mask and whether children can play outdoors during the pandemic, and explain the topics in simple language.

The project was launched by Zhang Mingzhou, president of the International Board on Books for Young People and an alumnus of SISU, which has one of its two campuses in Songjiang District.

Within a month of the project’s initiation, more than 50 publishing houses, authors and illustrators have given permission to use their copyrights; renowned scholars in different fields formed consulting teams and students and teachers from SISU volunteered to translate the books.

“Volunteers of SISU are the backbone of the project. They are professional and hardworking. They finished the project on time and it was perfect,” said Zhang.

“Students and teachers from all the majors at the institute — English, French, German, Russian, Japanese, Korean, Arabian and Spanish — passionately contributed their professional skills to the global COVID-19 resistance. It was the first time we had witnessed such a collective endeavor from students and teachers,” said Wu Gang, deputy dean of the graduate institute and chief of the expert team which offered consultation for the project. 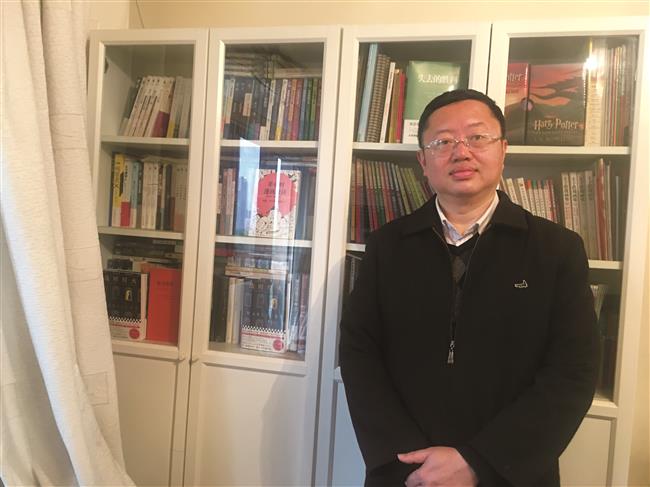 Students and teachers of the Chinese-Japanese translation group were among the first to finish their tasks.

Yokote Junko, a Shizuoka native and a student majoring in Chinese and Japanese interpretation at the institute, was responsible for proofreading the drafts for her group.

“The subtle feelings expressed through the children’s stories were quite novel for a foreigner like me. It was my first time to learn how a child with both parents as medical workers was feeling during the COVID-19 outbreak in China,” said Junko. 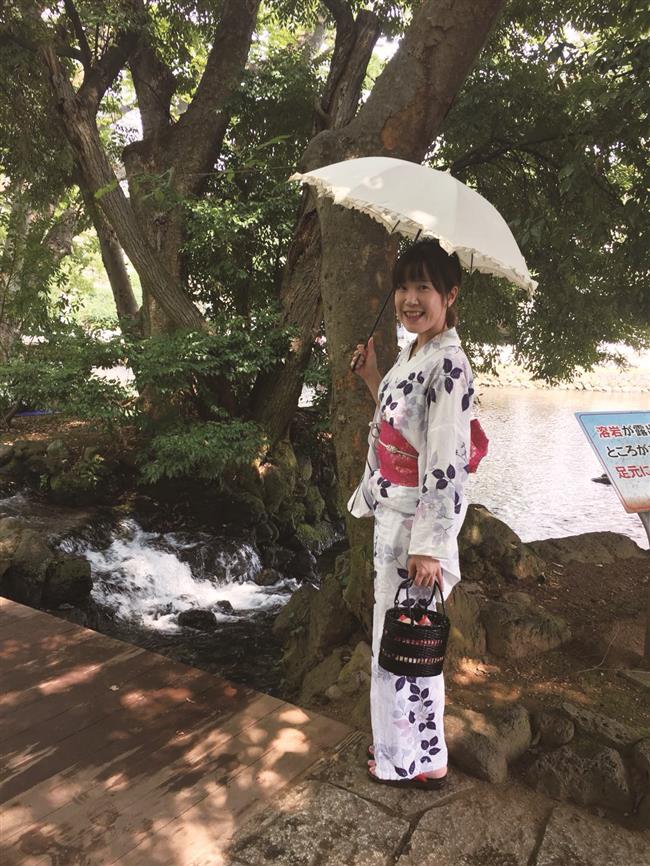 Li Yuanfei, a French language teacher at the institute, said the volunteer project also gave her students an opportunity to have a practice run.

“In the past several months, we as teachers offered online education to our students, which was quite a novel thing for us. And the volunteer project offered the students a chance to hone their translation skills,” Li said. 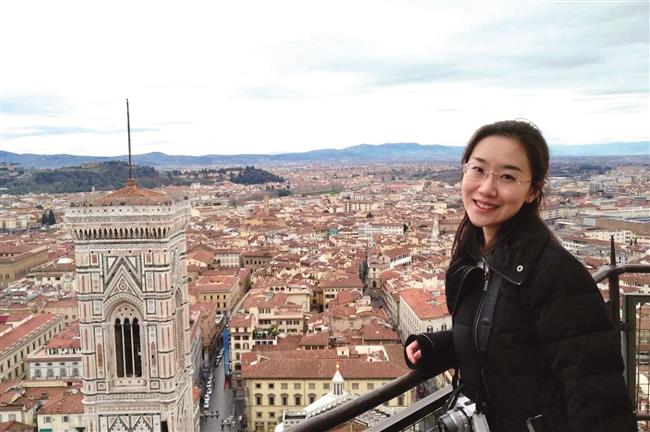 Eighty member countries of the international board are now promoting the books in their own countries.

In addition, publishing houses from Malaysia, Pakistan and Mongolia have expressed their interest to join the translation project and translate the picture books into their own languages.

Over Drive, a world-leading library content supplier, has included the picture books in its database and offered free access to them for readers of its 45,000 membership libraries in 78 countries and regions.