An art exhibition is underway at Greywalls Art Space in Jing'an District, with the purpose of opening up the communication channel between common people and a group of special artists.

Named "Special Slices," the event, running through June 1, features more than 50 paintings by special education children revealing how they see the world.

"These children, especially those with autism, have a hard time communicating, and art is a way for them to communicate," said Andrew Hill, founder of Xiersen, a registered non-governmental organization that is sponsoring the event and aims to improve special education in China.

The exhibition is a chance for the children to tell their stories and for common people to understand them, Hill said. Only when that happens can fears be removed and inclusiveness sets in.

One of the young artists is a 13-year-old girl who attends Shanghai Pudong New Area Special Education School. She was diagnosed with autism at a very young age, and has been a student at the school for several years.

The experience and family support have provided her with the kind of care she needs, as well as an opportunity to express herself through painting. She has displayed unusual talent for painting, and now has more than 100 works that can be exhibited. 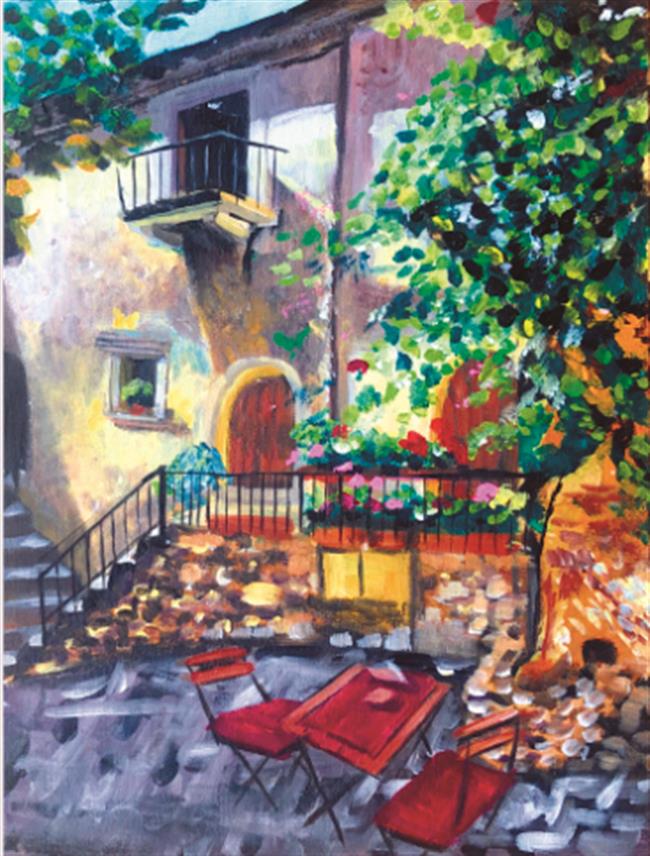 More than 50 paintings by special education children that reveal how they see the world are on display at Greywalls Art Space. 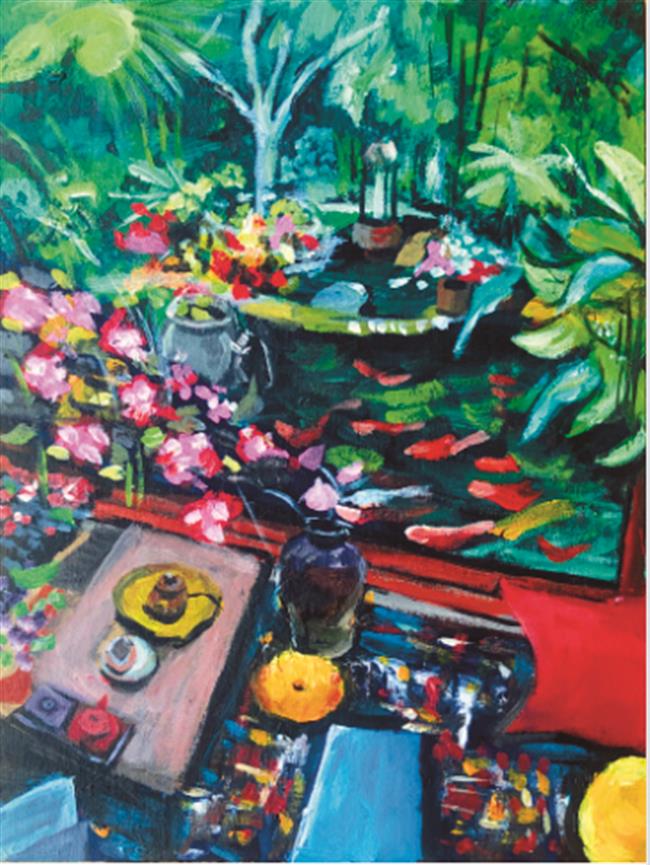 While people usually place more emphasis on such students while they are in school, that attention often fades when they graduate and may need to connect with society. They may also struggle finding suitable employment.

The exhibition also tries to reveal the students' creativity and possibilities for career development. Art is not the only path, but it could be one option.

A series of activities have been launched to promote inclusiveness.

Chinese cartoonist Qu Zhiguo, usually referred to by his pen name REVOLVER, has been invited to work on the two-year manga project, with the first episodes already taking shape.

Through the eyes of the protagonist, a regular girl, the slices of her friends' lives who have autism, Down's Syndrome and other issues are revealed.

These slices only reveal parts of their lives, but enough to inspire something. As Hill puts it, the first step is to be aware of the situation before people decide to do anything about it.

The event also attempts to shatter the stereotypes of people with intellectual disabilities.

The event will also showcase how augmented reality helps these people familiarize themselves with the outside world.

Paintings in the exhibition will later be auctioned off, proceeds from which will be used to fund subsequent projects. 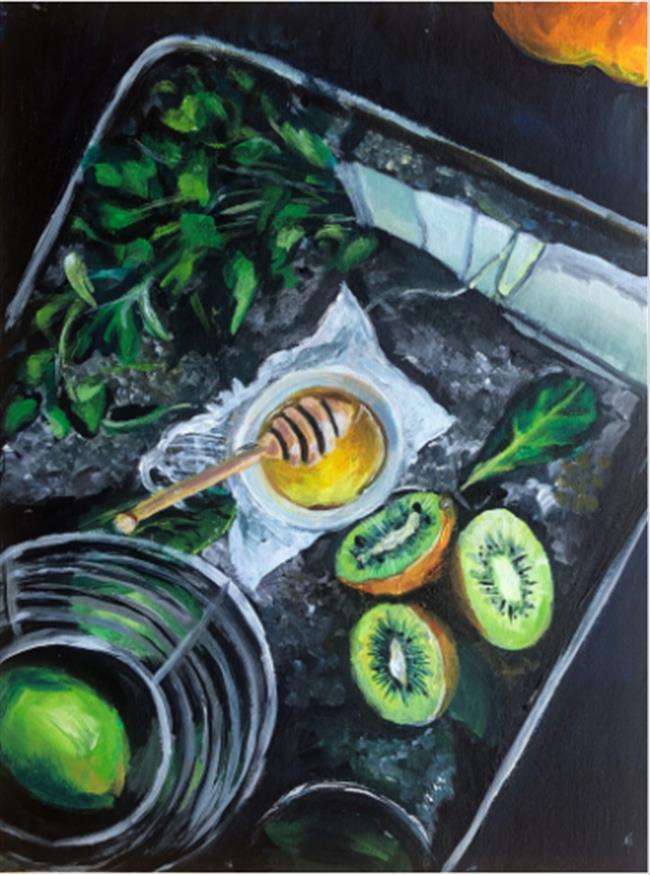