Champion does her bit to promote wushu culture 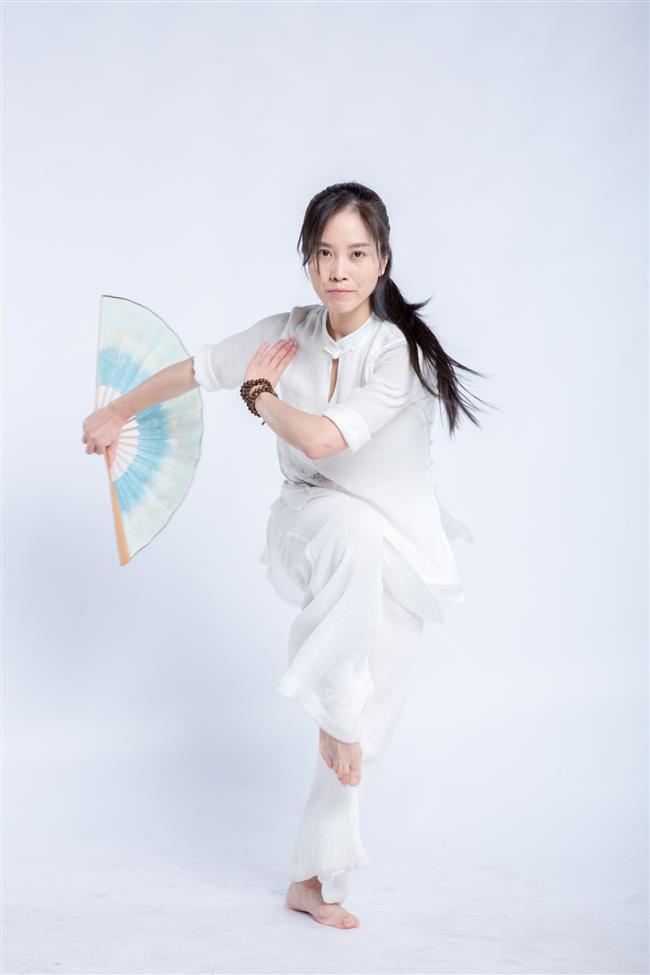 Martial arts is not just about fighting. In China it is strongly connected with the spirit of xia, which literally means honorable, chivalrous or hero.

As the number of kungfu practitioners is becoming less in today’s China, the spirit of xia seems to be getting out of fashion. But Mao Yaqi intends to carry on it as a modern female xiake — a martial artist who follows the code of xia.

Mao, 34, started learning wushu since the age of six. She was part of the Zhejiang Provincial Team and China’s National Team and is a grand slam veteran, winning over 10 championships at the international and Asian level besides nationwide.

She is comfortable with traditional weapons like sword, spear and stick and can compete in several fist styles besides taichi.

In 2005 at the Eighth World Wushu Championship, the highest-level wushu tournament in the world, she set a record score of 9.90 in her Nanquan (Southern Fist) performance. The record stands even today.

But being chivalrous is not just about being good at kungfu. In China figures considered as xiake include Zorro, Robin Hood and many characters in wuxia novels and movies, such as Li Mubai in “Crouching Tiger Hidden Dragon,” starring Chow Yun-Fat.

To Mao, a xiake “should serve the country, be kind, generous and always be willing to help others.”

“I am not saying I work like Robin Hood, but I try to keep the xia spirit within me.”

One of Mao’s friends said of her: “She never complains.”

Mao said her own experience over the decades practicing kungfu has made her realize that complaints never solve problems.

“In competitions, judges don’t have mercy on you because you are injured,” Mao said, adding that her record-setting score of 9.90 was achieved despite an ankle injury. “What solves problems are wisdom, strong willing and persistence,” she said.

Zen emphasizes rigorous self-control, meditation, insight into Buddhism and practice it in daily life, especially for the benefit of others.

“Indeed lots of kungfu masters are Zen practitioners, like Bruce Lee,” she added.

“I won so many tournaments not because I am extremely skillful, but because I am always in good mental state,” said Mao. “I am indomitable, even when I was a child.” 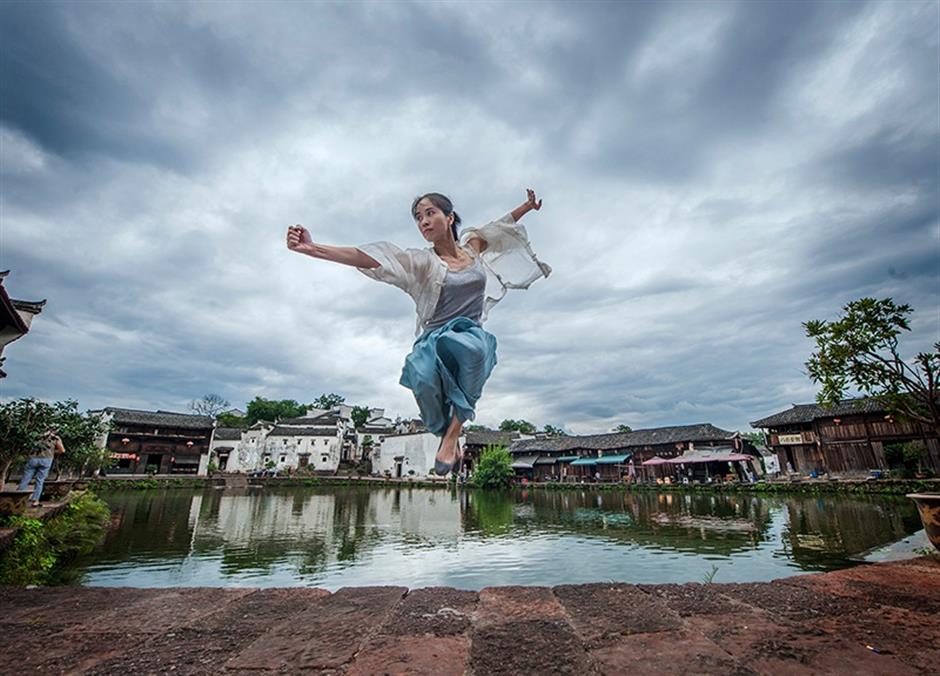 After retiring as an athlete, Mao is keen to carry forward the wushu culture.

Today, she is the head coach of Malaysian national wushu team, a Zhejiang University masters’ degree holder in Human Movement Science, a wushu-oriented gym proprietor, and an owner of a xia-themed inn.

The coaches, like Mao, are all previous athletes, who give individual training. It not only ensures one is working out correctly, as Mao explained, but also because “each person benefits differently from exercise, so the way we exercise should be different too.”

Two years ago she started running an inn named Fan Chen Ke Zhan, in the Xinjiang Uygur Autonomous Region. The architecture is old Uygur-style — Mao retained its fa?ade and structure. When the sun sets, the onion-dome inn is gilded golden in desert, a scenario favored by wuxia novelists.

People assumed that a world wushu champion would transform the inn into “kungfu” dwelling with swords and spears hanging from the walls, but Mao did no such thing. Instead, the inn is a Uygur-style youth hostel featuring a nice bar with a house band. 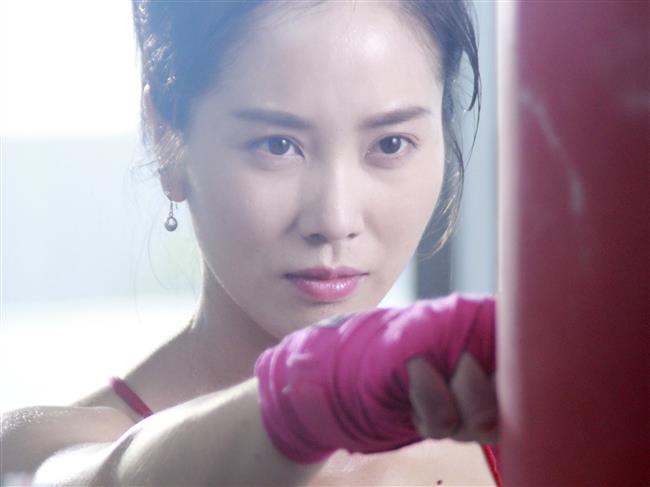 Jianghu is a term from wuxia novels in which order is maintained by the various orthodox and righteous sects and heroes. “It is an epitome of the society,” added Mao. “Jianghu spirit is one of wushu’s core spirits.”

Lately she has been working on her second inn in Zhuge Bagua Village in Lanxi City, Zhejiang Province. It is a village that traditionally was involved in herb business. She hopes when it is ready, visitors will live in traditional wooden houses, play taichi, pluck herbs, and enjoy herb-based cuisines.

“Real wushu culture is graceful. It is connected with literature, medicine, and Zen,” said Mao. “It is my duty to spread it in modern times.”