Chushu brings with it clear sky and crisp air 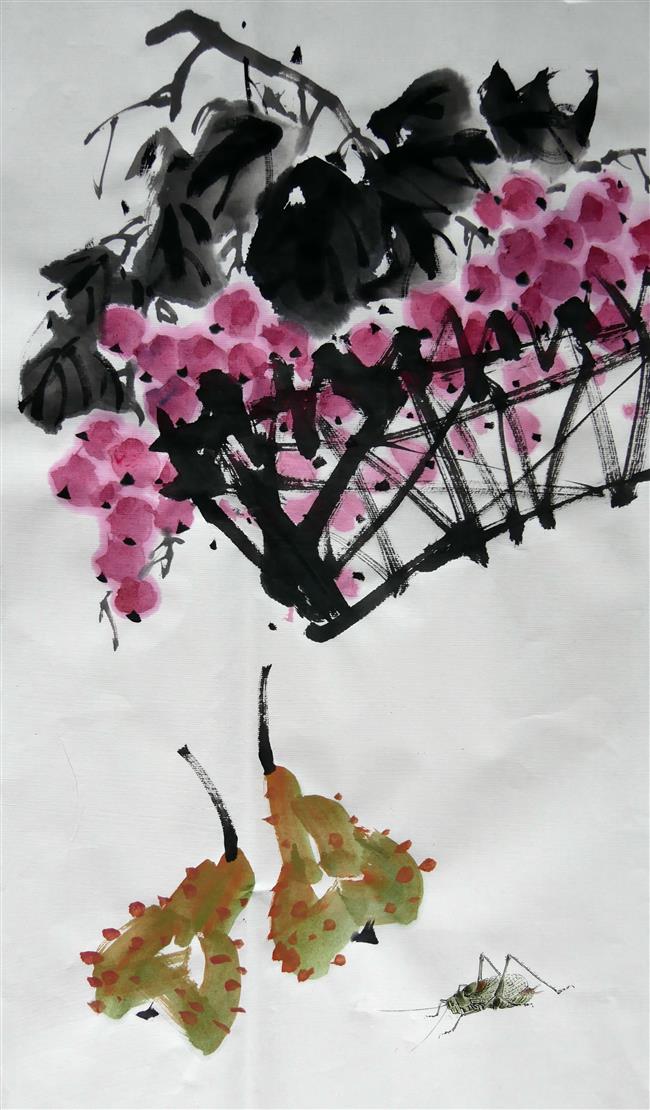 There may be some relief from the blazing summer heat of last three months with chushu on the way.

Chu literally means leave; while chushu implies end of summer heat. The solar term occurs around late August when the sun reaches 150 degrees longitude. This year it will fall on August 23.

Chushu, or End of Heat, announces the transition of season from hot to cold. Most regions in the north of the Yangtze River will experience obvious temperature drop as well as decreased rains, and enter an invigorating autumn climate with clear sky and crisp air.

Yet usually, the temperature remains high for about another 18 days before it starts to get cool in the south of the Yangtze River as recorded in “Qing Jia Lu” by Gu Tieqing in the Qing Dynasty (1644-1911), a book about the culture and customs in Suzhou and nearby areas.

To fight against pathogenic dryness ascending into universe, drinking water when you feel thirsty is far from enough. People are advised to drink around 1,500ml of water in addition to normal meals. Moistening and yin ("cold")-nourishing foods like white fungus, turnip, sesame, walnuts, lily’s roots, apple and pear are also suggested.

Sour foods like hawthorn are recommended in the season. The Chinese proverb for chushu is the “three periods of waitings” ─ waiting for the eagles to hunt actively, waiting for the flowers to wither and leaves to fall, and waiting for the crops like millet, rice and sorghum to mature.

The three phonological signs were taken as important signs for fortune by ancient Chinese. If the eagles don’t hunt, the army will lose in the fights; if the flowers don’t wither and leaves don’t fall, relationship between the emperor and his officials will get ill; if the farmers don’t get good crop harvest, disasters will happen.

In ancient China, farmers would contribute crops to the emperor and ancestral temples and pray for a good year after chushu.

Many customs around chushu are related to worshipping ancestors and celebrating harvest. 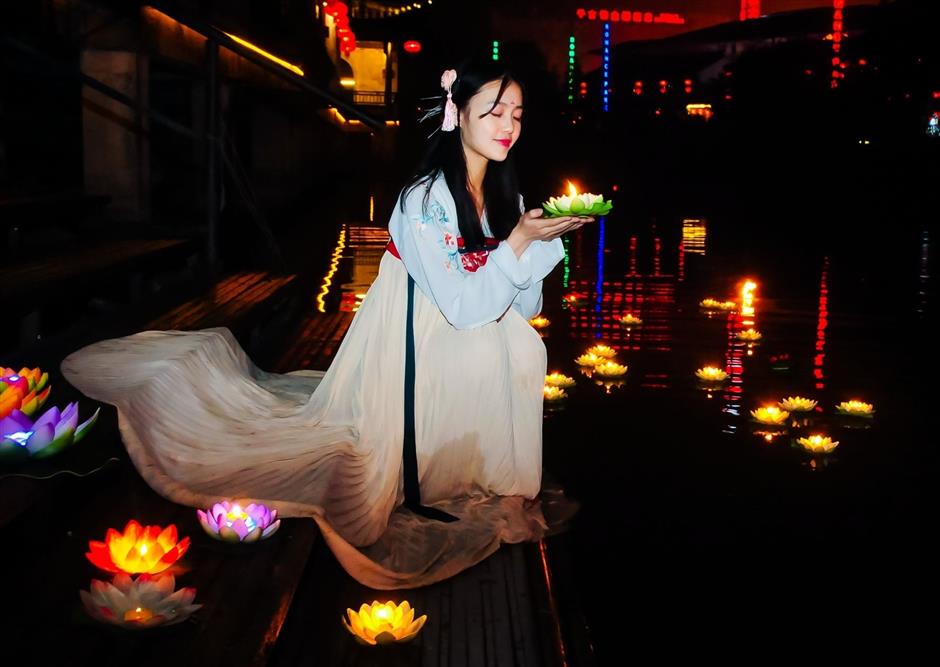 Setting lanterns on the river

Zhongyuan Festival, or the Hungry Ghost Festival, on the 15th day of the seventh month in lunar calendar usually falls around chushu.

Offering sacrifice to ancestors is the top task on Zhongyuan Festival, while traditions like putting lanterns on the river, burning incense, hanging paper flags and burning paper flowers are still conducted across the regions, which is said to relieve the suffering of the dead hanging around in the “ghost month.”

The lanterns used in the Yellow River region are usually shaped like lotus that can float on the water surface. People believe that by setting the lotus lanterns on the river can help protect the wandering ghosts from suffering and sending them to “the other shore.”

The lanterns used in southern China are bigger and more delicate. They are mostly shaped like palace with a paper flag with sacrificing words and their own names, so as to let the dead know from where the sacrifice came from.

The tradition is especially popular in regions with broad riverway and slow current.

The fishing offseason usually ends around chushu when the waters are still warm with mature fish. Big ceremonies for the start of the fishing season are held in the coastal regions like Xiangshan, Zhoushan and Jiangchuan.

Hundreds of fishing boats set off from the docks amid steam whistle, firecrackers and loud drum music. 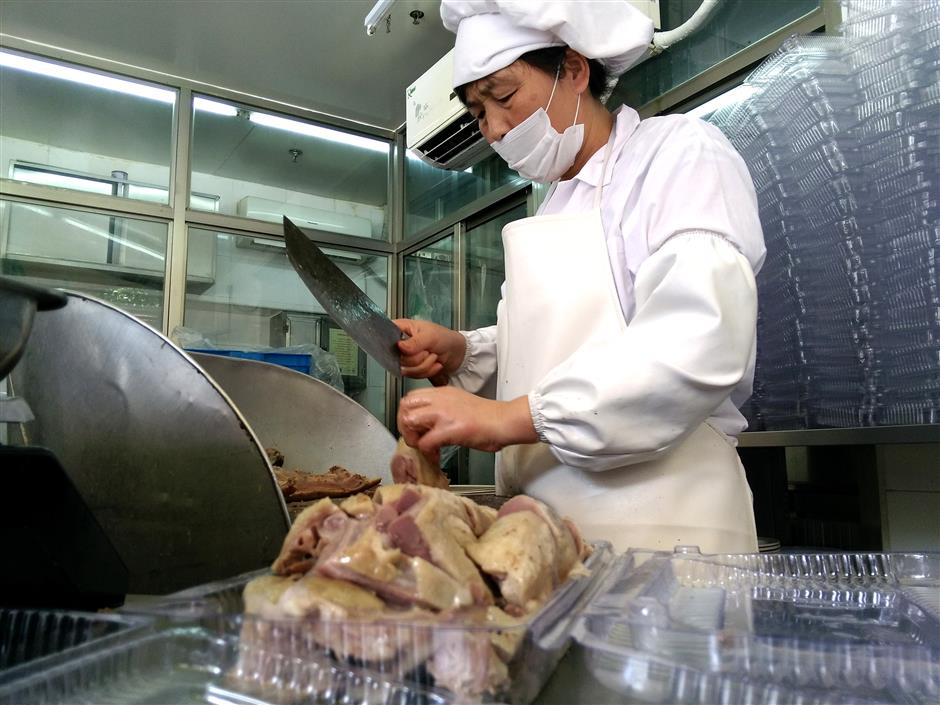 Duck that helps dispel pathogenic heat and nourish yin energy is a highly recommended food in the season. Ducks are cooked in various ways throughout China on chushu.

Many Beijing residents maintain the tradition of eating duck cooked with lily’s root till this day, while some elderly residents in Nanjing, Jiangsu Province, usually braise duck in brown sauce at home, and send a bowl of duck to neighbors before enjoying it themselves.

An old saying in Nanjing goes that "if you send duck to the neighbors on chushu, everybody in the neighborhood will be healthy."

In Fuzhou, Fujian Province, there is a tradition of eating longans along with porridge on chushu as a reinforcement to make up for the losses in summer heat.