Rug up: White Dew is coming 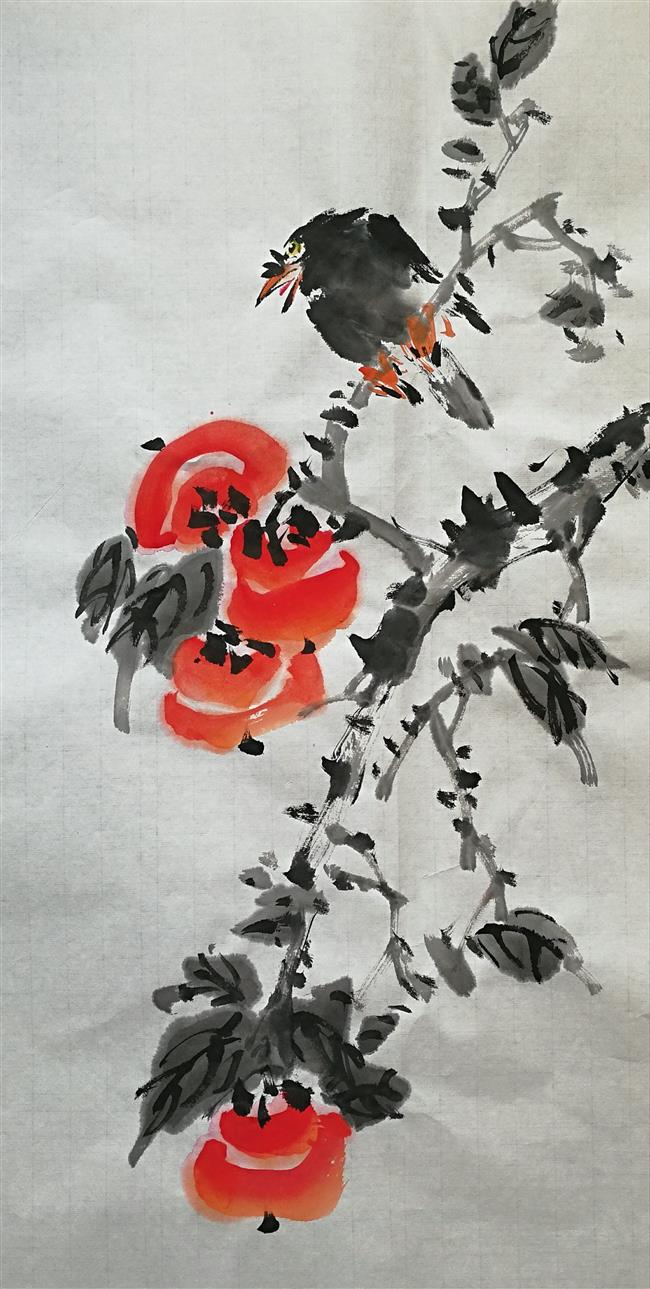 As dew shows up on the leaves and earth in the early morning, there comes the solar term bailu — White Dew.

White Dew usually comes on September 7 or 8, when the sun’s longitude reaches 165 degrees, marking a significant drop in temperature. It falls on September 7 this year, warning residents against exposing much skin any longer.

From this day on, the summer monsoon in China is supposed to be replaced by the winter monsoon, and the cold air will gradually expand southward.

The average temperature will drop below 22 degrees Celsius in most regions. The vapors in the air will naturally turn into dew at night with the low temperatures, and that was often seen as a signal for a sunny day next morning by ancient Chinese.

The chance of rain usually decreases in northern China with bailu, but rain occurs more frequently in southwestern regions such as Sichuan, Guizhou and Yunnan provinces and sometimes causes disasters.

If lucky, most farmers will welcome the harvest season at the White Dew. Beans, rice and sorghum all mature on the Northeast Plain; corn, sweet potato and cotton are ready for harvest in the north and northwest. In addition, the winter wheat will be seeded from the bailu.

The season also sees many animals start to prepare for the coming winter.

“No skin exposure after White Dew” seems to be a widely recognized practice for health throughout China, which is implied in various regional proverbs. Shorts and clothes with short sleeves are no longer good choices in the days, lest the pathogenic cold energy invades the human body and causes health problems such as colds, respiratory inflammation and diarrhea.

White is the color of autumn according to the Five Elements theory in traditional Chinese culture. Natural white foods, such as white fungus, yam and lily’s root, are highly recommended in the season, as they usually benefit the lungs which are vulnerable in autumn. 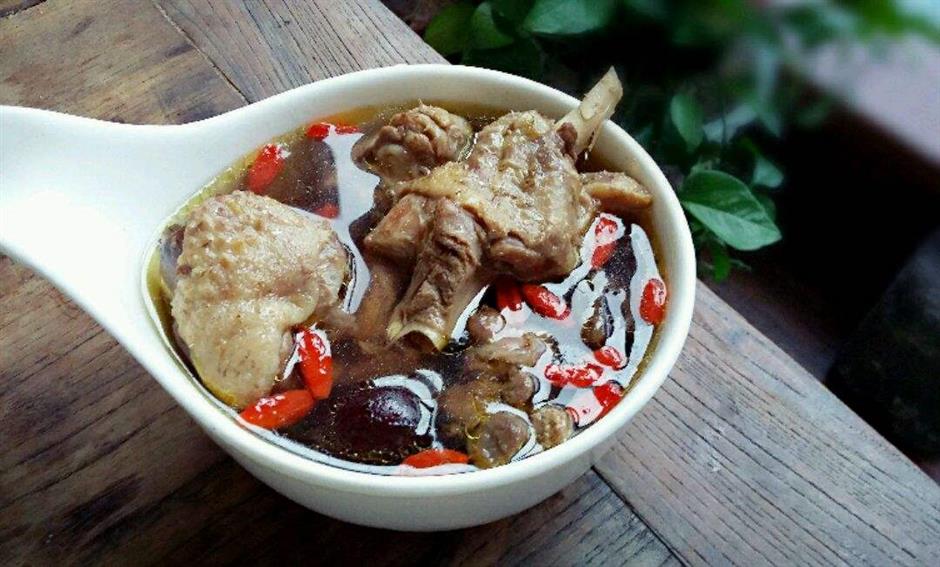 White Dew has long been celebrated by residents in Wenzhou, Zhejiang Province, with a festival in which they traditionally eat a dish of “10 white ingredients.” Apart from white-feather duck, the other nine bai (white) ingredients include baimujin (white hibiscus). 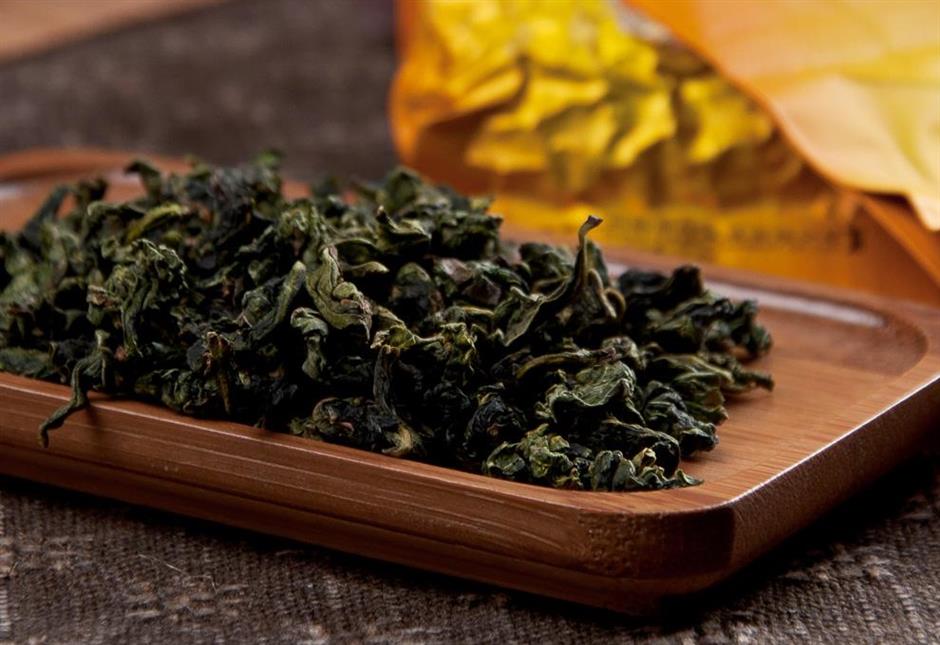 Tea leaves collected around White Dew are very popular among tea fans in China. Although White Dew tea is not as fresh and tender as the spring tea, it carries a much thicker and longer-lasting fragrance.

By this time, most tea lovers are running out of their collected spring teas, and are ready to buy White Dew tea as a replacement. 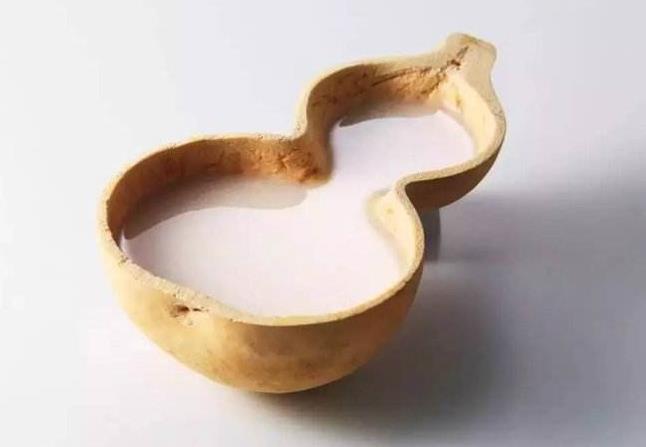 Many residents in Jiangsu and Zhejiang provinces have a tradition of making rice wine and treating guests with White Dew wine around bailu.

White Dew wine is made from baijiu (alcoholic beverage made from grain) and sticky rice. It has to be sealed and buried or otherwise stored for years until ready for drinking.

It tastes sweet yet has a strong delayed effect. Chengjiu, the White Dew wine made with water from Chengjiang River, is the most popular. 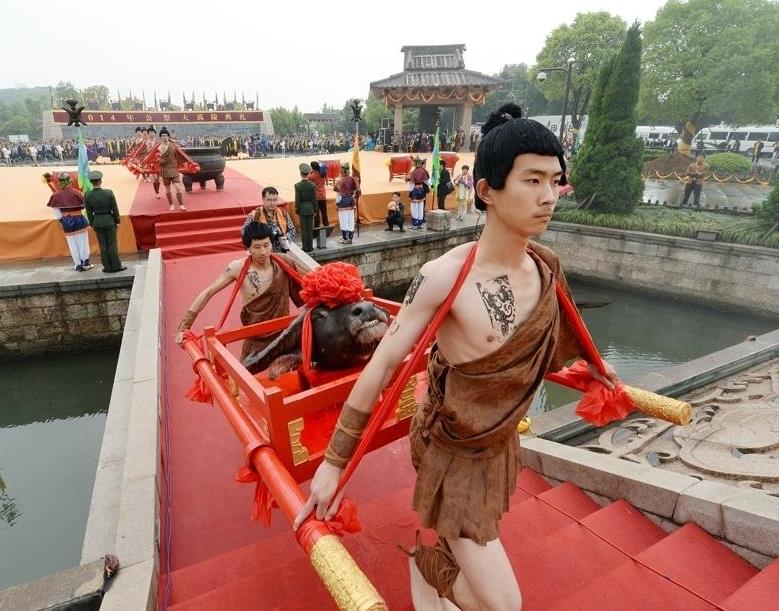 A grand ceremony is held in Shaoxing to commemorate Dayu.

Fishermen in the Taihu Lake region, just west of Shanghai, observe a tradition of offering sacrifice to Dayu on White Dew, apart from Qingming Festival on April 4 or 5, the eighth day of the first month and the seventh day of the seventh month in Chinese lunar calendar.

Dayu, a mythic hero that tamed the waters long ago, is believed to be fighting with the water monster in the Taihu Lake region.

The sacrificial event for commemorating Dayu usually lasts seven days. The fishermen will offer the first big fish they catch during the days to Dayu as sacrifice.

Busy temple fairs with trading, delicious foods and colorful regional operas are among the biggest attractions.