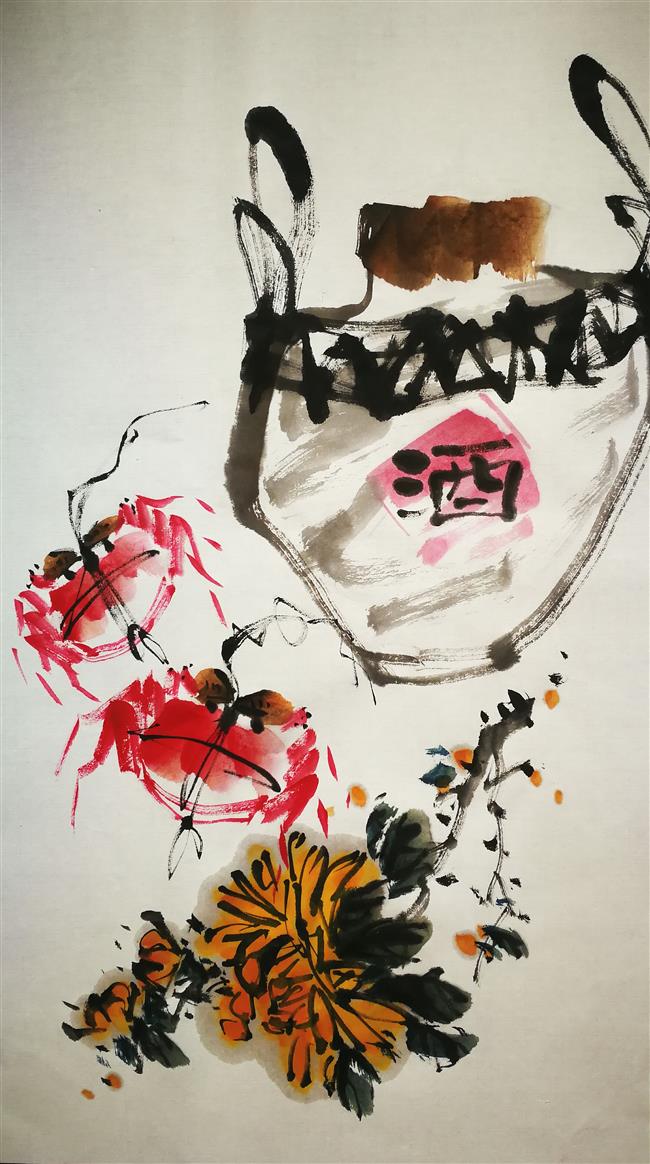 The arrival of shuangjiang, or Frost Descend, heralds the onset of frost in China. It usually arrives around October 22-24, when the sun’s elliptical longitude reaches 210 degree.

This year it falls tomorrow.

From that day onward, cold air will expand its influence further into the country. The average temperatures in northeast China, eastern Inner Mongolia and many other northwest regions drop below zero degree Celsius.

Even in some southern regions the temperature declines to around 15 degrees Celsius. The frost season starts to cover the vast Yellow River region.

A Chinese proverb describes the days after Frost Descend as the “three periods of waiting” — waiting for the jackals to hunt and store, waiting for the leaves and grass to turn yellow and wither and waiting for the dormant insects to enter winter sleep.

Shuangjiang marks the end of harvest in northern regions of China. But the farmers are still busy harvesting for late rice and cotton, and planting early wheat and some vegetables.

Yet, there is still need to protect some vegetables from frost damage.

People need protection as well in the season, especially in the knees and joints, as emphasized by doctors. Put on warm clothes, do not stress the joints by doing too much physical exercise.

In ancient China, Frost Descend was an important day for soldiers. A retreating ritual of the local army was held on that day.

At the dawn of Frost Descend, officers — all heavily armed — would gather at a particular temple, knelt thrice and bowed nine times.

They then fired the guns and cannon in the air as “beating the frost,” so that the frost spirit would not damage the crops brazenly. 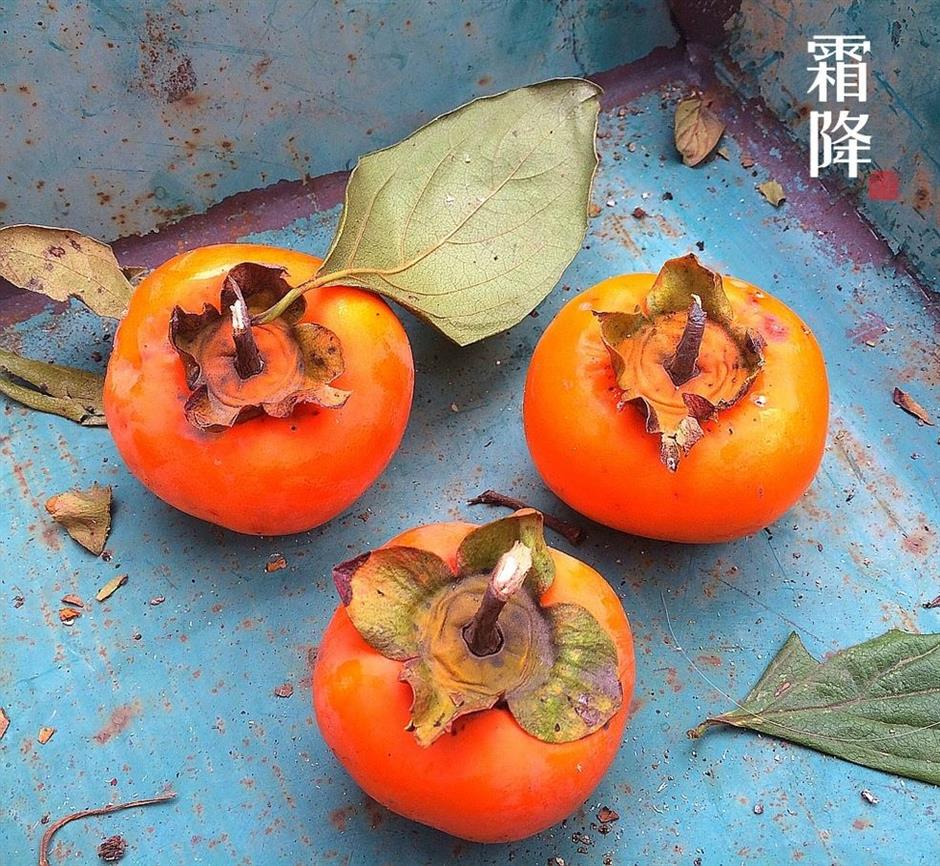 Persimmon is a seasonal fruit around Frost Descend. There is a custom of eating the fruit on Frost Descend, with many believing in its health benefits.

There is a belief that if you eat persimmon on Frost Descend, you will not have a running nose or cracked lips in winter.

In Gaoming region in southern China’s Guangdong Province, people follow a tradition of “sending taro ghost away” on Frost Descend.

The villagers make a tower with tiles and burn sticks in the center. When the tiles are burnt red, the villagers push down the tower and then heat taros with the tiles.

Eventually, the tiles are thrown out of the village, signaling that all the bad luck and evil spirit are driven away.

Leaves of maples and smoke tree usually turn red or yellow after Frost Descend. Therefore, hiking and mountain climbing are seen as a way of getting close to nature.

The popular destinations include the Xiangshan Mountain in Beijing, Nyingchi in Tibet Autonomous Region (dubbed “The Switzerland of Tibet”), Yuelu Mountain in Hunan Province, Jiuzhaigou in Sichuan Province, the Three Gorges in Chongqing, Qixia Mountain in Nanjing of Jiangsu Province and Wuyuan County in Jiangxi Province. 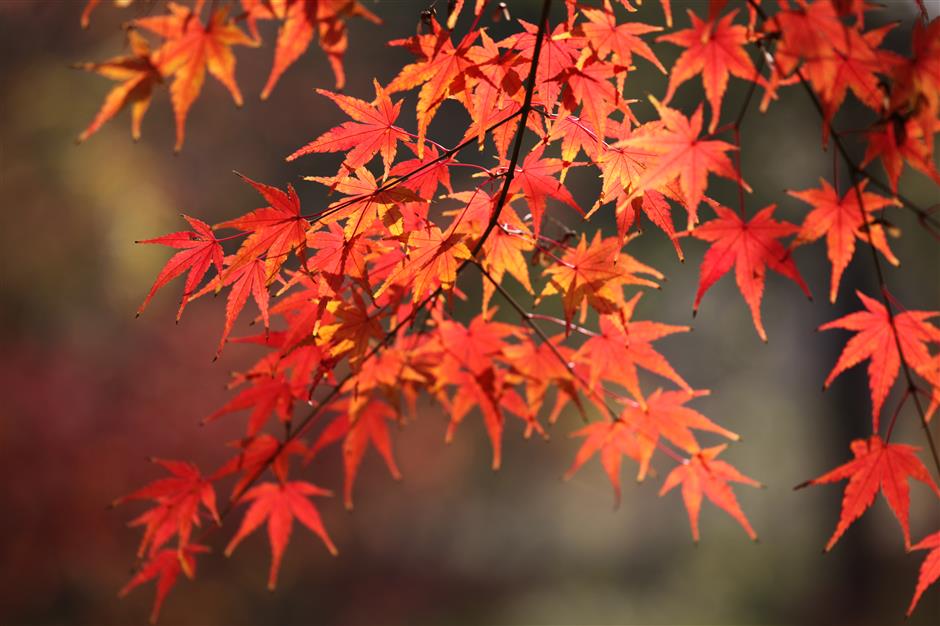