74 years of age and no boundaries: Yu Youhan is still a pioneer 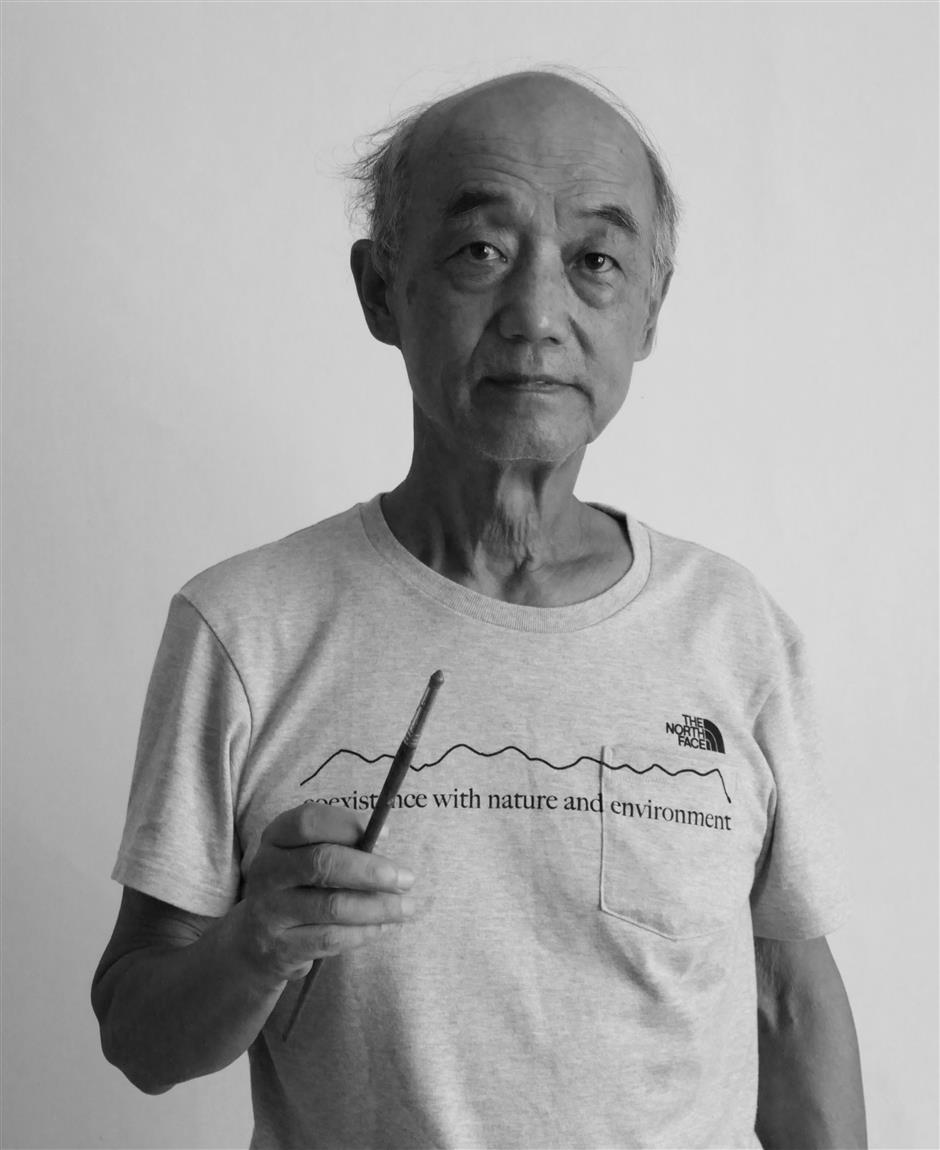 Many established artists are often trapped in their own stereotype and style. But not 74-year-old Yu Youhan, a pioneer in avant-garde art in China. If anything, age and experience have freed him to paint more freely.

“The Representation and the Abstract,” his first solo exhibition at the ShanghART Gallery since 2004, features his latest works as well as early efforts that haven’t before been displayed to the public.

The exhibition runs through January 15.

Born in 1943 in Shanghai, Yu graduated from the Central Academy of Craft Art  in 1973 and taught at the Shanghai Art and Design Academy.

In the early 1990s, known for his “political pop,” Yu became one of the earliest contemporary Chinese artists to receive international attention. But even before that, his abstract works had already established his status in the art community.

For him, a trait shared by traditional Chinese art and impressionist Cezanne is the high level of generalization.

Since 1984, the “circle” has emerged from Yu’s abstract paintings to become his distinctive visual language. The series employs divergent styles, with dots and lines as strokes. The gradual addition of color circles was intended as an experiment with greater aesthetic possibilities.

When talking about his “Circle” series, Yu often cites his inspiration from Laozi  — “The one bears two. The two bear three. The three bear 10,000 things” — hinting at certain qualities of the world and the universe.

After passing the age of 70, Yu, who always tries to break free from narrowness in art creation, further developed his painting style.

Various painting languages are mixed together, including the heaviness of historical elements and the lightness of dynamic characters blended in abstract images. 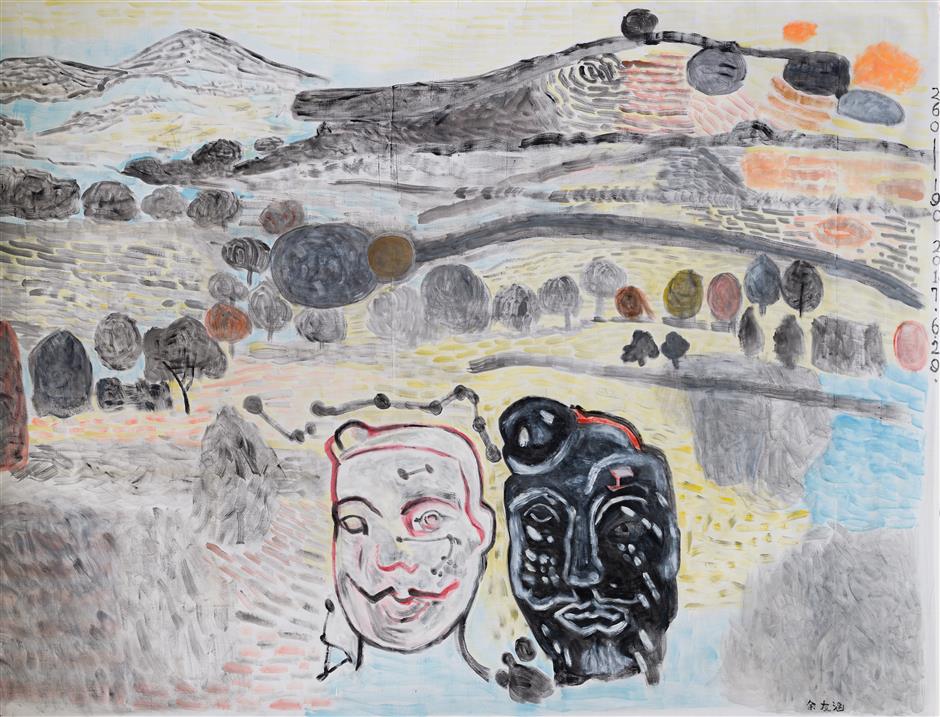