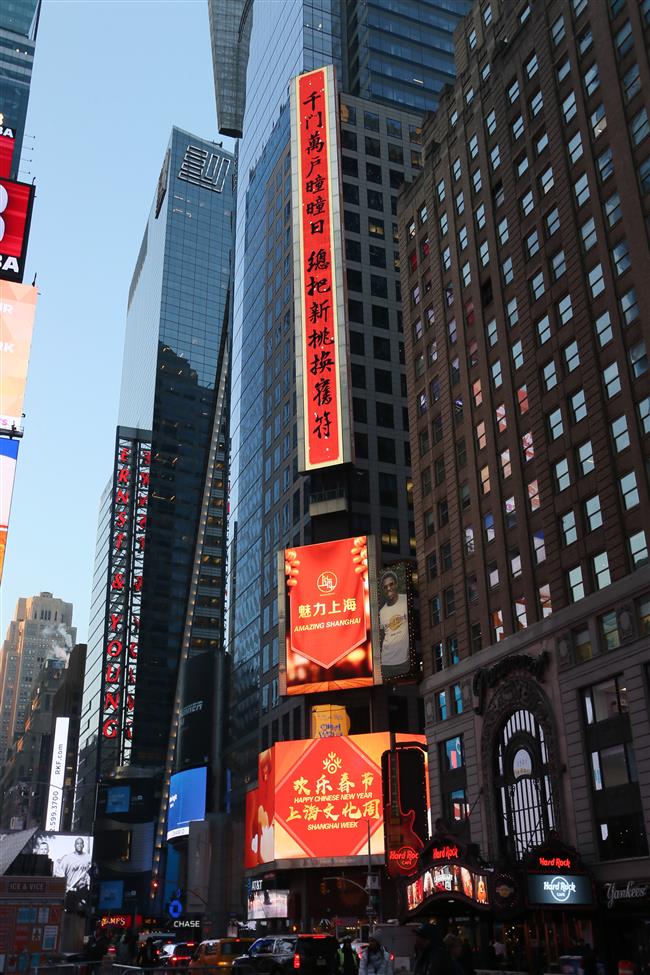 Chinese elements can be seen in many places across New York.

On Tuesday night, Zhang Qiyue, consul general of China in New York, delivered a speech at the opening ceremony and lumped praise on the festival, saying that it creates a chance for foreigners to gain a better understanding of Chinese culture and experience what Shanghai has to offer.

All wearing red scarves, 300 celebrities from China and the US were present at the ceremony. The color red, found everywhere during the Chinese New Year, symbolizes good fortune and joy in Chinese culture.

As the Chinese New Year is approaching in mid-February, “Shanghai Week” invites New Yorkers to celebrate the foremost holiday in China, experience the distinct charm of Shanghai and explore both traditional culture and contemporary elements.

Throughout the week, a total of seven movies are screened in New York. “Amazing,” featuring several well-known NBA players, was screened at the Museum of Jewish Heritage on January 9. After the screening, the artists from Shanghai and New York had a discussion about cooperation between China and America in the movie industry.

That film, as well as others, will be screened at the New York Film Academy with English subtitles, free of charge.

In addition, documentaries about Chinese tradition and culture will be presented to local residents, showcasing the stories behind Chinese cuisine, the lives of people in the westernmost cities of China, the culture of traditional Chinese medicine and superb Chinese craftsmanship.

Five dramas will also offer New Yorkers an insight into the everyday lives of Chinese families.

Shanghai and New York residents can simultaneously enjoy the festive atmosphere — a holiday-themed video featuring Chinese poetry is displayed on the towering Nasdaq and Reuters digital screen in New York’s Times Square, as well as the Citigroup screen at the Bund in Shanghai. 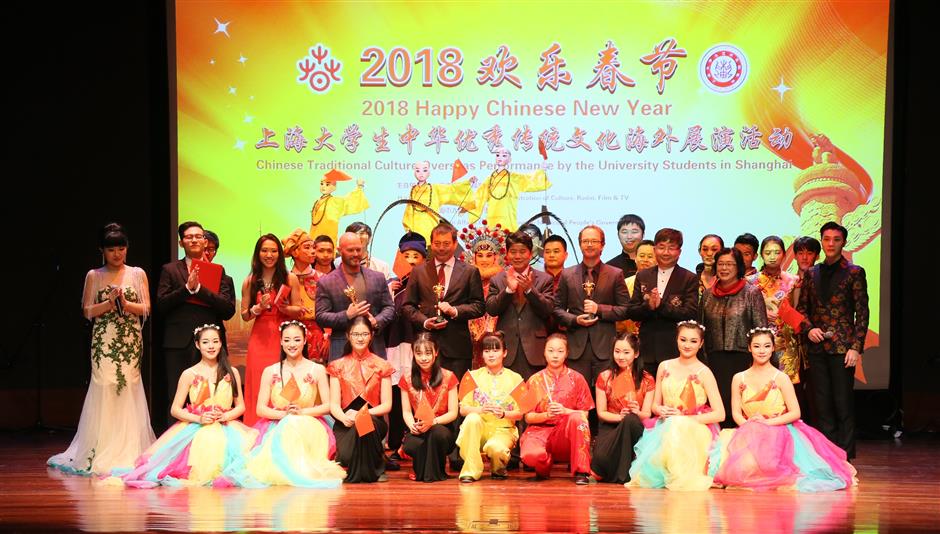 A gala celebration is presented by Shanghai university students in New York. 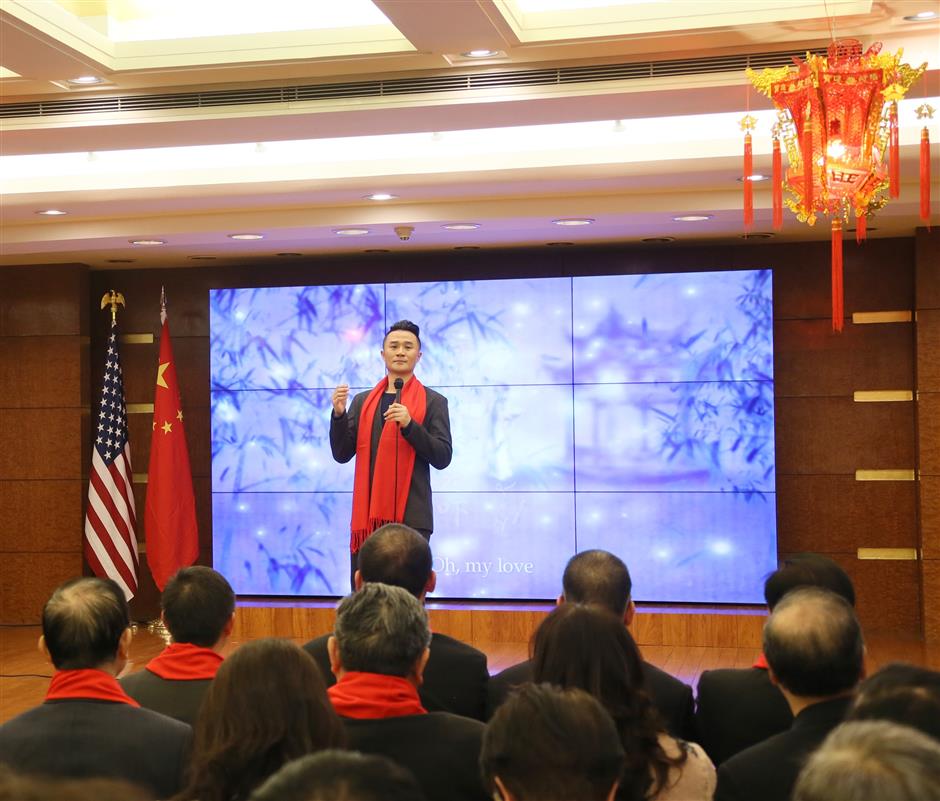