A tribute to a century of Bernstein 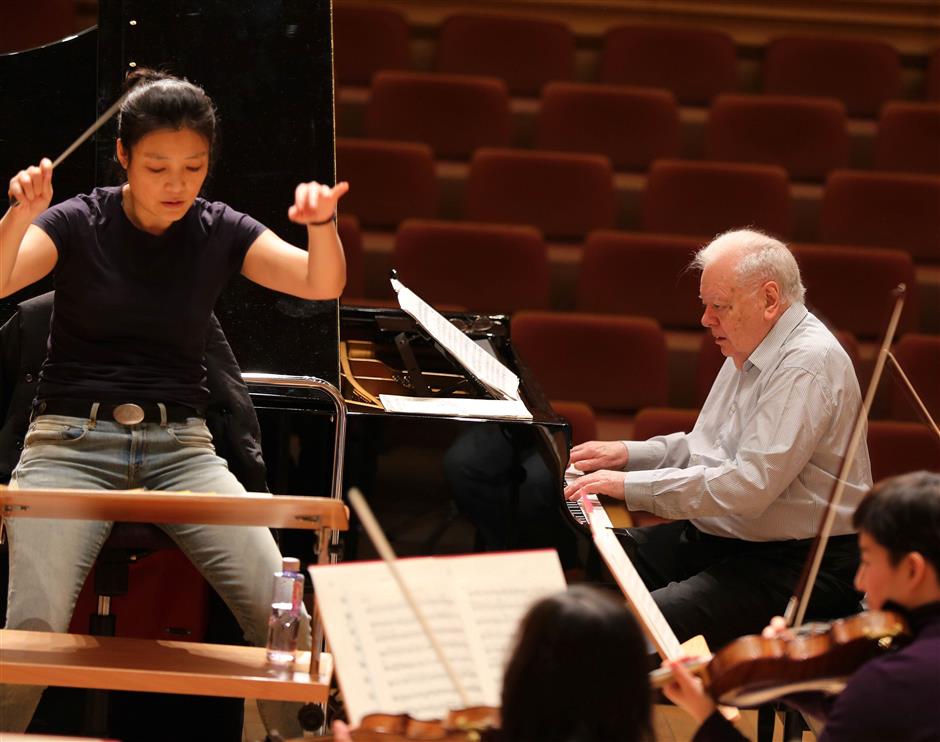 The Shanghai Symphony Orchestra will present the first of its  three “Bernstein Century” concerts on Saturday to commemorate the 100th anniversary of Leonard Bernstein’s birth.

The orchestra conducted by Zhang Jiemin will present Bernstein’s “Dandide Overture,” “Symphony No. 1 ‘Jeremiah’,” three dance episodes from “On the Town” and “Symphony No. 2 ‘The Age of Anxiety’.”

Entremont recalled Bernstein as a good friend and a musician gifted in many fields from conducting to composing, playing the piano and on the social scene.

“Bernstein is the most intelligent man I have ever seen. He is a great composer although some people don’t see that part of him much,” said Entremont.

Entremont loves Bernstein’s “The Age of Anxiety,” which he himself premiered in 1965.

“I never play works that I don’t like,” said Entremont. “'The Age of Anxiety’ I premiered was actually the second version. I did not like the end of its first version which was very unbalanced. Bernstein finished the new ending just one day before the premiere.”

His friendship with Bernstein started in the 1960s when he collaborated with the New York Philharmonic for a recording at CBS. Bernstein was the new music director of the orchestra. Entremont even named his daughter after Bernstein’s wife, Felicia.

“It was the golden age of recording companies when musicians could decide what to record,” said Entremont. But he also loves the new age which enables him to tour the world more efficiently.

The other two “Bernstein Century” concerts will be staged by the orchestra on April 1 and June 3, conducted by Yang Yang and Jaap Van Zweden, respectively. 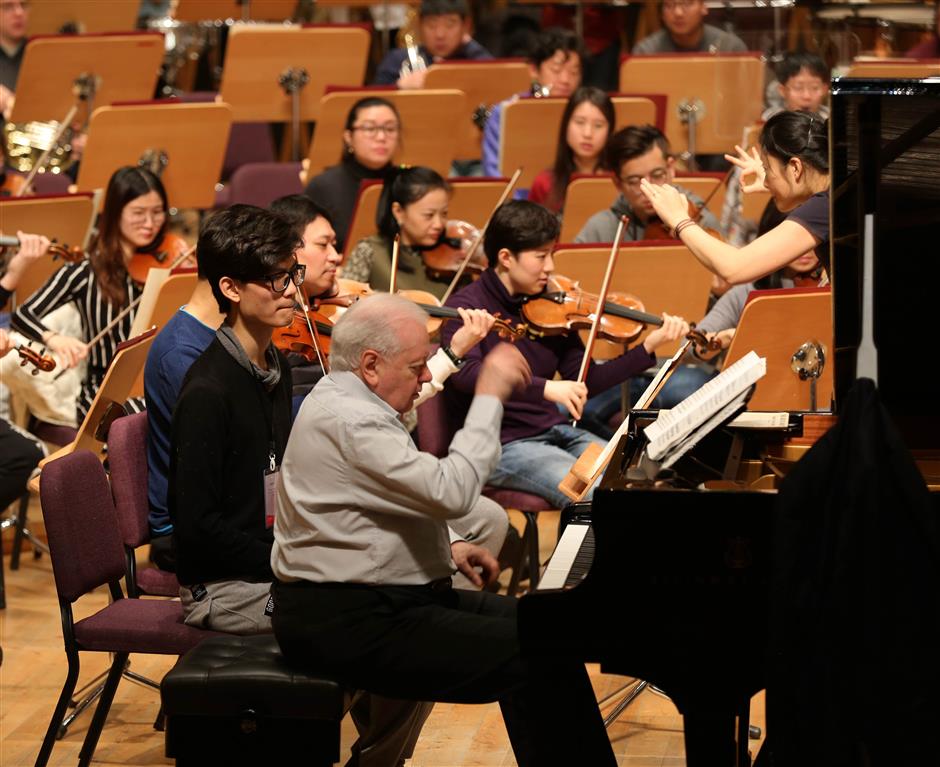