Tapestry of time: weaving past and future

Woolen needlepoint tapestry is a kind of embroidery using colored wool to create patterns and designs in linen. It originated in Europe and was brought to China at the beginning of the 20th century.

With vivid color, clear gradation and a distinct style, woolen needlepoint tapestry was called "Eastern canvas" because it was believed to be as realistic as oil paintings.

The processes for this craft are very complicated, and include dying, knitting and coloring. Each step is critical and time-consuming — to finish a complete artwork usually takes several months or more.

"We don’t know if we can keep the tradition going," she said with her voice shaking. "I hope we can pass it on."

The video above is Master Xu's story. 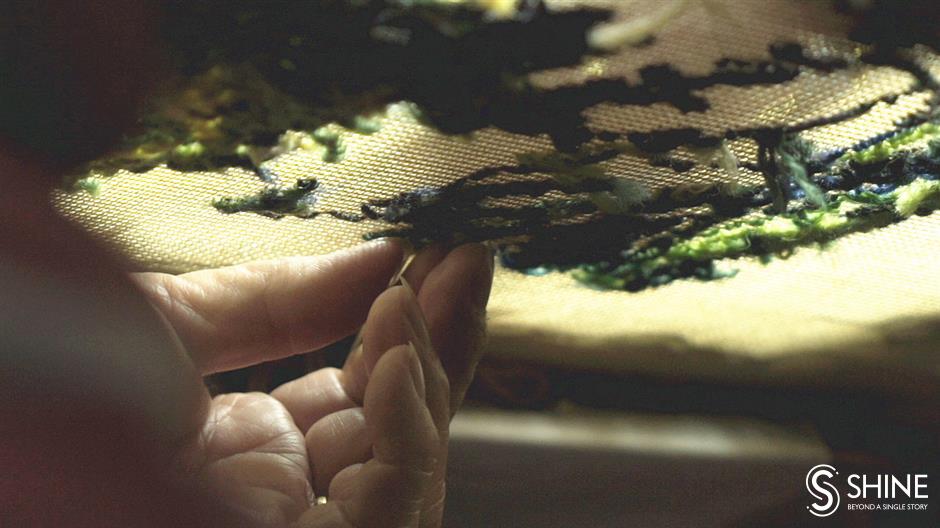 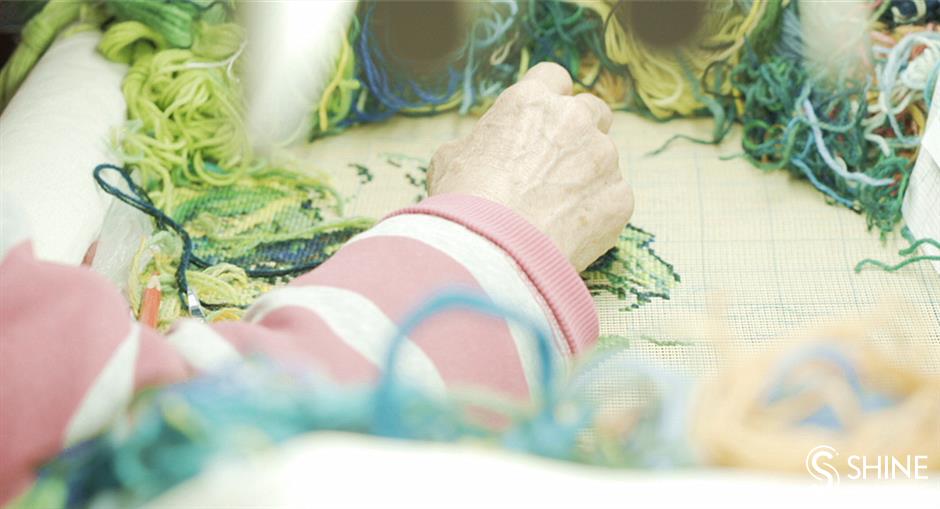 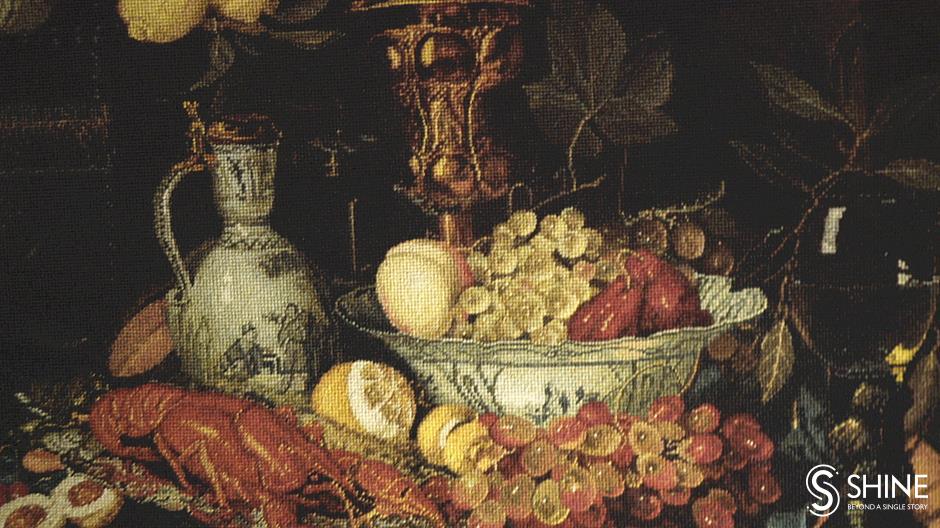 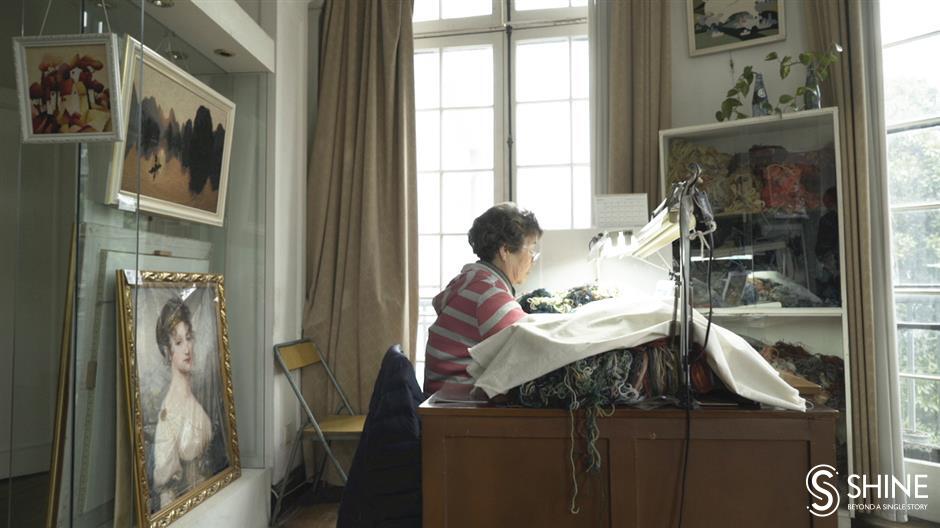