From generals to scholars and writers 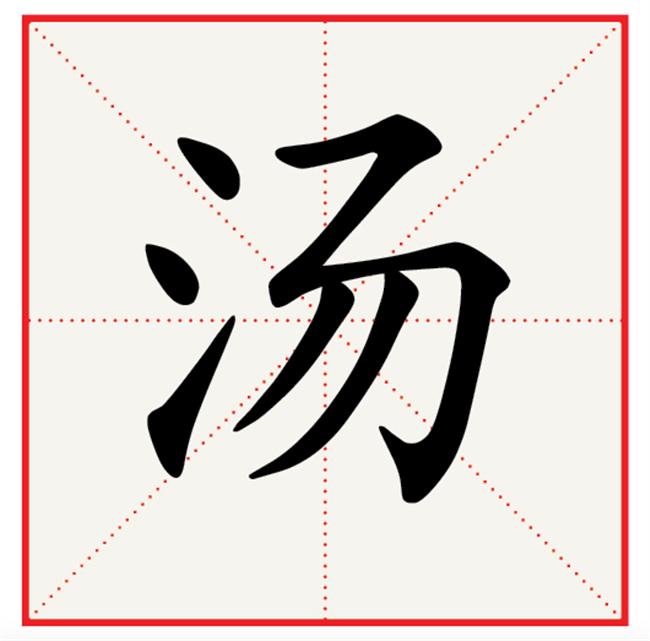 Tang is an ancient Chinese surname, and at the same time, complicated in its origins. Even using the same character, some families with the surname should be pronounced as yáng, others called tāng. However, many descendants of the families today generally prefer the pronunciation of tāng.

An estimated 2.46 million people in China are surnamed Tang, making it the 101st most common names. The Tangs account for about 0.1 percent of the population.

Tang is an ancient Chinese surname, and at the same time, complicated in its origins. Even using the same character, some families with the surname should be pronounced as yáng, others called tāng. However, many descendants of the families today generally prefer the pronunciation of tāng.

The oldest branch of the Tangs in China originated in Cheng Tang, the founder of Shang Dynasty (c. 1600-1046 BC).

He established the capital at Shangqiu in Henan Province.

Some of his offspring took Tang as their surname.

According to professor Qian Wenzhong of Fudan University, this branch should be pronounced as yáng.

Some descendants of the royal families of the Shang Dynasty changed their surname to Tang (probably Yang) during the Qin Dynasty (221-207 BC) to avoid being killed.

One origin of the Tang family is said to be the offspring of the legendary Fuxi and Nuwa (the first couple in the world).

Legends suggested that Fuxi and Nuwa had 10 children. One of the boys was named Yang, which was later mistakenly written into Tang. This branch should be pronounced as yáng.

Another branch of the Tangs was a result of simplification from the family of Dang, which thrived in the Spring and Autumn Period (770-221 BC).

There are still a small number of the Dangs in Henan, Hebei, Shanxi and Fujian provinces today. This branch is called the Tangs.

Some Tangs came from official ranks. In the Qin Dynasty, Tangguan referred to the royal pastry chef.

The families of the royal pastry chefs named themselves Tangguan, which was later shortened to Tang.

In the Chen Dynasty (AD 557-589), there was a royal rank named Tangmushi Hou. Some descendants later changed their surnames to Tang or Mu, to avoid being killed during the Sui Dynasty (AD 581-618). This branch was also called the Yangs at the time, according to professor Qian.

There are also quite a number of the Tangs in minorities such as Tibetan, Manchu and Mongolian. The Tangs originated in central China and migrated south over the centuries. There are now more Tangs along the Yangtze River than the Yellow River where it was originated.

The number of the Tangs in Hunan Province alone accounts for 17 percent of the total.

Famous Tangs include litterateur Tang Xianzu in the Yuan Dynasty (1271-1368) who wrote “Peony Pavilion,” general Tang He who helped Zhu Yuanzhang found the Ming Dynasty (1368-1644) and neo-Confucian scholar Tang Bin of the Qing Dynasty (1644-1911) who edited “The History of Ming,” part of the “The Twenty-Four Histories” from 3000 BC to the Ming Dynasty.