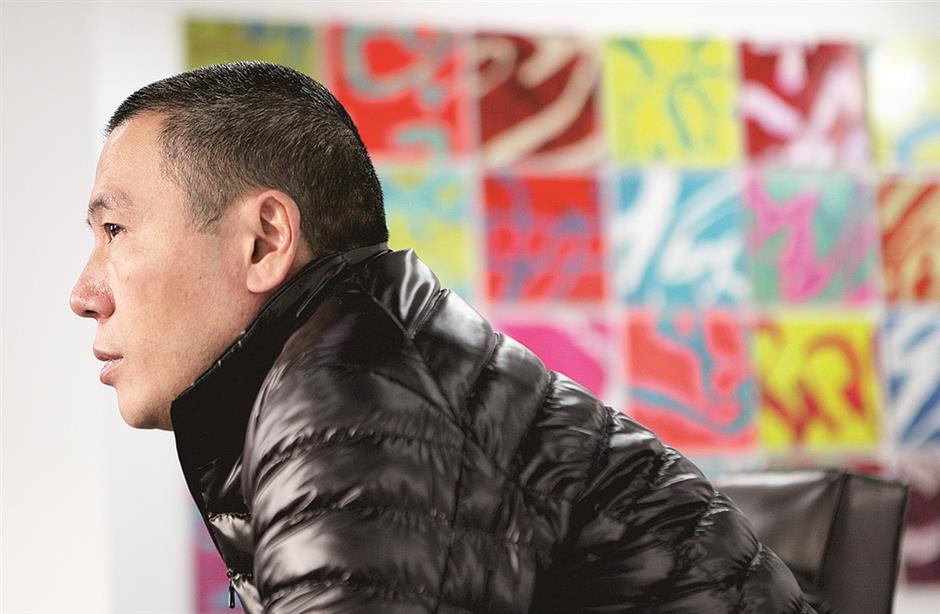 "Uli Sigg, one of the first generation of Western collectors"

In the early 1990s, experimental artist Xue Song would never have thought his day would come. At that time, most Chinese people’s tastes stopped at realism or impressionism.

Xue’s inspiration came in an unusual way. Fire swept through his studio one day in 1990, destroying everything, melting the window glass and leaving only charred scraps of paper and fragments of calligraphy and other works. The scene was so shocking he suddenly realized that this was what painting could not reach and what he had been longing for. As he sat among the ashes, the debris of this life, he had an epiphany. So he picked up burnt fragments — the remains of books, picture albums, his own works and bits of paper — and tried to figure out how to make an image with them.

Xue had found his artistic language: collage made from burnt fragments of everything from pop and political icons to luxury brands and religious figures — all singed and blackened by fire and reassembled to take on new meanings.

Today the acclaimed mixed media artist is sometimes called the “barbecue collage” artist for his use of fire and its multiple meanings. 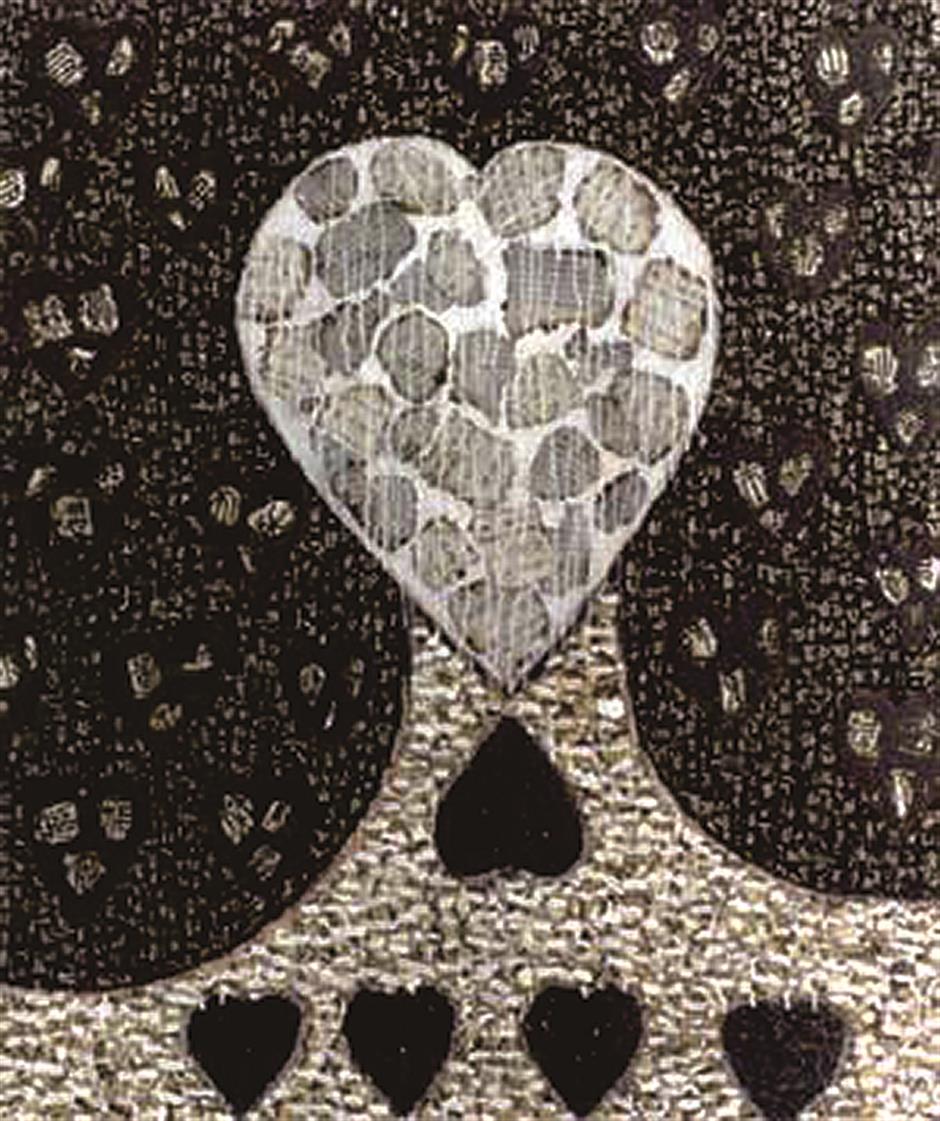 Q: Do you remember your first exhibition?

A: It was the “Xue Song Painting Exhibition” at the UK Embassy in Beijing in 1992.

Q: Use three adjectives to describe the contemporary art scene in China from 1995 to 2000.

A: Happy, pure and difficult.

Q: Do you agree that contemporary art at that time attracted more attention from the West than the East?

A: Yes, at that time, almost only Westerners were buying China’s contemporary artworks.

Q: Your work was inspired by fire, while in 2017 the Chinese artists at the Venice Biennale also encountered a big fire. Do you think there is a hidden connection between fire and China’s contemporary art?

A: True, it happened that fire came to my creations, and it was a purely personal experience, and I always treat it as a kind of fate.

Q: What message did you want to express through your works at that time?

A: At that time I was young, I wanted to try everything and dared to try. What I created had some uncertain attraction to me. I didn’t know what the final result was, and it was a stimulating yet exciting process.