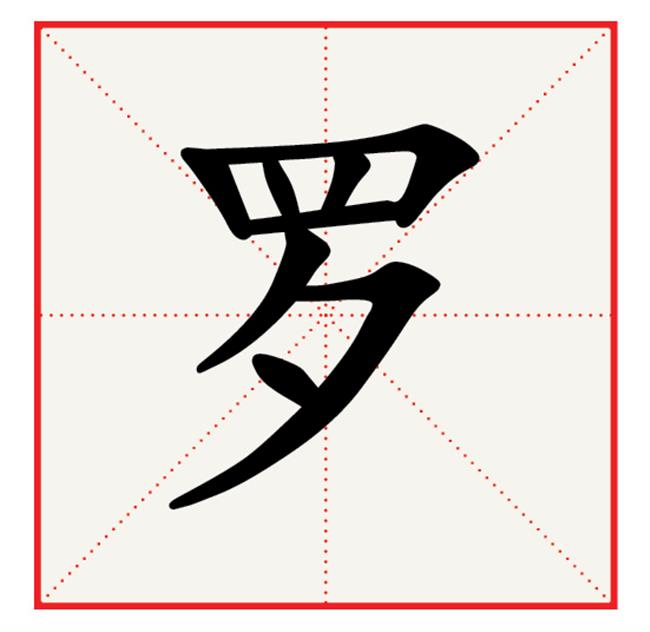 There are three types of sources for Luo as a family name — derived from a local ancient surname — came from an official rank, and rooted from minorities in the Chinese history.

It is estimated that there are about 13.4 million people surnamed Luo in China, ranking 18th in terms of population, accounting for about 1 percent of the populace. There are three types of sources for Luo as a family name — derived from a local ancient surname — came from an official rank, and rooted from minorities in the Chinese history.

One historic branch came from the family of Yun, as descendants of Zhu Rong, grandson of the legendary Emperor Zhuanxu (22591-2493 BC). Eight surnames were given to the descendants of Zhu Rong: Cao, Peng, Tu, Dong, Yun, Zhen, Ji and Mi. The Yuns were granted the Luo Kingdom in the Western Zhou Dynasty (11th century-771 BC), which located in today’s Yicheng, Hubei Province. The Luo Kingdom was later conquered by the Chu Kingdom. The residents then migrated southwards to today’s Zhijiang, Hubei Province, and surnamed themselves Luo.

Another source of the surname Luo was derived from an official rank in the Western Zhou Dynasty. “Luo Shi” at that time referred to the officials in charge of capturing and raising birds, either as pets or food for the royals. The position of “Luo Shi” was set in many kingdoms, and most of the officials’ offsprings then took Luo as their surname.

There have been quite a number of minorities taking Luo as their surnames in history including Xianbei and Tujue groups in ancient China, as well as Mongolian, Manchu, Miao, Buyi, Li, Tujia, Korean, Russian, Qiang and Wa minority groups that still dwell in China.

The population of Luos had mainly distributed in Hubei, Henan and Gansu provinces before the Qin Dynasty (221-207 BC). Their traces were found in Hunan and Jiangxi provinces by the Han Dynasty (202 BC-AD 220). The families of Luos kept prospering in Jiangxi Province by the Song Dynasty (AD 960-1279), and later expanded to Guangdong and Hunan provinces and Guangxi Zhuang Autonomous Region. In the Ming Dynasty (1368-1644), the Luos were found in most regions of China. Today, the population surnamed Luo in Sichuan, Guangdong and Hunan provinces takes 41 percent of the total; while the population of Luos in Sichuan tops all, accounting to 17 percent of the total.

There is a widespread story concerning the special official position of “Luo Shi” in the history. The Duke Yi of the Wei Kingdom in the Spring and Autumn period (771-476 BC) was a big fan of red-crowned cranes. He kept dozens of them and had “Luo Shi” take care of each. The Duke even granted the cranes with different-level positions and salaries. As minorities in the north invaded, the Duke launched military conscription.

Angry about the Duke spending so much money on the cranes, the public refused to join the army and asked the Duke to fight with his cranes with official titles. Though the Song Kingdom came to help eventually, the Duke was killed and the capital of the Wei Kingdom was destroyed.