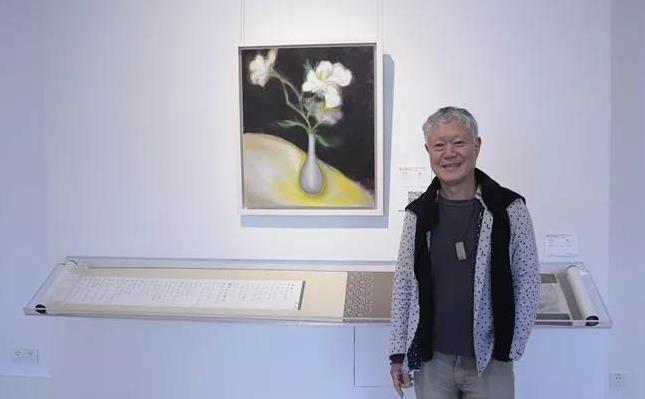 One of Asia’s most renowned artists is showcasing a retrospective exhibition at Christie’s Shanghai Art Space.

“Great Beauty on Earth ─ Chiang Hsun’s Art and Life” features his recent artworks, manuscripts and recordings. It is the first time for the celebrated Taiwan artist and writer to display his work on the Chinese mainland.

Chiang rose to fame in China for his interpretation of “A Dream in Red Mansions” through 80 episodes of an audio program several years ago.

Born in 1947 in Xi’an, Shaanxi Province, Chiang was raised in Taiwan and showed an interest in art and culture at an early age.

After graduation in art history, he had an opportunity to study under Chuang Yen, Na Zhi-liang and Lee Lin-tsan, veteran researchers at the Palace Museum in Taipei.

The professors often held classes in the museum, granting Chiang and his classmates precious opportunities to study the masterpiece scrolls of Chinese calligraphy and classical painting.

Later, as a student at the University of Paris, Chiang was able to immerse himself in Western art masterpieces in the French capital and other major European cities. The experiences in Europe enriched himself with a solid knowledge of Western art history.

Chiang is a self-taught painter and, pursuing art with formidable persistence, he spent every summer painting in a rented studio in Paris for more than 10 years.

In his early works, traces of awkwardness are apparent in his depiction of flowers, landscapes and male nudes.

But over time his oil paintings change; lines soften and colors become smooth. While he has cultivated his craft and polished his skills for decades, the two years that he spent in Chishang were particularly productive.

Located in the East Rift Valley of Taitung, Chishang is the home of “emperor’s rice.”
It was there that Chiang was an artist-in-residence from 2014 to 2016. He kept two studios in his house: one for works in ink, the other for oil paintings. Never had he been so immersed in painting and every morning he would walk in the field and, by sunrise, he was already hard at work in the studio.

“In Chishang, I was back to the nature, back to the earth and become one with nature, how can life be that simple and plain?” Chiang says.

In one of his series depicting the Chishang landscape, he applied yellow and green paint with a confident boldness to create the waves of the rice fields, as well as the faraway mountain. Above, the sunshine burns with a flaming intensity.

“Chishang is my classroom, and I am still at class. My ‘teacher’ is art and nature, and the class will never finish,” Chiang adds. 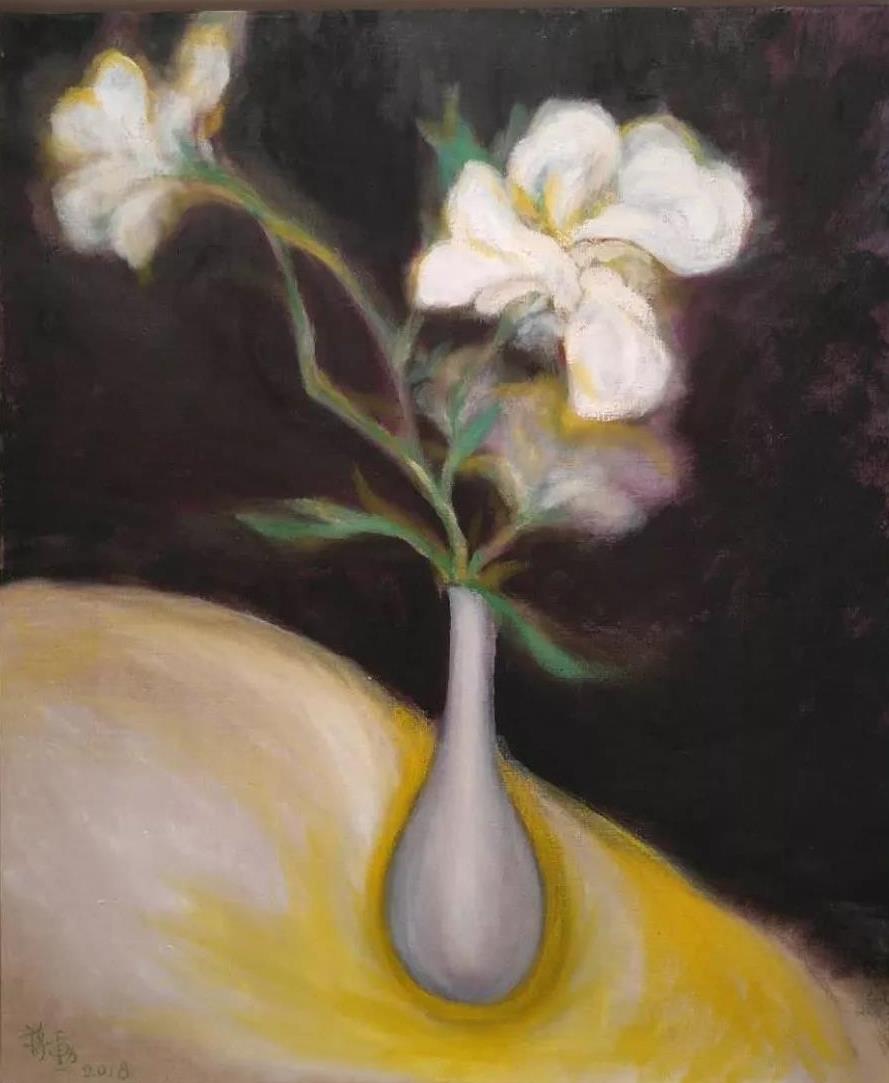