Wu: a surname fit for an emperor 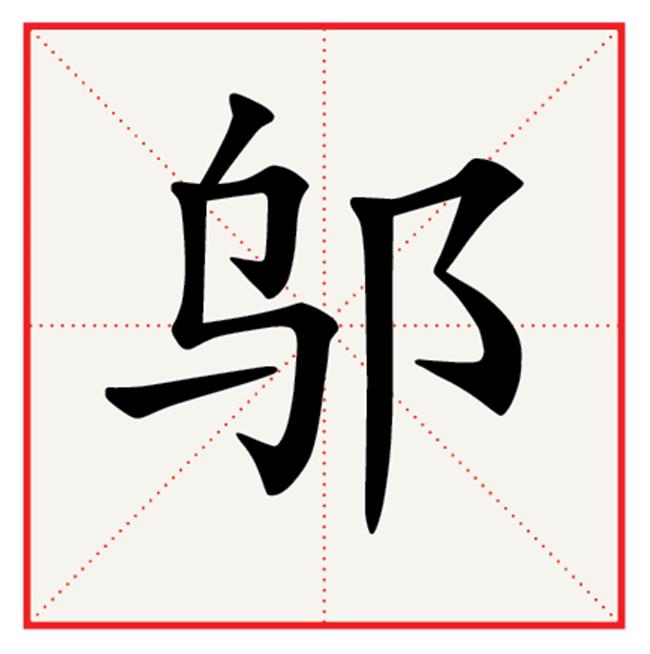 The Wu surname is relatively rare. Ranked 194th, it accounts for the surname of around 560,000 people, or 0.04 percent of the total population.

The Wu surname is relatively rare. Ranked 194th, it accounts for the surname of around 560,000 people, or 0.04 percent of the total population.

Wu is typically a surname of the Chinese Han group. There are barely records of it representing other ethnic minorities. There are three sources of Wu as a surname and all were related to the geographical and political county in the Spring and Autumn Period (770-476 BC) called Wuyi in today’s Yanlin, Henan Province.

The first source came from the ancestry of Yun Qiuyan, a descendant of the legendary ancient tribe leader Emperor Zhuanxu, a grandson of the mythical Yellow Emperor. The Yun descent was granted the land of Wuyi and thereafter, took the surname after his ruling state.

At that time, Wu (邬) and Yan (鄢) had been used interchangeably. Hence, many reasoned that today’s Yanlin was actually derived from the name Wulin.

The second source of the Wu surname came from a man named Qi Zang, a domestic servant of official Qi Ying in the Jin Kingdom. Once again, when Qi Ying granted his servant the land of Wuyi, the latter changed his name to Wu Zang.

Historical records reveal the twisted trajectory of Wu Zang and the Qi family. Wu Zang and Qi Sheng, another servant of Qi Ying, were involved in a corrupted custom of switching their wives. Their acts offended their master, Qi Ying, who sentenced both behind bars.

Being upset with the decision, the families of both servants brought the appeal to the Duke Qing of Jin, then ruler of the state.

Noticing that Qi Ying was increasing power and influences within the kingdom, the Duke took the opportunity to remove Qi from his post. Qi’s family members were so raged that in return, they killed both servants.

As a result, the entire Qi tribe were all put to death for going against the Duke Qing of Jin.

Despite his death, Wu Zang’s offspring continued his bloodline with the surname. This branch was regarded as the most authentic source of the Wu surname. The land under Qi Ying’s bureaucracy was distributed to different powers. Amongst them, the Duke assigned Wuyi to his consultant Sima Mimou. Some of his heirs then adopted Wu as their surname.

Originating in the Shanxi Province in the Spring and Autumn Period, the surname manifested to the south, in areas like Nanchang, Fuzhou and Chongren in Jiangxi Province. By the Han Dynasty (202 BC-AD 220), Wu shifted its dominance all across the Jiangxi Province.

Wu Tong in the Tang Dynasty (AD 618- 907) was a well-known calligrapher. His main works take the form of cursive script that is faster and sophisticating to write but difficult to read.

Another celebrity from the family is scholar Wu Dan during the Spring and Autumn Period.

He is amongst the few of the 72 disciples of Confucius. Wu was worshipped in the Confucius temple.