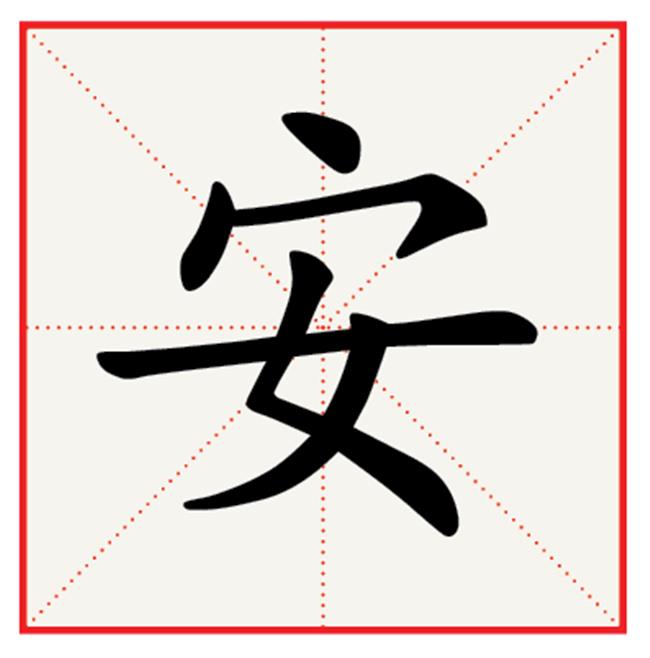 The surname An is a quite exotic surname in China, with most of its major sources coming across the border.

The surname An is a quite exotic surname in China, with most of its major sources coming across the border. Ranked as the 110th most common surname, around 1.7 million Chinese people are surnamed An, accounting to 0.12 percent of the total population.

The history of An embodies the rich cultural diversity that exists within China.

An early example was the crown prince of Parthia, in today’s Iran, An Qing abdicated the throne in favor of becoming a traveling Buddhist monk. In the year AD 148, An Qing settled in Luoyang of Henan Province in China and dedicated himself to advocating Buddhism. Proficient in Mandarin, he translated several classic Buddhist texts. This contribution to the development of Buddhism in China was so great that his devoted followers and descendants alike took his surname as their own.

Another major source arose as one of the nine surnames from the Zhaowu Clan of Yuezhi Group. By the Tang Dynasty (AD 618-907), a number of small kingdoms formed near today’s Amu River and Syr Darya River, including nine of the most influential surnamed groups. Some members came to China in the Tang Dynasty, serving as government officials, and surnamed themselves after their kingdom, including An.

There have been Ans who came from other countries and later merged with minorities in China. In the Ming Dynasty (1368-1644), a prince from what is now the Philippines moved to China. He chose An as his simplified Chinese surname based on phonetic translation. His descendants later became a part of the Hui minority in China.

Lastly, after a conflict involving the Tsarist government, the Qing Dynasty (1644-1911) captured 400-500 Russian soldiers and forced them to serve the emperor as guards.

The emperor gave them all the surname An because that character represents safety. They tried to return many years later, but the Russian envoy told them that they could only return as traitors for hanging. Hence, they stayed and became part of the Manchu group.

The various origins of this unique surname is its connection to foreign-born immigrants to ancient China. Today, many of their ancestors belong to minority groups like Manchu and Hui. As a result, few Han people have An as a surname. Now the population of Ans in Hebei Province tops the nation, accounting to 13 percent of the total.

Best-known Ans includes the talented general An Jun in the Song Dynasty (960-1279) who guarded the nation against the Qiang minority on the border, and the loyal official An Jinzang in the Tang Dynasty, who sacrificed his life to protect the crown prince.