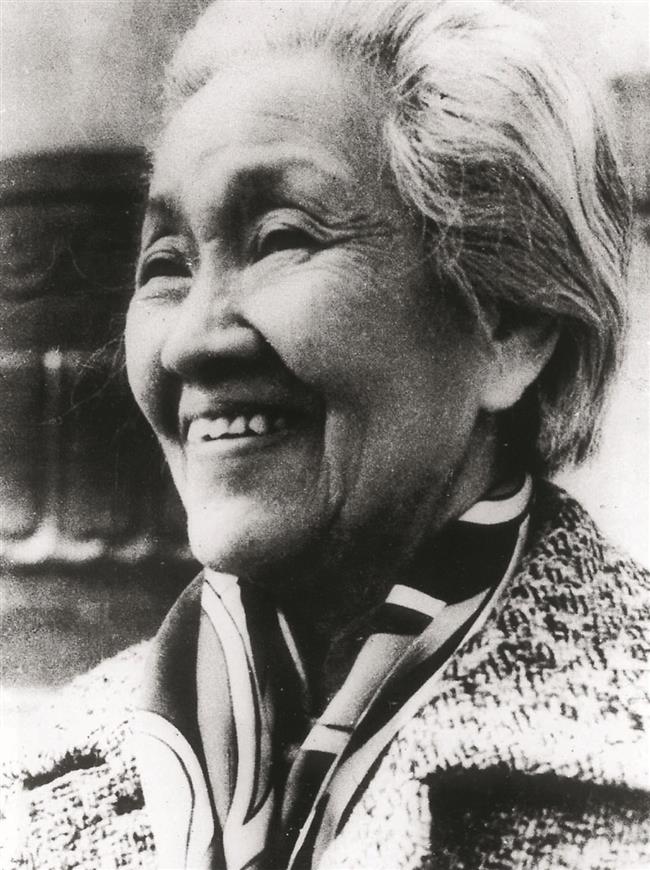 Known as “the Mother of a Thousand Babies” and “Angel of Life,” Lin Qiaozhi, a famed obstetrician and gynecologist in China, delivered over 50,000 babies in her career, though she didn’t marry or have any children. “My only companion is the telephone by my bed,” Lin once said.

Born at Gulangyu Island, in Xiamen, Fujian Province in December 1901, Lin attended a girls’ primary school in 1908. She graduated at Xiamen Women’s Normal School in 1919 where she became a teacher.

In 1921, Li was enrolled in Peking Union Medical College. However, her entrance test didn’t go well. Her friend Yu Qiongying fainted during the test because of the heat and Lin carried Yu into the shade.

Despite being unable to finish the exam, the examiner was impressed by Lin’s selflessness and fluent English and bent the rules to enroll Lin.

Winning the first Wenhai scholarship, the highest prize awarded to a graduate, Lin received a Doctor of Medicine degree and became a doctor in the PUMC hospital in 1929. Lin was later sent to London and Manchester in Britain in 1932 and Vienna in Austria in 1933 for the advanced training.

She then entered Chicago University Medical School for further study in 1939 and was later named an honorary member of the Chicago Academy of Nature in 1940. Later, Lin returned to China and continued her work in the PUMC hospital as the director of the department of gynecology and obstetrics. She became the first female director in the hospital’s history.

In the late 1941 when the Pacific War broke, the Japanese occupied the hospital and Lin was forced to leave along with other medical staff.

As a consequence Lin stopped the medical research for almost 10 years, although she didn’t give up her medical career. In the following year, Lin established a private clinic in Beijing where she lowered the registration fee and reduced or remitted medical fees for impoverished patients.

In 1948 she was rehired by the PUMC hospital and was named as the president of Beijing Obstetrics and Gynecology Hospital, the first of its kind in China in 1956. Treating every woman equally without discrimination, Lin told her students that saving a pregnant woman meant saving two lives. In order to express their gratitude, many of Lin’s patients named their babies Ailin, Nianlin, Jinglin, meaning to love Lin, miss Lin and respect Lin.

In 1959, Lin was appointed vice-president of the Chinese Academy of Medical Sciences. However, during the “cultural revolution” (1966-76), she was demoted to a care worker, cleaning toilets and washing spittoons. Surprisingly, Lin still felt lucky as she was still working in the hospital.

In the last four years of her life, Lin devoted herself to writing a 500,000-word book “Gynecological Tumor” while suffering from several diseases.

In December 1980, Lin was sent to a hospital as her health condition was getting worse. She asked doctors to notify her if patients were in critical condition. In the spring of 1983, Lin fell into a coma but she still whispered “quick, quick, give me obstetric forceps.”

Just one day before her death, she delivered six babies.

On 22 April that year, Lin passed away. She declared in her will that she would donate all her savings to the nursing school founded by the PUMC hospital and she asked for ashes to be scattered at the sea off her hometown of Gulangyu.