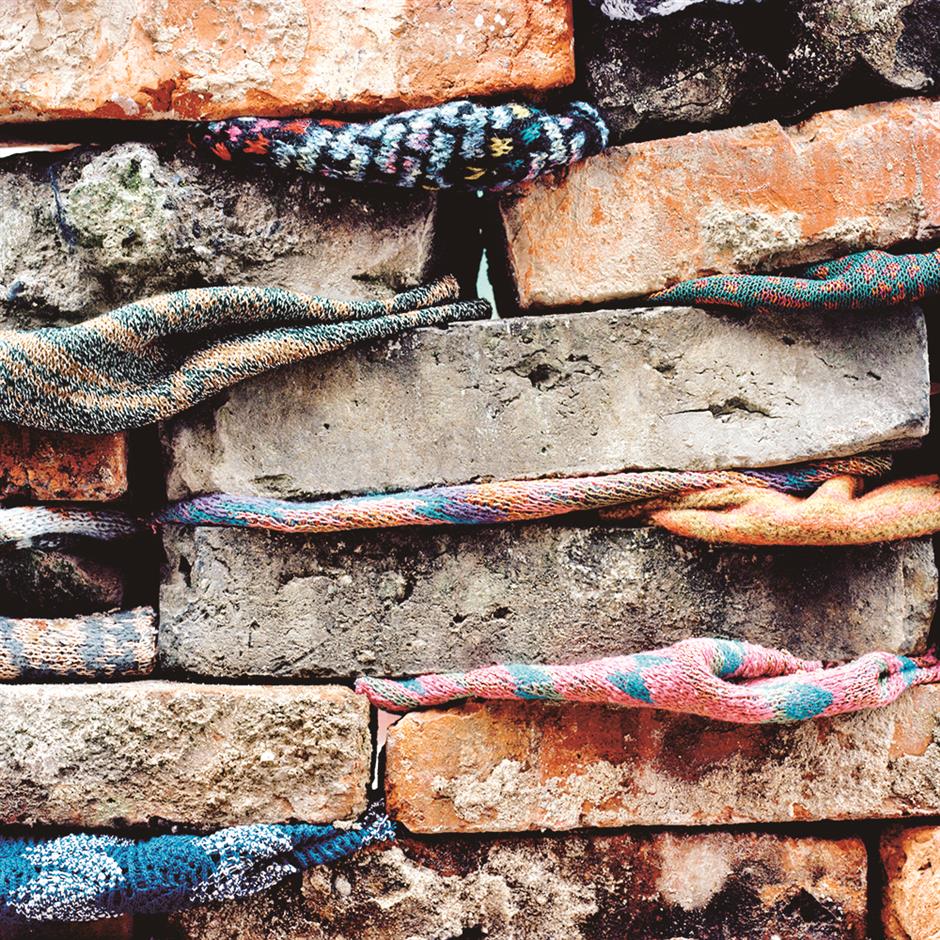 ArtCN is presenting Dubravka Vidovic’s sequel exhibition “Interstices,” featuring her complete body of work from her “Shikumen Walls” series created between 2010 and 2018.

Vidovic is with the traditional “stone gated communities” and their lane houses, considered to be an integral part of Shanghai’s cultural heritage.

Knowing many were bound for destruction, sacrificed for urban and economic development, Vidovic viewed these crumbling stone walls like “fragile and romantic remnants of the past.”

Her approach is pluralistic and can be understood beyond Shanghai’s urban and cultural context.

Vidovic expresses herself through photography, installation and video, offering an artistic reflection based on her life experience of growing up in conflict-torn Croatia, moving to Italy and eventually living in Shanghai for the past decade.

In each place, she collected elements, which became interconnected, overlapping memories often confronting the notions of “permanent” and “temporary” in search of a way to preserve the memory of a lost urban reality.

“In the photographic series ‘Shikumen Walls’ started in 2010 after my moving to Shanghai, I was absorbed by the idea of reinventing imaginary human traces belonging to these abandoned houses,” she said.