Those were the days, but this is the future 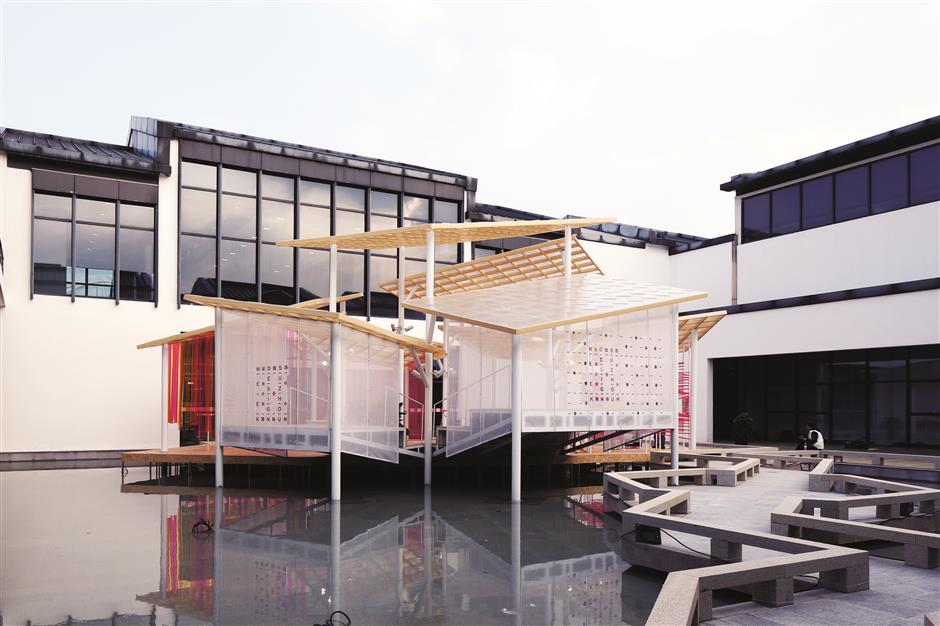 The first Suzhou Design Week opened on November 23 at Taohuawu in Gusu District.

What does Suzhou look like in your memory? Is it about the famous Suzhou gardens, the poetic and picturesque bridges; flowing water and riverside homes; the soft tongue of the Wu dialect or Suzhou silk?

A paradise city of 2,500 years, the “Venice of the East” is rich in history and culture and has a strong economy.

The city is now a fashion trend-setter and will host the first Suzhou Design Week from today to next Tuesday.

Design has now become a driving force for the development of the city famous for its manufacturing and traditional arts and handcrafts.

Looking at a new concept of creativity, Suzhou’s artisanal tradition over the past two millennia is establishing a relationship with new design trends.

The design week is expected to promote Suzhou’s image as a “City of Design” and a “Capital of Manufacturing” and show the world a new Suzhou which is more internationalized but also a place that sticks to its own characteristics.

The grand opening will mark the start of something new in the economic development of Suzhou as well as a new vision for the future.

More than 100 exhibits and installations will take over the design week. “Green design,” or design for the environment, is one among the highlights with a concept of environmental protection.

Ecology, new economy and creative industry are among the priorities in the next five days.

Meanwhile, the “Six chapters of a floating life” exhibition, curated by Zeng Hui, is a new interpretation of intangible cultural heritage through creating new artisanal design models on the basis of Suzhou’s tradition.

Additionally, Venice — as the twin sister of Suzhou — will be the guest city of the first Suzhou Deign Week and introduce the project “X-Port Venice,” curated by Michele Brunello and features exhibitions by more than 40 designers from Italy, South Korea, the Netherlands, France, Japan and the UK.

It commemorates the establishment of diplomatic ties between China and Italy in 1970, a decade before the twin city relationship formed between Venice and Suzhou. 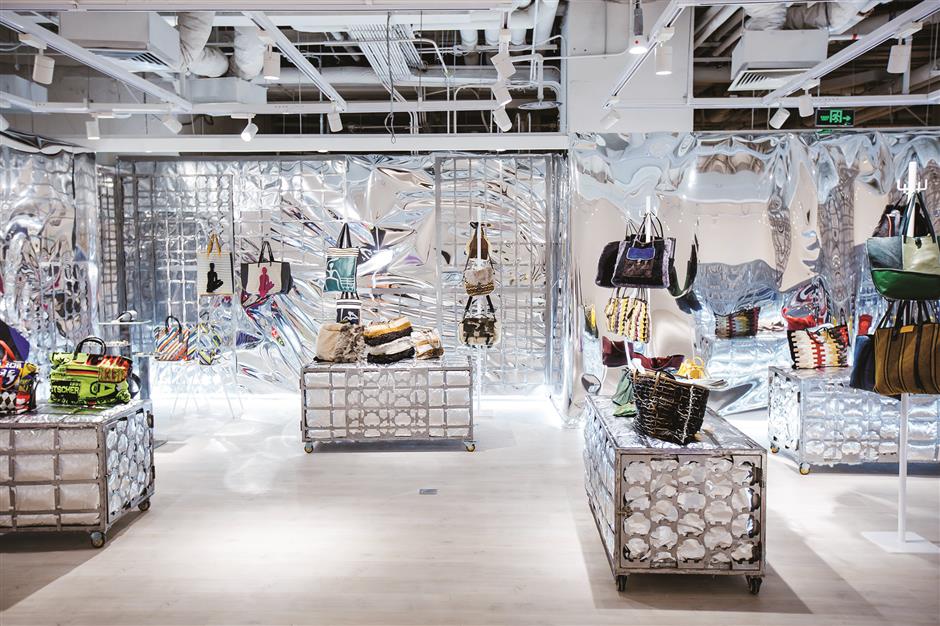 More than 100 exhibits and installations are on display at the design week.

A delegation of officials, businesspeople, academics and designers from Venice and the Veneto region of Italy will visit Suzhou in the next few days. Scholarships for exchange programs in design and creativity will be considered by the higher education of the two cities.

Among the other scheduled events, the Global Design Summit stands out. Co-organizers include UNESCO-ICCSD, World Design Weeks and other leading organizations in sustainable development and cultural heritage.

As President Xi Jinping stressed in his report to the 19th National Congress of the Communist Party of China:

“Culture is the soul of a country and a nation. The prosperity and power of the country depend on a strong and diverse culture. There would be no great rejuvenation of China without strong confidence and prosperity of culture.”

The answer of Gusu District is always adhering to emancipation of the mind and to constantly innovate.

“Efforts should be made to highlight cultural development while practicing the reform and revival of the old town of Suzhou,” said Xu Gang, director of Gusu District.

Cultural activities displaying intangible heritages, interpreting corporate ideas or showing off design innovations will be held throughout Taohuawu in Gusu District, according to Xu. 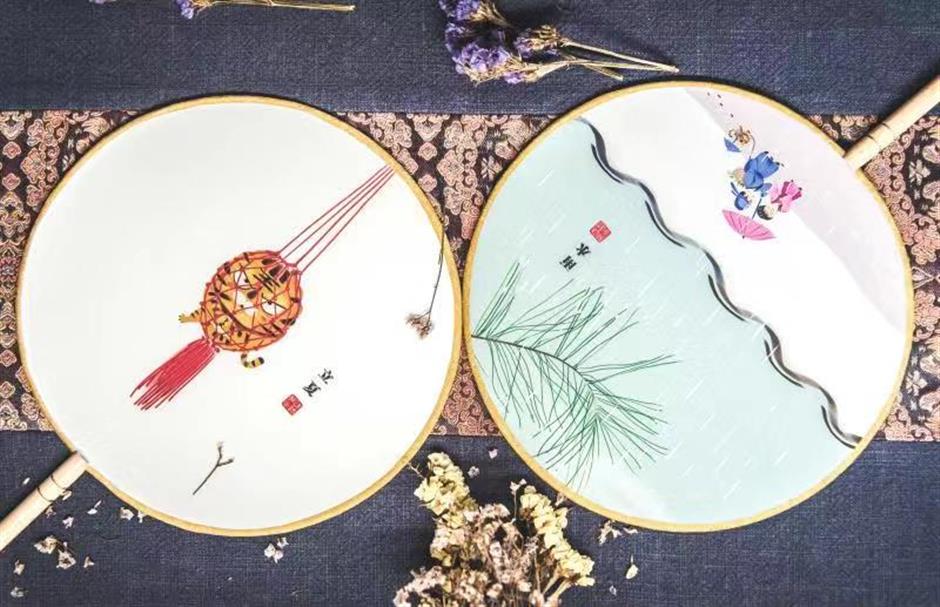 People from around the world may visit every corner of Suzhou to feel and discover the city’s multiple aspects.

Xie Dan, planning director of the design week, hopes it will make a lasting impression.

Gusu District has mapped out a blueprint to build a pilot zone and test ground of National Cultural New Economic Development and was approved by the central government this year.

It has accelerated the introduction of first-class cultural enterprises from home and abroad, as well as high-end cultural industries and human resources.

“Suzhou will set off a new wave of innovation and practice of cultural creativity in the future and become a highland of wisdom, design and intellectual property licensing,” Xu said with full confidence. 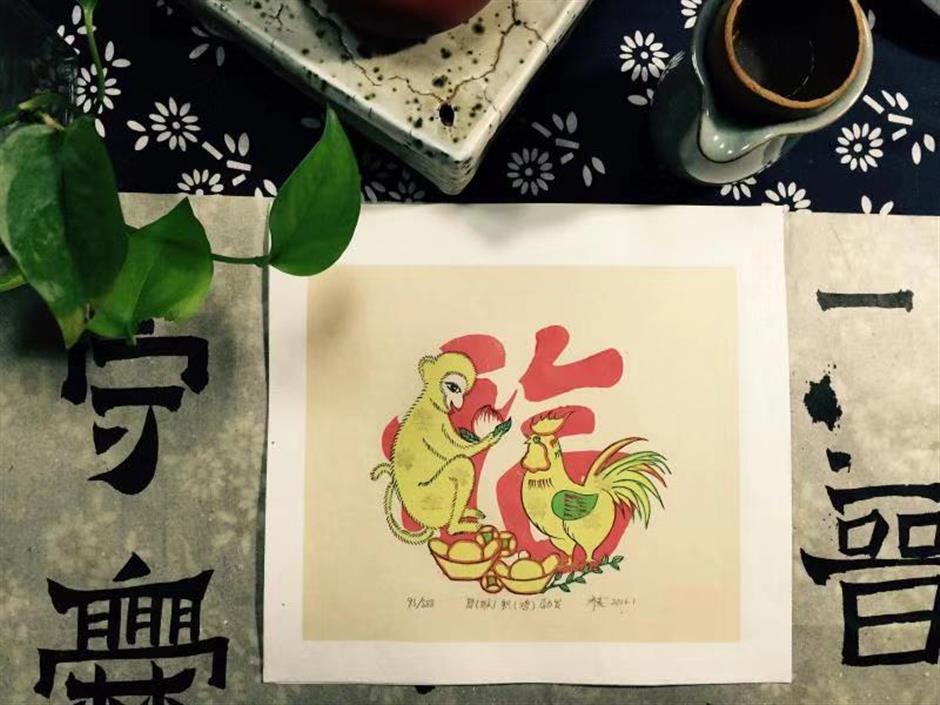 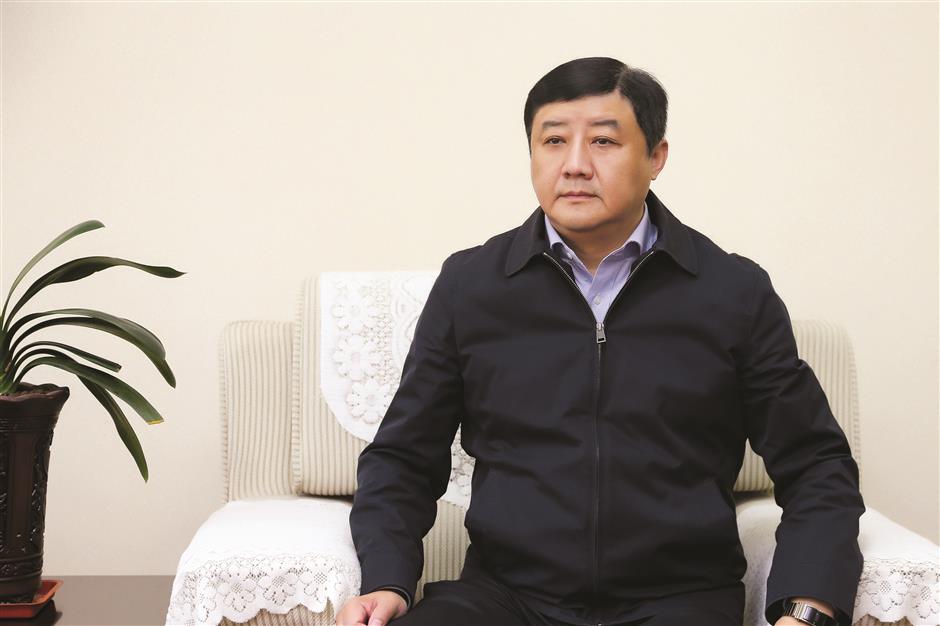