A monument to Pingyao's past 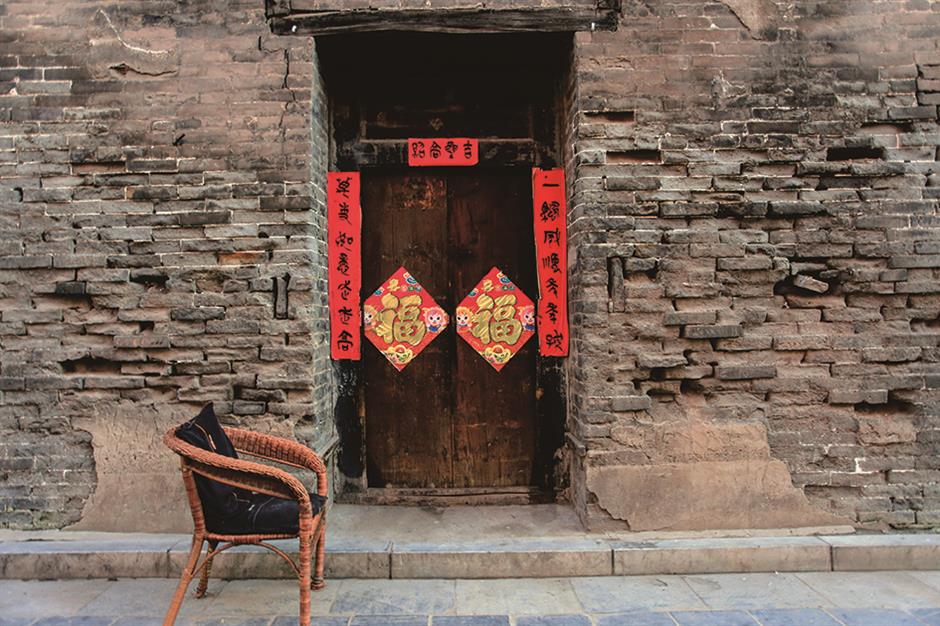 An old dwelling in Pingyao, founded more than 2,700 years go.

As municipal, the ancient city of Pingyao, founded more than 2,700 years ago and consecutively renovated and reinforced over the past seven centuries, showcases the nation’s evolution of architectural styles and imperial China’s social, cultural, economic and religious development.

Located in central Shanxi Province, the city built a wall in the early Ming Dynasty (1368-1644) to fight against intruders from the south. In 1370, the renovation and expansion project began to reinforce the soil-based wall with hard bricks and added lookout towers after around 10 face-lifts in the following reigns.

In 1703 during the Qing Dynasty (1644-1911), four gate towers were built on the city wall to welcome the visit of Qianlong Emperor. Straight and square on three sides with the exception being on the southern wall, which follows the contours of the Zhongdu River as a natural moat. The magnificent wall is about 6.2 kilometers long, 12 meters tall and ranging between 3 and 6 meters wide on top. It envelopes Pingyao into an area of 2.25 square kilometers, a world that keeps the authentic Han Chinese architecture of streets, lanes, shops and temples.

Pingyao has six old gates, with two in east and west respectively. Seen from the air, the city’s layout looks like a turtle that is about to move with its “head” in the south, “tail” in the north and “four feet” in the east and west. With a river in the south, it seems to play with water. Turtle is an auspicious animal in the folklore, which is a symbol of long life, so Pingyao is also nicknamed as the “city of turtle.”

Pingyao’s government office, located in the center of the city, was built in North Wei Dynasty (AD 386-534), covering an area of 26,000 square meters. It’s China’s biggest and most well-kept old government office. The symmetrical complex sits on the axis that runs from north to south.

Qingxuguan Taoist Temple is situated in the eastern section of the East Street, according to the traditional Chinese architectural rule that Taoism runs in east and Buddhism sits in West.

The temple was built in AD 657, and was renamed many times in different dynasties and political movements. In 1998, the temple was renovated into a comprehensive museum of Pingyao, opened not only to followers but also tourists to have a quick glimpse at the old city’s past.

Shuanglin Temple is another large religious complex in the city. Built in AD 571, the Buddhist temple covers an area of 15,000 square meters. The dorms, meditation rooms and sutra libraries are in the eastern part, while the western part has 10 shrines, which houses more than 2,000 colored statues from 13th to 17th century, considered as the “treasure house of the colored sculpture art.”

The four main streets, eight roads and 72 meandering lanes are crisscrossed and connected, linking up all directions of the city. The central axis is the South Street that traverses the city from south to north, flanked by the time-honored shops and financial institutions.

The street controlled more than half of the banks in China from the 19th century to the early 20th century, which made Pingyao a financial center at the time. The business shops and tradition.al dwellings in the city are historical witnesses to its economic prosperity in this period.

Ri Sheng Chang Piaohao (ancient Chinese bank), a pioneer in the country’s financial industry, was co-founded by the businessmen Li Dajin and Lei Lutai in 1823.

The 1,600-square-meter property, designed with effective functional rooms, once manipulated the economic lifeline of the Qing Dynasty. Its branch offices sprawled across China and even reached Europe, the United States and Southeast Asia.

It is now a museum of Chinese banks and the original architecture contains a large, well-preserved underground vault.

As one of the economic centers in old China, Pingyao was also home for biaoju (a professional firm providing an armed escort service) because safe goods delivery and shipping was important for businessmen.

Located on the East Street, the No. 1 Biaoju in North China restored a vault, counters, accountant’s office and even a kitchen and a playground for bodyguards to practice martial arts.

The facility introduced three master bodyguards: Wang Zhengqing good in spear combat, Zuo Erba with “iron legs” and Dai Erlu of Chinese boxing. In the backyard, visitors can do some loosening up stretches and learn some simple kung fu movements. 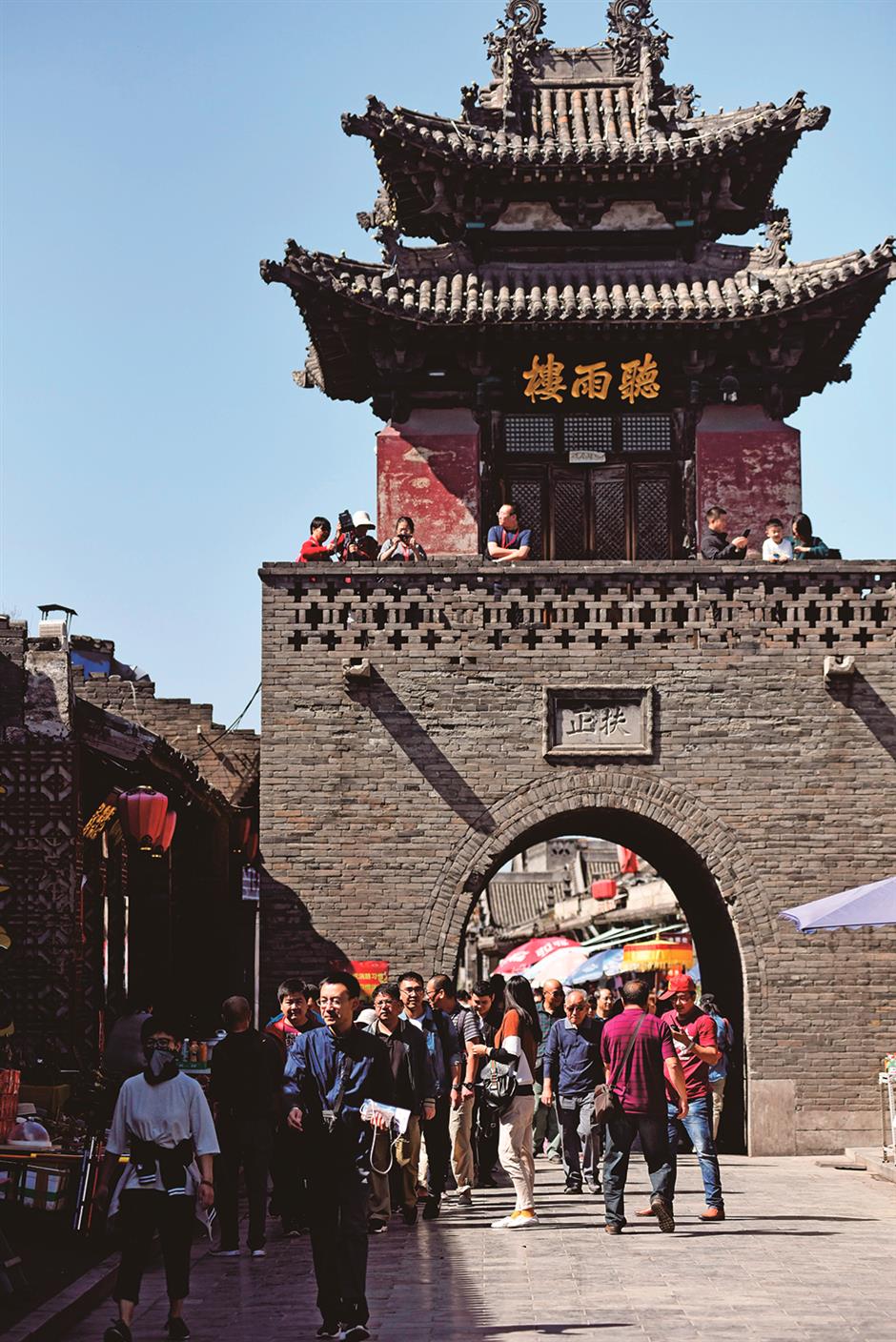