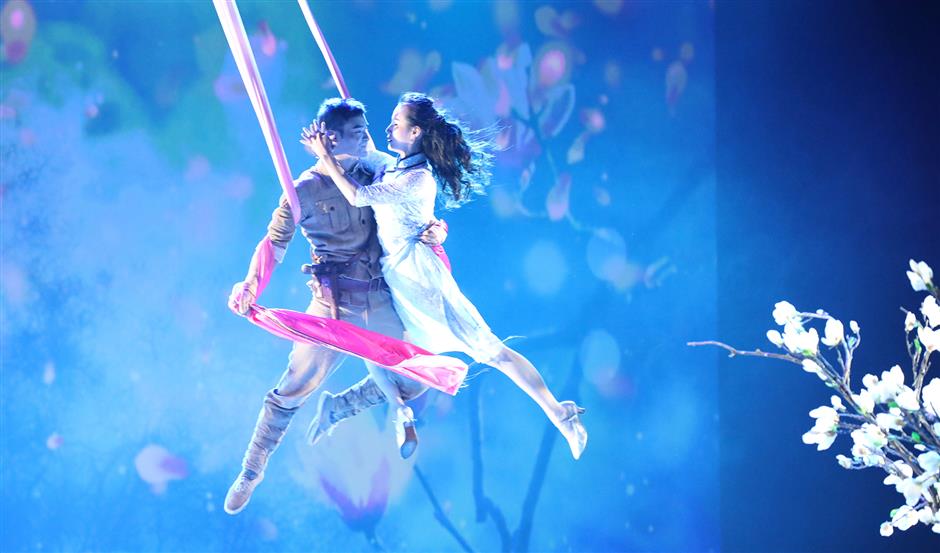 Acrobatic acts are among the many diverse elements featured on stage during "The Battle of Shanghai." 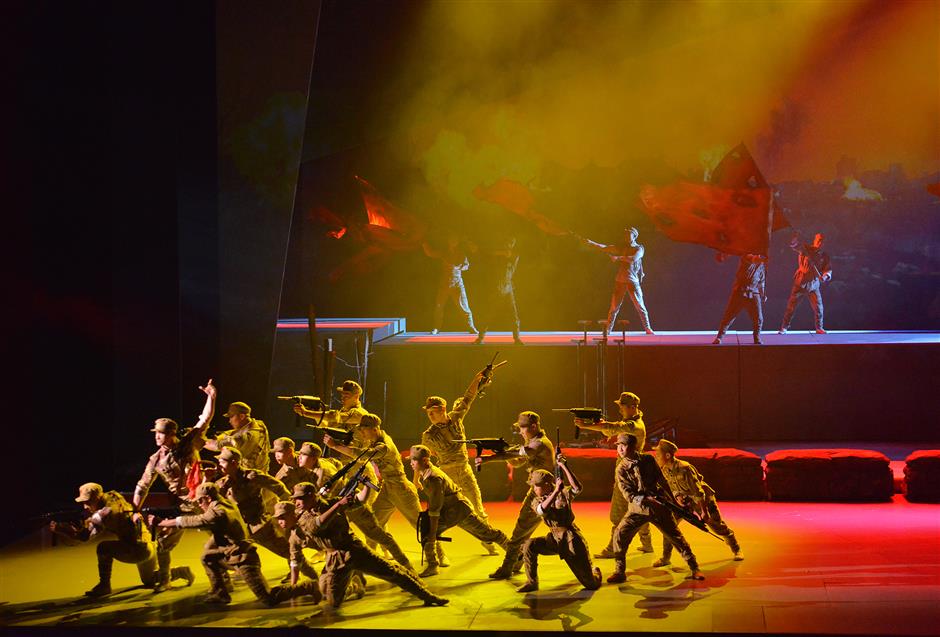 The show features around 80 performers, telling the story of Shanghai's liberation in 1949.

The original acrobatic play “The Battle of Shanghai” made its debut at the Majestic Theater on Tuesday evening.

The play is part of the 2019 Modern Drama Valley, an annual theatrical gala in Shanghai. It will also be staged on Wednesday and Thursday.

Tickets for the premiere sold out quickly.

A collaboration between Shanghai Acrobatic Troupe and Shanghai Circus School, the show was created to celebrate the 70th anniversary of the founding of the People's Republic of China and the liberation of Shanghai.

The play portrays how ordinary soldiers sacrificed their lives to protect and liberate the city in 1949. It features diverse elements of acrobatics, magic, dance and traditional Chinese theater to tell a touching story.

The show has around 80 performers, most of whom are young people. Multimedia methods, an impelling score and innovative choreography combine to depict spectacular scenes on stage. 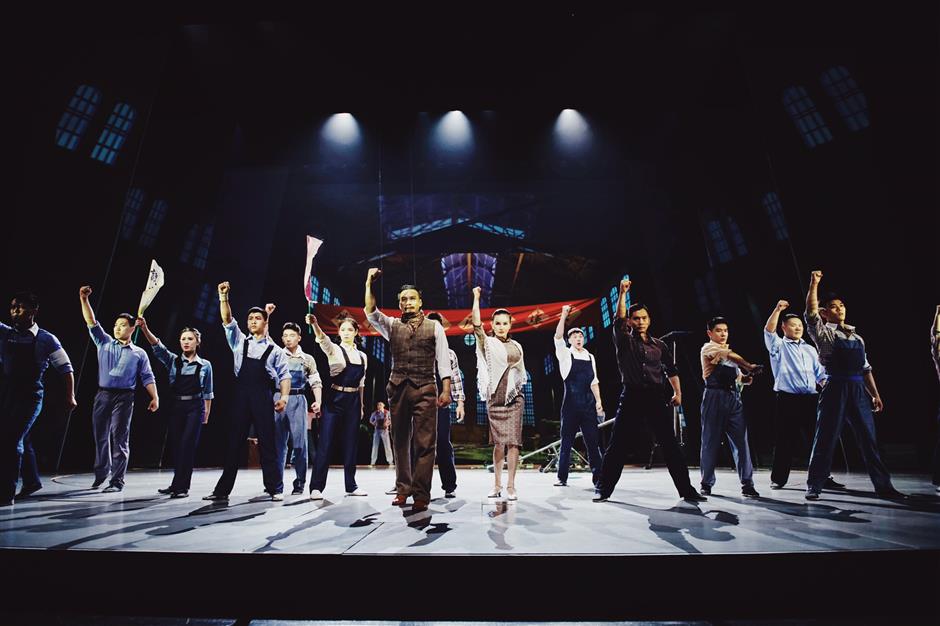