Remember to investigate the value of forgetting

A Sino-Japanese exhibition of photos and paintings, entitled “En Passant,” will be running at the Ruipin Gallery in the M50 in Shanghai till May 26.

Two Japanese painters, one philosopher and a Chinese photographer residing in Japan will bring together their works, exposing a little-known corner of the artistic ecology of Japan and offering a glimpse of what young Japanese artists are doing.

Instead of following the trendy cartoon style that made names such as Yayoi Kusama and Takashi Murakami, the four take the ultimate philosophical questions as the starting point to explore, experiment and express.

Based on the Western art theory of expressionism and German philosopher Martin Heidegger’s analysis of human existence, they established the Lethe-Expressionism group, trying to talk about concealment, being and the value of forgetting. 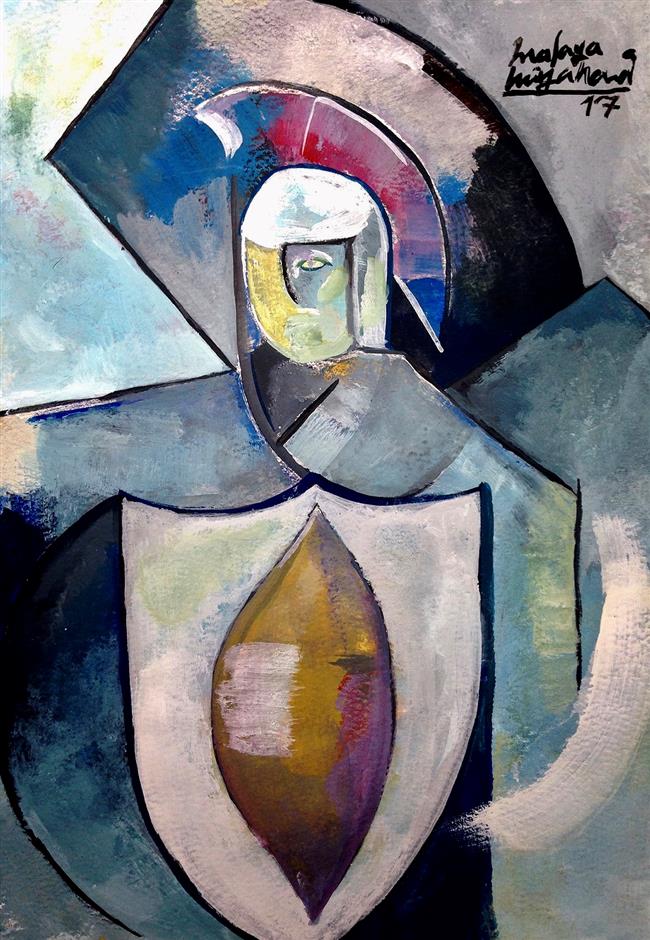 An oil painting by Miyahara Masaya

Two of the group’s leaders, Masaya Miyahara and Jumpei Abe, will show some of their latest paintings that question the stereotypes of mainstream contemporary art.

Miyahara uses strong expressionist color and the disoriented images to show rebellious thought in a repressed social environment, while Abe combines portraits of anonymous people in pop art to explore the uncertainty of human existence.

Kei, the Japanese philosopher of the group, analyzes the denotation in seiende (beings)/sein (being) and redefines it by constructing a self-contained monism system.

Chinese photographer Luo Jiahui, who studied and lives in Japan, will display her photos taken over five years traveling around Japan and China. Her pictures present fragments of “forgetting,” which reminds people of such things as the everyday nature of our “disposable society.”