Festival of film, from anime to the universe

Among the newly released list for screening are the latest Japanese works of diverse genres.

“The Antique,” a suspense film based on a hit novel, is the latest offering by the award-winning Japanese director Yukiko Mishima.

The film is centered on a bookstore owner who discovers a secret of many years from an antique book.

“Back Street Girls” is a story about three transsexual girls who rose to overnight fame as a pop band. It is adapted from a hilarious Japanese anime of the same name. It is also the last film starring the late celebrated Japanese actor Ren Ohsugi.

Based on an acclaimed novel, the film is an uncommon love story between a lonely woman who suffers hypersomnia and a man who has trouble with relationships.

The drama “Leaving The Scene” is an in-depth exploration and portrayal of humanity as a traffic accident triggers a series of changes to the life of each person involved in it. It is also the second directorial work of famous actor Yutaka Mizutani. 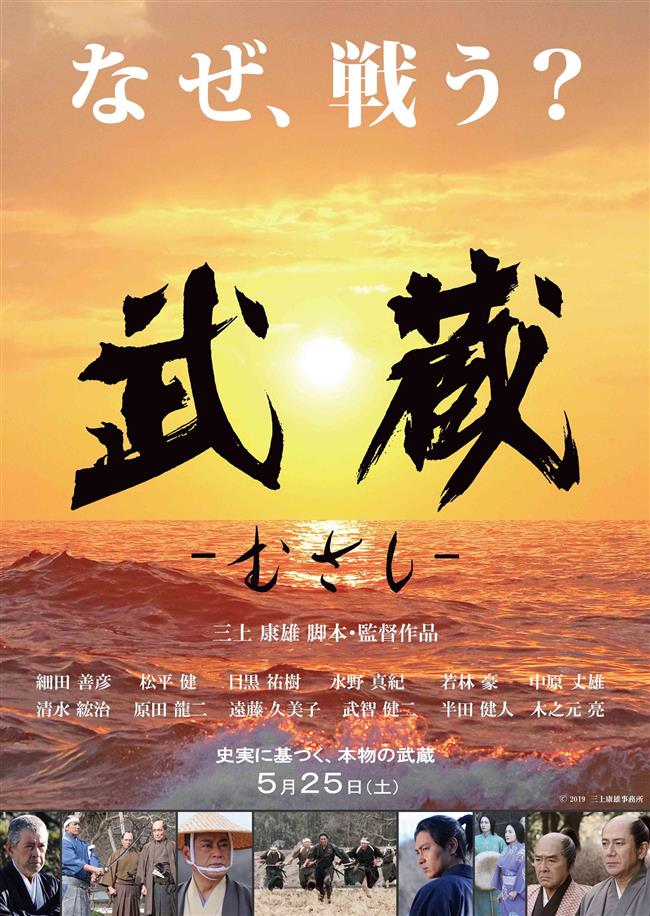 Epic “Musashi” is a story about the legendary life of ancient Japanese samurai. A few visually stunning action scenes are featured in the movie. 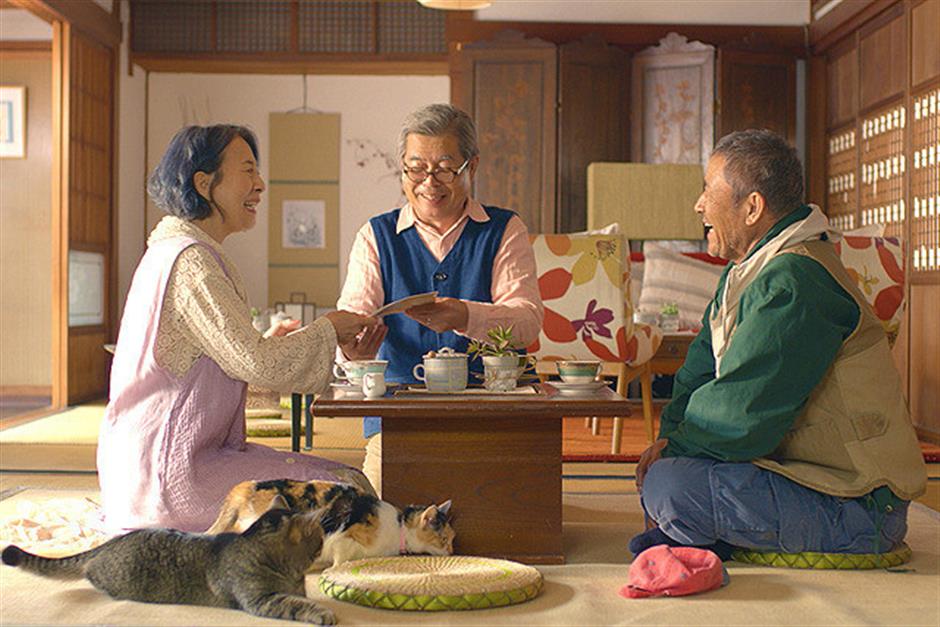 “The Island of Cats”

“The Island of Cats” is the first feature film of well-known wildlife photographer Iwagou Mitsuaki following the success of his 2012 documentary film about cats.

Also adapted from a Japanese anime, the film tells a heart-warming story about an old man and his cute cats on an island. Audience will be enchanted by the 35 cats in the movie and the beautiful island landscapes.

The film festival will also screen an array of sci-fi movies in tribute to the contribution of the late female director, scriptwriter and film editor Toni Myers to IMAX films.

In February, Myers died of cancer at 75. During her film career that spanned more than 50 years, she was involved in the directing and production of many IMAX movies. Her efforts also inspired and influenced the scenes in two acclaimed sci-fi blockbusters, “Gravity” and “Interstellar.”

In addition to “Gravity” and “Interstellar,” the festival will show three science and educational documentaries by Myers — “Space Station 3D,” “Hubble 3D” and “A Beautiful Planet.”

All the three documentaries were shot in outer space by astronauts. Over recent decades, Myers trained more than 120 astronauts to use IMAX cameras.

“Space Station 3D” displays the work and life of 25 astronauts on the international space station. It grossed US$120 million when it was screened at IMAX theaters in 2002.

“Hubble 3D” features many spectacular photos of galaxies and nebula taken by the Hubble Space Telescope. 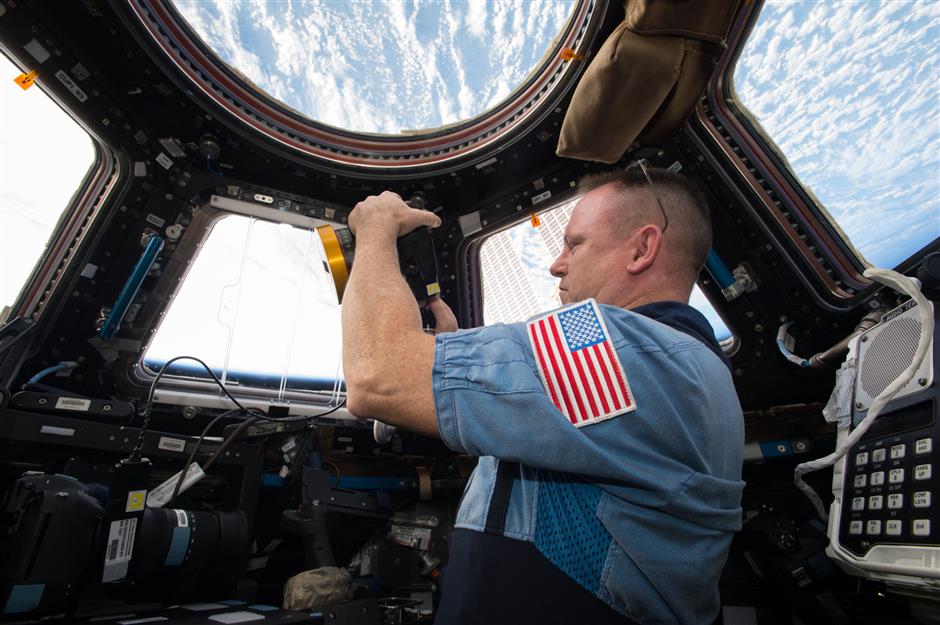 “A Beautiful Planet” is a documentary that shows the beauty and splendor of the Earth from the perspective of astronauts. It also records how astronauts from different countries celebrated the New Year.

This year, a total of 47 cinemas around the city, including the Shanghai Film Art Center and the Peace Cinema, will be official screening venues for the festival’s panorama section.

Palace Cinema (IFC) will also be a special cinema for showing Belt and Road movies while the Madhaus Theater will focus on documentaries.