Master artist who spilled blood for his art 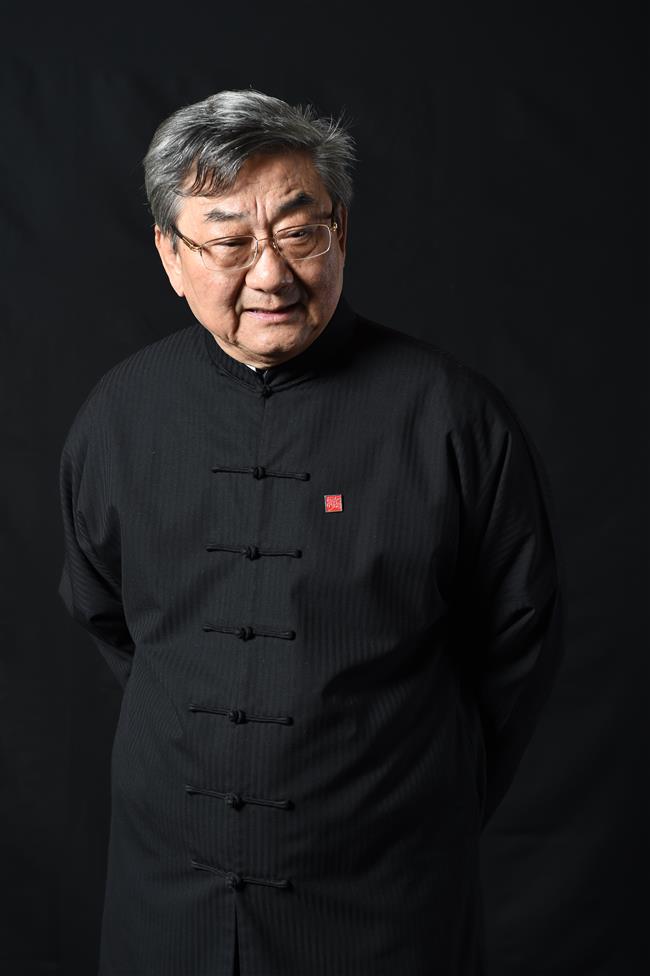 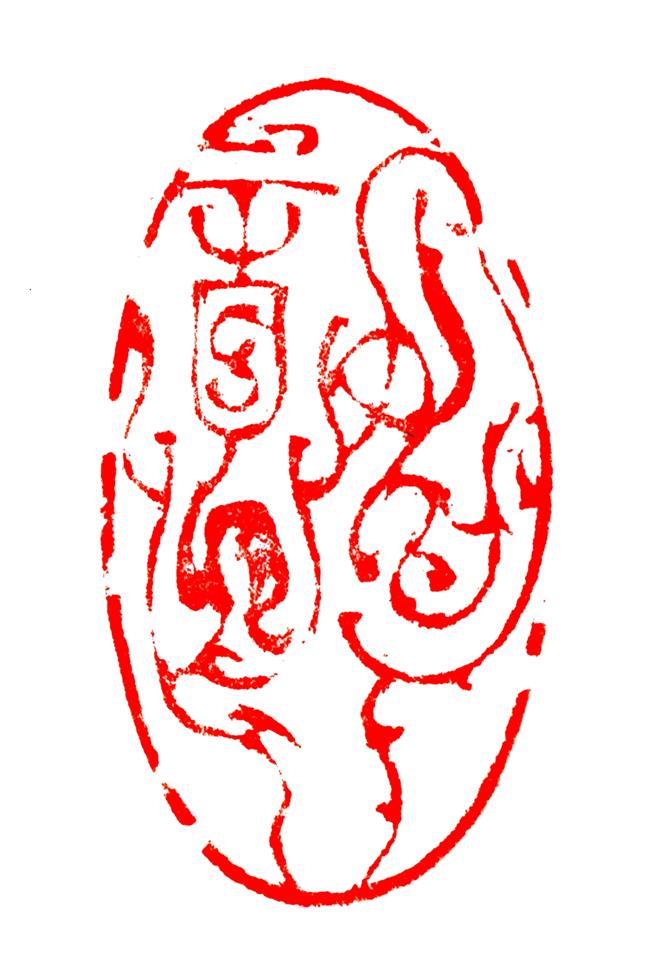 Han’s seal carving of ruyi, meaning “as one wishes”

Han Tianheng picked up a carving knife at the age of 6 and never put it down. Today, the 79-year-old artist, one of China’s most respected living masters of seal carving, calligraphy and Chinese painting, still remembers the incident — the first time he held a knife in his hand.

“I cut my thumb badly and was horrified by the bloody sight,” he said, adding that his mother applied incense ashes because she couldn’t afford to take him to a hospital. “The cut left a scar, which is still clear today.”

An eye for an eye and blood for blood, the incident didn’t set him back. Instead, it aroused his passion for the ancient art form. He was determined to pursue a path that would lead to a career in seal carving.

Seal carving, along with painting, calligraphy and poetry, is one of the four major traditional Chinese art forms. It requires stable hands to apply the knife with the right force, technique and rhythm, and a creative mind to develop infinite variations and styles — sometimes compact with many strokes, or sometimes open with very few — in the limited space of a few square centimeters. Han’s seal carving art shows the beauty of balance between nature and man’s work, a fine calculation of space division and a clever combination of lines and graphics.

“Praise and criticism are two things an artist should learn to handle all his life,” Han said.

The journey of art exploration was a little bumpy for the young protege in his quest for excellence, and his seal works were harshly criticized by a famous old painter.

“It was such a heavy blow for me as a young artist, and what was worse, he even said I could die young from the wild and forcible way I carved,” he said.

Most would have crumbled under the criticism, not Han. It made him even more determined. After six months’ hard work, he visited the painter again looking for his blessing.

“This time, he asked me to carve a seal for him. This was positive affirmation,” Han said. “Praise is candy and criticism is medicine. We can live without candy, but cannot live without medicine when ill.” 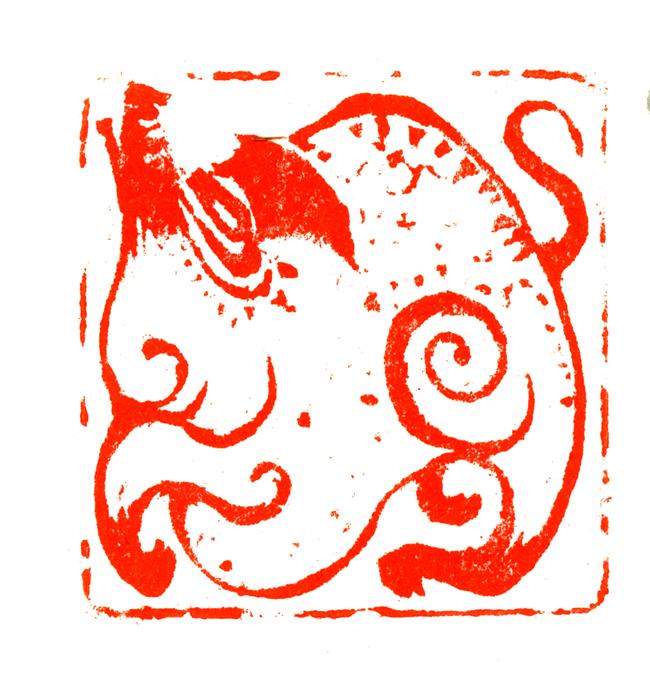 One of Han’s greatest accomplishments is bird and insect seal art, which first appeared in the middle era of the Spring and Autumn Period (770-476 BC), and declined after Qin Dynasty (221-206 BC), most likely due to the unification of writing scripts at that time. In this style some parts of the characters have a bird-like head and a tail added, with the winding strokes like insect’s legs and antennae.

Han’s bird and insect seal script is known for its magnificence, which highlights the bizarre fun of Chinese characters’ shapes, dextrously decorated with animal graphics like birds, insects, fish and phoenix.

The art master, nine years older than the People’s Republic of China, witnessed the country’s contemporary art development through the ever-changing political landscape.

Han rose to fame during the early 1960s and through the “cultural revolution” (1966-76), but never quit using his seal carving knife and writing brush.

He tried to keep in touch with many fellow artists and carved seals for them in secret, who at the time came under intense public censure.

Han designed and made seals as official gifts for the leaders of 20 members attending the Asia-Pacific Economic Cooperation summit in Shanghai in 2001.

“A seal for a good painting is like the buttons for an haute couture. An experienced tailor always know how to choose buttons that matches the whole style,” Han said.

His seals are full of variety — stately and solemn for Liu’s paintings, light and vivid for Lu’s, graceful and gentle for Xie’s.

“A good seal carver should keep his own style, and at the same time go well with the painting’s style,” he said.

In 2013, Han’s work of four characters “Happiness Consists in Contentment” in bird and insect script on a Tianhuang stone (larderite) was auctioned for more than 4 million yuan (US$579,000), a contemporary seal artworks’ record.

Han has taught students free of charge since 1969.

“Because my teachers taught me for free, and gave me brushes, books, carving knives and even their artworks,” he said. “So now it’s my turn.”

Over the past five decades, Han has taught more than 300 students, who have been a major force in today’s Chinese seal carving field.

Every day he keeps himself busy writing, painting, carving, mentoring and managing his art collection.

“I’m almost 80, but I’m still a young student, who keeps learning, and sticks to my art exploration with an open mind and innovative spirit,” Han said.

An ink painting by Han Tianheng